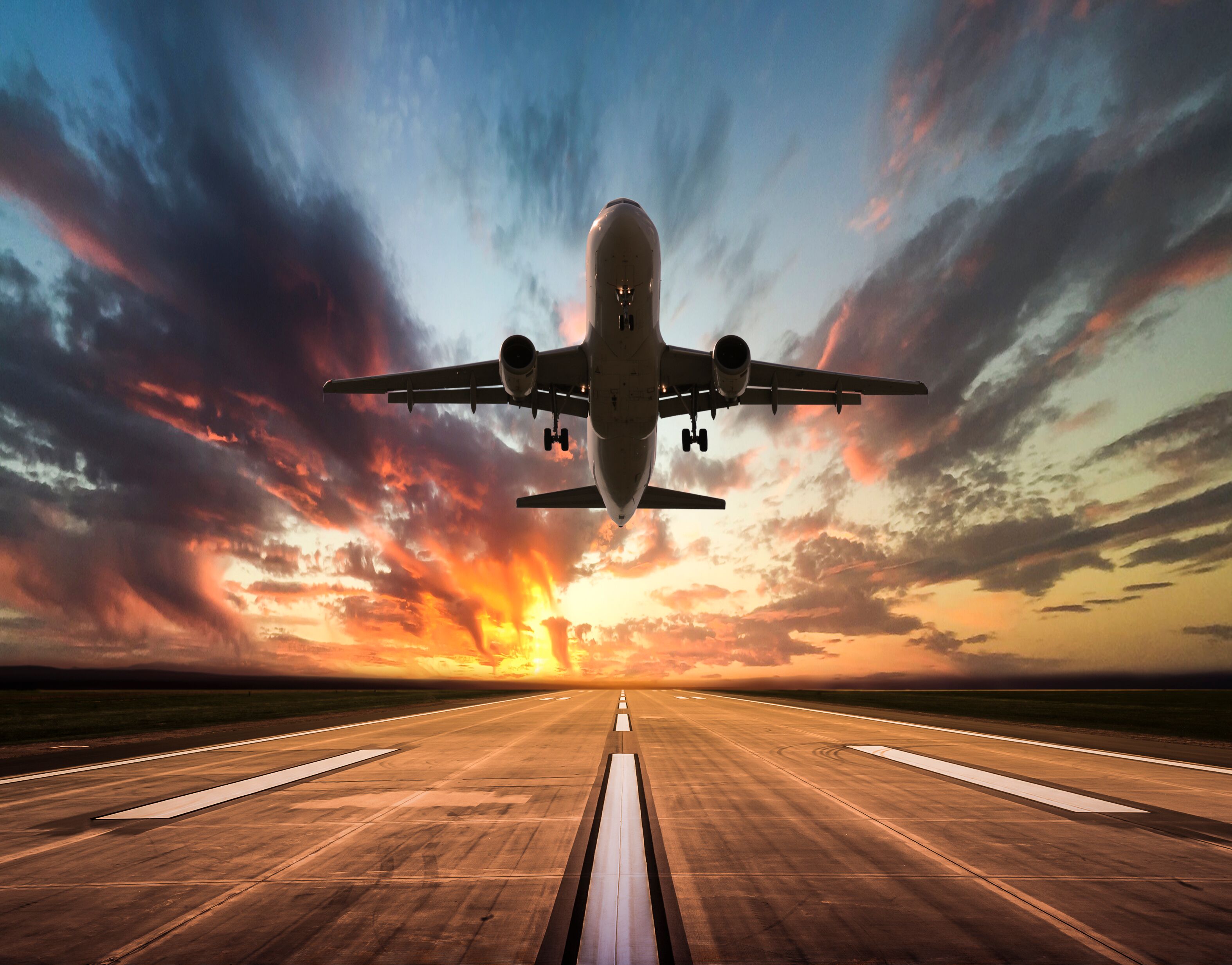 Investing in alternative finance has become a core allocation for many institutions as more traditional forms of fixed income investment have struggled in the ultra-low interest rate environment that has prevailed since the global financial crisis. The ideal fixed-income investment might offer a combination of good risk-adjusted returns, a lack of available finance from traditional sources and the security of being asset-backed. One niche, but growing, area that could offer all three is aviation finance.

To understand the attraction for institutional investors, it’s useful to reflect on the sheer scale of the aviation industry. Commercial aircraft production is dominated by two major players, the US’s Boeing and Europe’s Airbus, and both companies are enormous. Airbus alone, which accounts for roughly half the market, is a vast machine with a nearly insatiable demand for capital.

“Aviation is interesting because the market is enormous,” says Mark Hughes, chief commercial officer at leasing specialist Falko Regional Aircraft. “If we look at Airbus, which is about half the market, its order book is over $400 billion and it has some 7,000 aircraft to deliver. This is an industry that needs lots and lots of money.”

It will come as little surprise to anyone who has followed the evolution of alternative lending to discover banks have historically been the main source of funding for aircraft, but that recent developments have challenged their dominance. Hughes explains: “European and Asian banks have been happy to lend in this sector because it is secured lending, so capital requirements are defined. But they can’t lend beyond a certain point. Banks will typically lend 60-75 percent of the value of a used aircraft but struggle to go much above that, so we see alternative lenders focused on the mezzanine space where there’s some arbitrage available.”

As with other sectors, Basel III capital requirements are limiting the flexibility of banks. This is having a knock-on effect for those looking to finance aircraft purchases, and is leading them to seek out alternative forms of finance. Yet banks’ share of finance to the aviation market has remained relatively stable and in 2017 accounted for about 33 percent of industry funding, according to figures from Boeing. But one area where financing has substantially declined is export credit. This provided a third of the industry’s financing in 2011, but by 2016 the figure had dropped to just 8 percent.

“In the past, export credit agencies have provided significant capital,” explains Hughes. “But there have been political issues in recent years that have kept the US and European agencies out of the market and that gap is being filled by capital markets and leasing companies.”

The statistics bear this out. Capital markets have become one of the biggest financing sources, rising from just 15 percent of the market in 2011 to 30 percent in 2017. This suggests aviation finance is attracting the attention of institutions including pension funds, insurers and family offices looking to diversify their fixed income investments.

Evan Carruthers, chief investment officer at aircraft investment specialist Castlelake, says the industry is facing an influx of competition as investors seek out alternative sources of returns: “We’re seeing growing competition in aviation finance and it’s coming in two forms. We have the hedge-fund community, which usually invests in more liquid parts of the market but when the returns drop they move into more illiquid assets. Then we have more GPs, which have been created to raise more money for the illiquid market, and our list of competitors there has gone up dramatically.”

According to Hughes, publicly traded asset-backed securities have been among the key ways by which institutions have accessed aviation finance. “There is a big market in asset-backed securitisations with growing volumes of aircraft issuance,” he says. “There’s lots of pension fund money in this space and it’s a relatively liquid market.”

With so many new sources of financing, there is concern this could influence asset values. However, Rob Morris, global head of consultancy at aircraft appraisal specialist Ascend by Cirium, points out that the aviation industry has a lot of room for growth and huge demand for cash: “This is a long-term growth sector with good fundamentals that are driving demand for new aircraft,” he says. “The industry needs $140 billion of new capital every year. In addition to that, the assets are liquid and globally mobile and have a well-understood depreciation profile. It’s also not correlated to other assets like real estate, fixed income or equities.”

But Morris is concerned that some aviation assets are being overvalued and that this could cause problems for investors who have overpaid: “We’re quite conservative in our values when appraising aircraft for investment, but we’re seeing more inflated values on marketing documents for aircraft. If we enter a downturn we could see many firms are making losses on assets that have been overvalued and need to be sold on at a loss.”

Carruthers says he has seen sales of mid-life planes with as many as 70 buyers competing for a single asset and is worried about the impact this is having on valuations and risk taking in the aviation space: “There are risks on two fronts. Lessor-to-lessor trades are higher than they’ve ever been and we see a lot of GPs engaging in low-value origination to try and build a fleet. We’ve also got inflated values because there has never been as much leverage available for ageing airplanes as there is today.”

Although aviation finance may be developing from being a relatively niche proposition into a more mainstream allocation option for institutions, the industry has characteristics that require specialist knowledge and experience to enable success.

Hughes says: “In general it is viewed as safer to lend to a leasing company who will be able to offer diversification, and you will be less exposed to the risk of any particular airline getting into difficulty. A lessor can also manage the technical side as well as recovery and remarketing of the aircraft if there are problems.”

This could be particularly important at this stage in the cycle, with many stating that markets have turned following protracted trade disputes and a slowdown in key economies such as Germany and China. Airlines are also facing more challenging times: one example was UK operator Flybmi, which filed for administration in February.

“Anyone can make money in a benign environment,” explains Carruthers. “But we need to be prepared for a cyclical downturn in the industry and be able to operate the asset effectively, because airlines default every day. This is a high-touch business and it’s a very management-intensive asset.”

The numbers involved in the aviation industry are staggering and, economic fluctuations aside, demand for flights in our globally connected world shows little sign of abating. The opportunity to invest could be as large as that for mid-market corporate lending. However, managing aircraft fleets is highly specialised and investors would be wise to ensure they understand the market and how economic headwinds could affect it before they commit capital. 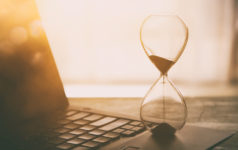 LPs value experience: ‘I want to see a good amount of gray hair’