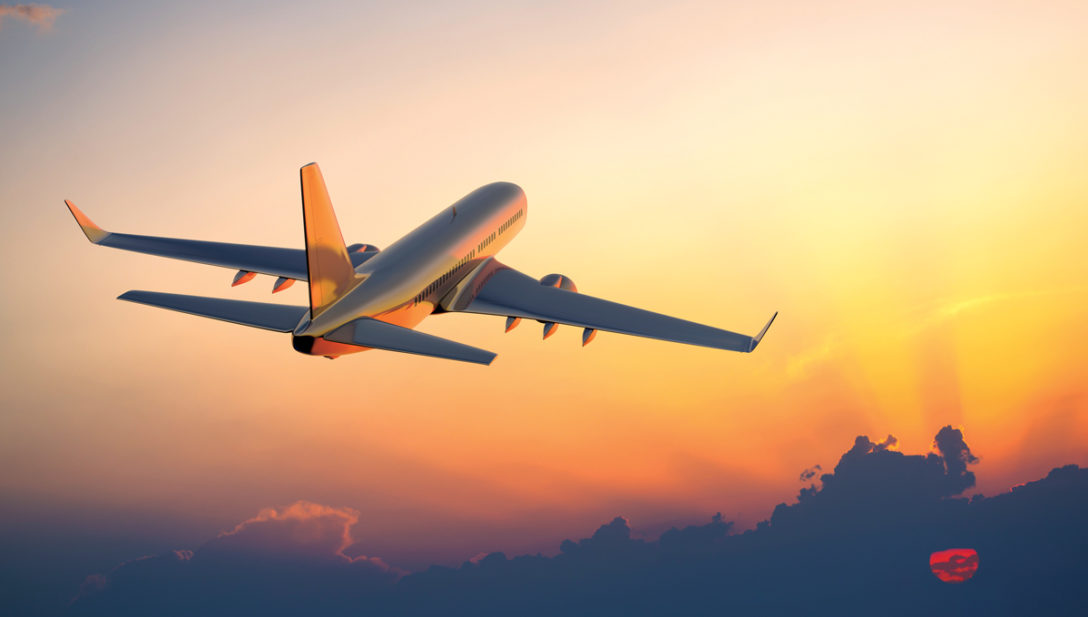 When an underlying market is sound, a freeze-up in the secondaries markets is probably a temporary matter. The same tinder will produce new flames in due course. This principle likely applies to the market in enhanced equipment trust certificates, which has fallen very quiet of late, especially with regard to airlines based in the US – as has the market for asset-backed securities on aircraft.

Law firm Vinson & Elkins noted in a recent survey the die-off of EETCs through 2022. This, it says, happened in part because there has been a post-covid recovery in domestic air traffic. The recovery has given airlines a source of ready cash they didn’t have in 2020 and 2021, when EETCs were a necessary vehicle for large liquidity raises.

Likely of greater impact, the US Federal Reserve has, as of publication, increased the targeted federal funds rate by 375 basis points, a Herculean amount, in 2022 alone. This comes as the world of aviation finance, like the rest of the financial world, completes a transition from LIBOR to the Secured Overnight Financing Rate as its go-to index for the interest rates incorporated in the leases.

Joe McConnell, deputy co-chief investment officer at Castlelake, a Minneapolis-based alternatives investment firm, said in an interview, “the EETC market is frozen as is the ABS market, there has been a 90 percent decline in aviation capital market activity since 2021”.

The freezing effect of the Fed policy has not been limited to the US. Greg Byrnes, chief financial officer of White Oak Aviation, says: “The dollar is the dominant currency for aircraft sale and leaseback transactions. Indeed, one of the issues facing the emerging market airlines has been the strength of the US dollar and how that impacts their margin, given their revenue is predominantly in local currency.”

The freeze on the secondaries market, though, has not accompanied a freeze on the underlying leasing activity itself. Indeed, dealmaking is arguably not as difficult a task for the lessor/lender as it once was. “Before covid, aircraft sale and leasebacks was a very competitive field, and as a consequence a very tough market for lessors/lenders wanting to defend their margins,” Byrnes says. “But covid reduced this competition, and this gave us an opportunity to distinguish ourselves by supporting our customer airlines during this difficult period.”

Despite its frozen condition, many observers believe that the EETC market itself may revive.

Too old and too few

It is worth noting a scarcity of aeroplanes suitable for commercial airlines. This, as one would expect, drives up the price of such planes, and that is encouraging creativity in financing.

McConnell spells this out: “Even before the pandemic, the fleet [collective aeroplanes in commercial use in the US] was as old as it had ever been, and we believe much of it will be retired as a result of the pandemic. There is, then, a tight supply of aeroplanes that can be used for commercial flights and airlines likely need to be creative in financing their fleets.”

Furthermore, the scarcity is likely to get worse. McConnell observes that “original equipment manufacturers are struggling to open up their supply chains, an incredibly complex task”.

Rocky Gor, founder of CAPX and former managing director of Wells Fargo Capital Finance, lists two reasons why owners enter leaseback deals: “first, to monetise an asset to extract the equity value while maintaining its use”, and secondly, to keep loans off the balance sheet. Lease payments typically go on an income statement as expenses, but they have not historically counted as liabilities, so they do not get onto the balance sheet at all.

That second reason, though, as Gor notes, has largely dropped out of the picture due to GAAP reforms that require many leases to be treated as liabilities. In fact, the transaction gets onto both sides of a balance sheet: the right to use the aircraft is to be treated as an asset, the due lease payments as a debt/liability.

This is a change that has been phased in slowly. It has had little bottom-line impact. There are some complications, though, that have arisen in measuring the depreciation of the new lease asset.

It is plausible to be bullish about airlines, though it takes a rather wide timeframe. Bulls observe that the industry, in every country where it was severely hit by the covid pandemic and its travel restrictions, has just been subjected to a severe stress test. And, as McConnell notes “narrow body lease rates [are] now trending back to pre-pandemic levels”. So, the industry, and the leaseback financing system, have both passed that severe test.

Meanwhile, the leaseback market remains vital and in due course the secondaries market in debt incurred to buy aeroplanes, and the ETC/EETC market in particular, may be expected to return. As Vinson & Elkins observes, the OEMs will catch up with their delivery schedules. At that point, given the age of the existing fleets, the airlines will buy. This will involve either locking up liquidity into an illiquid strategic asset, or managing the situation with some creativity. The EETC market will beckon.

The EETC structure and attractions

The basic EETC arrangement can be “enhanced” when the securities issued are divided into two or more classes, with different priorities.

The more senior EETC bonds with a higher priority accordingly can get a higher credit rating, including investment grade. The subordinated classes are subject to the first-loss risk.

A typical EETC structure includes multiple tranches of debt backed by a pool of aircraft. The issuer airline guarantees the EETC debt and makes coupon and amortisation payments on the debt through a fine-tuned cashflow waterfall.

What are the attractions for the bond buyers? They are designed for the risk averse. EETC bonds can only become impaired if 1) the airline that issued the EETC goes bankrupt; 2) the airline decides to reject the leases to aircraft securing the EETC and loses access to the planes; and 3) operator guaranty and aircraft collateral valuations decline to a level below the face value of the EETC trusts.

Another attraction: the market can become, from the point of view of investors, happily inefficient. One survey in 2021 found that there were more than 120 tranches across 15 issuers and every issuance is backed by a unique package of planes. This fragmented market means that opportunities may have been overlooked, so that at any given moment one of these tranches may be underpriced.