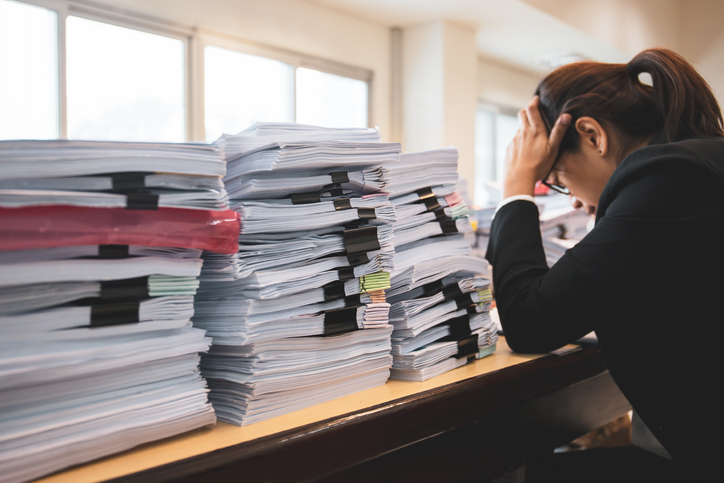 Brookfield Asset Management has big expectations for fundraising by partner Oaktree Capital due to unprecedented distressed debt opportunities spurred by the covid-19 pandemic.

“This is one of the great environments possibly to buy distressed debt that may have ever been in existence,” Bruce Flatt, CEO of Brookfield, said in a Q1 2020 earnings webcast. As a result, he said, “there is and will be a lot of interest in the Oaktree strategy.”

Flatt declined to comment on the target for Oaktree’s latest flagship distressed offering, saying only that “we hope it will be a very significant fund.” A source last month told PDI‘s sister title Buyouts that Oaktree is seeking $15 billion, an amount that was also reported by Bloomberg and others.

In its Q1 2020 background documents, Brookfield said the Oaktree fund is already being marketed and will likely hold a first close “in the coming months.”

Oaktree’s fund launch anticipates fallout from the economic and financial upheaval created by the health crisis. The shuttering of businesses and industries to halt the spread of covid-19 is causing distressed debt to spike, generating fresh opportunities for speciality credit funds to snap up assets cheaply.

Prior to the pandemic, distressed managers had few opportunities, thanks to a long-running bull market. This is indicated in a steady drop over 2017-19 in private debt fundraising, including fundraising for distressed strategies. The decline continued into the first quarter, PDI data shows, with a mere $20.6 billion collected by 24 vehicles.

Flatt said Brookfield and Oaktree did not plan on unveiling the latest distressed fund until 2021 “at the earliest.” Things changed with the onset of covid-19, however, with the three-to-five-year outlook for the Oaktree franchise being “much better today than it looked 18 months ago,” he said.

“It is a very exciting time,” Flatt said, as Oaktree will now “be able to raise lots of money and put very significant amounts of money to work through this period.”

The transaction increased Brookfield’s assets under management to $475 billion. Perhaps more importantly, it broadened the Toronto firm’s alternative investment platforms to include credit, which accounts for more than three-quarters of Oaktree assets.

The two firms continue to operate as independent organisations, with Marks joining Brookfield’s board earlier this year.

Brookfield reported securing $45 billion of capital from third-party investors over the past 12 months. Despite a tough fundraising market, Flatt said, the firm’s opportunities for the balance of 2020 are “stronger than we would have initially expected,” in large part because of the Oaktree offering.

Brookfield secured $9 billion for its fifth private equity fund late last year, and $20 billion for its fourth infrastructure fund in early 2020. The firm in November said it expected a next round of cross-platform fundraising to reach $100 billion.