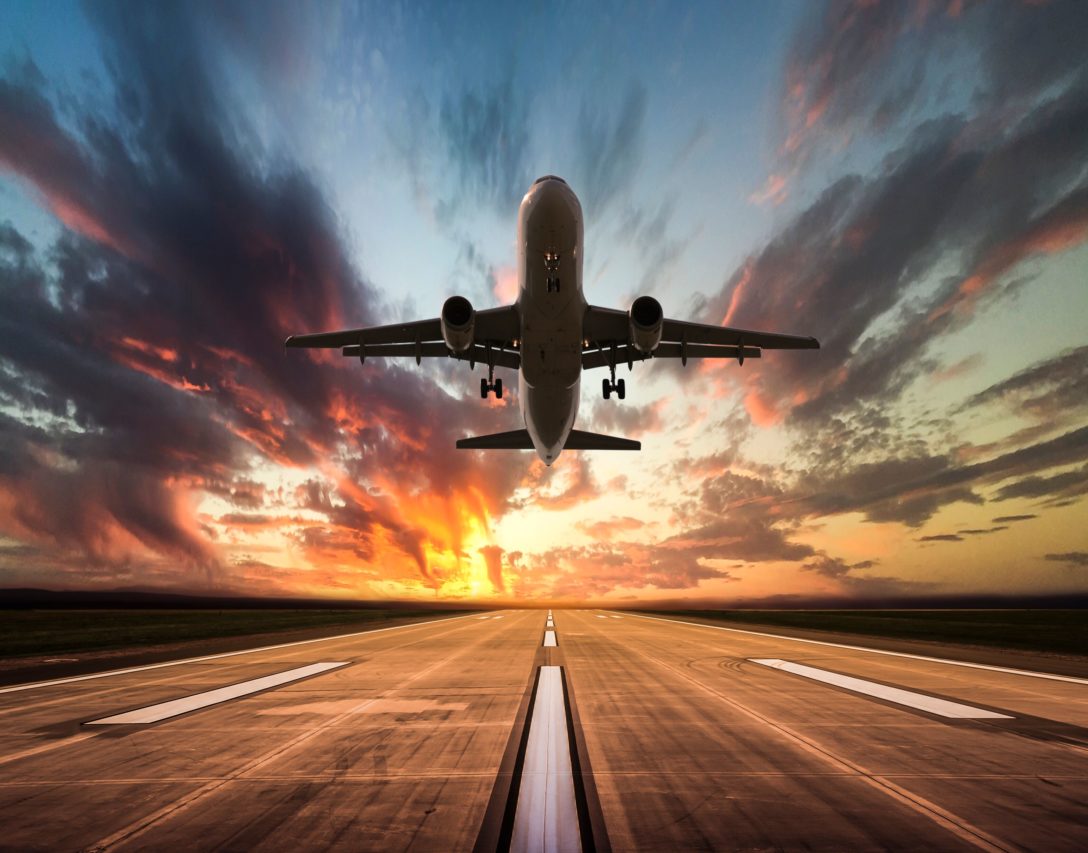 One of the first and most severely hit industries in the coronavirus crisis has been airlines, which could have knock-on effects for those who lease aircraft.

Aircraft leasing has seen increasing popularity as an asset-backed form of alternative investment as the airline industry has seen strong and sustained growth over the past two decades.

However, the coronavirus outbreak has seen aircraft grounded across the world and could cause long-term problems for the airlines. Industry body the Centre for Aviation said that up to 90 percent of carriers around the world could be bankrupt by the end of May. A lobby group for US airlines, Airlines for America, said its pessimistic scenario would see the seven airlines it represents running out of money between 30 June and the end of the year.

Clearly with airlines facing trading conditions even more challenging than those immediately after the 9/11 terrorist attack in New York, there is a risk of knock-on effects on companies that provide aircraft leasing and their investors.

The shock hitting the airline industry has already begun to have a knock-on effect on asset-based securities transactions. On 19 March, S&P Global Ratings placed ratings on 77 classes from 32 aircraft and aircraft engine ABS transactions on its CreditWatch list with negative implications.

In an analyst note, S&P said: “The tranches have been placed on CreditWatch with negative implications due to the unprecedented collapse in world travel caused by global travel restrictions and social distancing enacted to combat the spread of covid-19. These measures are expected to make traveling highly unlikely for the foreseeable future, which will place a significant stress on the liquidity and credit quality of the underlying lessees in these transactions.”

It also reported that many lessees have requested rent deferrals for their aircraft, something which is likely to become common. While many lessors will make their decision on a variety of factors, including the desire to maintain a relationship with airlines, S&P pointed out that if travel restrictions continue for an extended period of time then it’s highly likely many airlines will come under severe stress, which lessors must also factor into their decisions.

While many budget airlines are already thought to be struggling, with many making mass layoffs and appealing for government bailouts, Bob Genise, chairman and manager of aircraft lessor White Oak Aviation, said larger airlines are likely to be more resilient.

“The major global airlines have never been in a stronger position (financially and operationally) to withstand this crisis,” he told PDI. “Their liquidity and balance sheet strength as well as their ability to redirect capacity quickly has never been stronger. The smaller and weaker airlines are in major risk of going under as forward bookings collapse and cashflow evaporates.”

He said the industry is facing widespread requests for rent holidays, but again expects the larger and better capitalised lessors will be able to weather the storm.

“Similar to the airline situation, the larger players assuming their liquidity lines are honoured should be able to ride the storm driven by their significant reserves and credit lines,” Genise added. “The crisis, the longer it goes on, will have a significant impact on the fundamentals of their businesses but so long as the end is in sight by the end of the year, they should prevail. With regards to the smaller lessors and particularly those who have bought assets at the top of the market with the view to ABS financing, they will face incredible existential pressure in the very short term.”

So far, major countries have not stepped in to save the airline industry and this week the UK’s chancellor Rishi Sunak said airlines should seek capital from their shareholders rather than taxpayers.