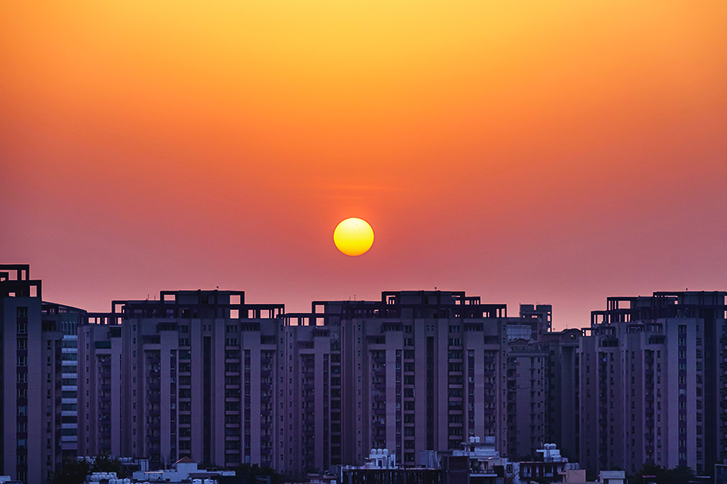 Few countries have been left untouched by the pandemic but, having been among the first to be impacted by the coronavirus, the robust response by governments in Asia has ensured that their economies have recovered quickest.

This could bode well for the region’s burgeoning private credit market. “Strong demand for credit is being driven by supportive demographic and economic growth trends, against a supply that is constrained by nascent capital markets, the retrenchment of existing players and a limited number of institutional providers of alternative capital,” says Haseeb Malik, head of Asia corporate and traded credit at $14 billion alternatives firm Värde Partners.

The pace of the region’s economic growth and the role of its small and medium-sized enterprises have made it apparent to policymakers that the banking sector alone will not be able to meet financing demands.

In its ACC Private Credit in Asia report, published in August, the Alternative Investment Management Association argues that the region “needs a developed non-traditional financing system”.

“SMEs represent 96 percent of all enterprises in Asia and are the main engine for employment and GDP growth, however, SMEs struggle to source traditional financing,” says AIMA’s report. It estimates that SMEs in the region faced a $4.1 trillion annual funding gap in 2019.

Nevertheless, the Asian private credit market – though it is continuing to develop – has had its fair share of criticism over the years, with participants in the ACC Private Credit in Asia report describing it as “inefficient”.

North American investors are the source of 30 percent of the total capital for private credit funds in Asia, according to AIMA’s report, whereas Asian investors make up just 23 percent.

Although some of this money is likely to find its way into the wider private credit market – dominated by the US and Europe – it demonstrates a desire for greater exposure among Asian institutional investors to an asset class that is becoming more entrenched in the region.

This is welcome news. Unlike private credit strategies focused on the US and Europe – where, according to AIMA, large institutional investors are the greatest source of capital – investors in Asian private debt are more diverse, with family offices and high-net-worth individuals featuring more prominently.

The greater interest in private assets over listed securities among all institutional investors, recorded by Schroders, could bode well for established private credit managers in the region. However, performance and costs remain key issues, particularly for Asian investors.

Yet for international investors willing to reconsider the region, the returns can be compelling.

The opportunity set is even garnering more attention from international asset managers that have bolstered their presence in Asia-Pacific, including M&G Investments, Muzinich & Co. and AllianzGI.

The region is also producing many of its own private credit managers. Although there are several hubs in the region for these local managers, many have been setting up shop in Hong Kong, a top destination for private credit funds given its proximity to China and the opportunities the world’s second-largest economy offers.

These asset managers have raised large ticket sizes and helped to fuel the buzz surrounding private credit in Asia.

AIMA reports that managers in the region have typically pursued blended or diversified investment strategies, with a greater focus on special situations and opportunistic lending, such as debt refinancing, project funding shortfalls or bridge financing.

However, in recent years, there has been a growing demand for distressed debt. According to EMPEA, 82 percent of the total capital raised during the three years to 2019 for emerging market distressed debt strategies was dedicated to Asia. Some of the more recent allocations to Indian private credit have focused on distressed.

ESG is catching on

The asset management industry’s growing interest in environmental, social and governance principles is another potential avenue for growth in Asia-Pacific.

Although this could add a further layer of complexity to reporting, AIMA notes that it could also open the region to new investors – particularly if governments continue to support more sustainable business models, technologies and consumption patterns.

The pandemic has taken a toll on the wider private credit market. According to PitchBook’s H1 2020 Global Private Debt Report just $47.8bn was raised globally during the first half of the year. Yet, if investor sentiment begins to return, the long-term drivers for Asia-Pacific’s private credit markets will surely see it pick up where it left off before the onset of covid.

“The private debt market in Asia in the long run will be extremely scalable from an investor standpoint and offers a significant opportunity to help plug the region’s sizeable credit availability gap,” says Värde Partners’ Malik.

He adds that covid has only exacerbated the supply/demand dynamic, creating a substantial opportunity for lending as businesses respond to the disruption and address their capital and refinancing needs.

There have been some significant investments in the Indian private credit markets.

Investors have been alerted to the growing opportunities in the world’s largest democracy, where traditional financing remains out of reach for many mid-market firms as the country’s banks have struggled with non-performing loans.

In September, the Ontario Teachers’ Pension Plan board invested $350 million in Indian performing and distressed private debt with Edelweiss Group. The alternative asset manager’s India-based Edelweiss’ Special Opportunity Fund III is targeting $1 billion. It is one of the two largest Asia-Pacific-focused private debt funds in market, both of which are India-focused. Another Canadian institutional investor, CDPQ, announced a $300 million joint venture with Piramal Asset Management for Indian private financing.