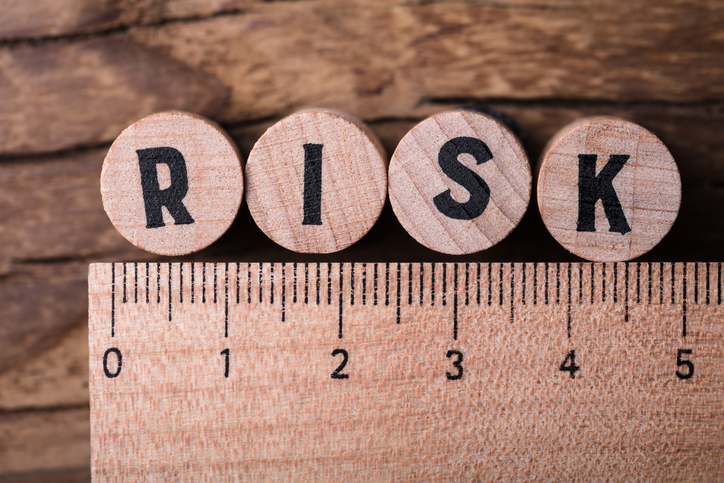 Business development companies have been a key channel for US credit managers offering direct lending products. However, the structure of BDCs and the competitive nature of private markets have led secondary debt markets to take an unfavourable view of some of the companies’ assets.

These mid-market lending vehicles are central to many private credit managers’ platforms. BDCs are also likely to have mark-to-market loans that trade on the secondary market at about 4 points below financial data provider Refinitiv’s 100 most liquid leveraged loans.

This discount is partly down to the fact that BDCs have historically made loans that are further down in the capital structure than those provided by other credit investors. The vehicles market themselves as excellent sources of yield that offer reliable dividends and near-certain cashflows, and that is indeed the case for many managers.

But in some cases what BDCs offer is a double-edged sword. According to Refinitiv, the need for dividend coverage has caused BDCs to take more second-lien positions.

“BDCs are a yield player,” says Fran Beyers, Refinitiv’s head of market analysis for mid-market loans. “Their lofty dividend yield has definitely driven them into higher-spread loans over the past few years. BDCs do appear to have exposure to some tougher credits and sectors, given their need for higher yields. Sectors within the BDC cohort that have shown the most bid softness this year include energy and mining, retail and textiles, consumer, media, telecom, chemicals and autos.”

Noting that second-lien debt is lower in the repayment pecking order and often has “meaningful amounts” of first-lien obligations ahead of it, Beyers says second-lien positions have seen “meaningful bid deterioration, over the past year”.

It is worth highlighting, of course, that some BDCs consistently post solid results and trade at well-earned premiums. Some managers also scoff at the market pricing, arguing that the market misunderstands BDC vehicles or their credits and that illiquid securities are likely to trade at a discount to the liquid market. Yet BDC assets trade 1 point below mid-market assets, which have similar characteristics.

Others argue that the discount is due to situational factors rather than inherently structural ones: that it is a unique result of this moment in time, given how competitive direct lending has become.

“At this juncture it is mostly idiosyncratic, both in the liquid and private markets,” says Finian O’Shea, a BDC analyst and vice-president at Wells Fargo. “In the private markets, competition is more likely to be heavy across the board, so downdrafts would more likely be due to issuer performance.”

This may be changing, in part, because of recent momentum around the debt-to-equity levels now allowed under US federal law, which increased last year from 1:1 to 2:1.

However, the need for yield may still explain a portion of the discount.

O’Shea says that BDCs’ need to cover their dividends has in the past caused these vehicles to take positions lower in the capital structure, and that this is likely to still be the case to some degree. “But today you are also seeing fee breaks and higher leverage utilisation,” he says.

Leverage does, inherently, introduce some modicum of risk, given its very nature. However, the way managers use it – or, in some cases, don’t use it – is central to results. Some BDCs have shown how to use leverage prudently by targeting less risky assets than they did previously – a use of the additional borrowing capacity that their investors are likely to welcome.

The additional leverage has resulted in reductions in management fees and some changes in carried interest policies as well. Management fee levels in a pre-2:1 world varied, with some charging 1.5 percent, others 1.75 percent and some 2 percent. Now the industry has largely coalesced around a management fee of 1.5 percent or less and a 1 percent fee on capital above the previous 1:1 limit.

Some have also introduced lookback provisions. These require the manager to earn above a certain threshold, in addition to its hurdle rate, over a given period before it can receive incentive fees. Doing so guards against a manager receiving performance compensation from a good quarter or two during a spate of poor results.

Beyers says: “A direct lender recently said to me, ‘For many of the direct lenders, like BDCs, that were financing “OK but not great” companies – those names are struggling more this year. And the ones most likely being hit by macro trends from tariffs and slowing growth, folks are staying away from those credits a bit more.’”

Not getting well soon

“[Recovery prospects for stressed BDC loans] are idiosyncratic, historically hard to measure and very low in my judgement,” says O’Shea. “The prolonged credit cycle and meaningful competition have allowed for undermining of creditor rights. So even if you have a dynamic platform – for example, including distressed debt, private equity, committed capital – picking the right companies will be really important.”

Refinitiv’s fourth-quarter outlook survey asked mid-market lenders what they thought unitranche recoveries would be. Some 61.2 percent anticipated the figures would be 60-80 cents on the dollar. The percentage of those who anticipated it to be 60-70 or 70-80 cents was split equally.

What is perhaps more telling is that only 16.7 percent of respondents believe there is a chance for 80-100 cents recovery. Put another way, less than one-fifth of lenders anticipate getting made whole, or close to it, on unitranche loans.

Investors, and of course managers themselves, often discuss the importance of choosing the right partner. Given that these vehicles hold some of the loans further down in the capital structure and in industries going through rough times, picking the right partner is paramount when looking at BDCs.