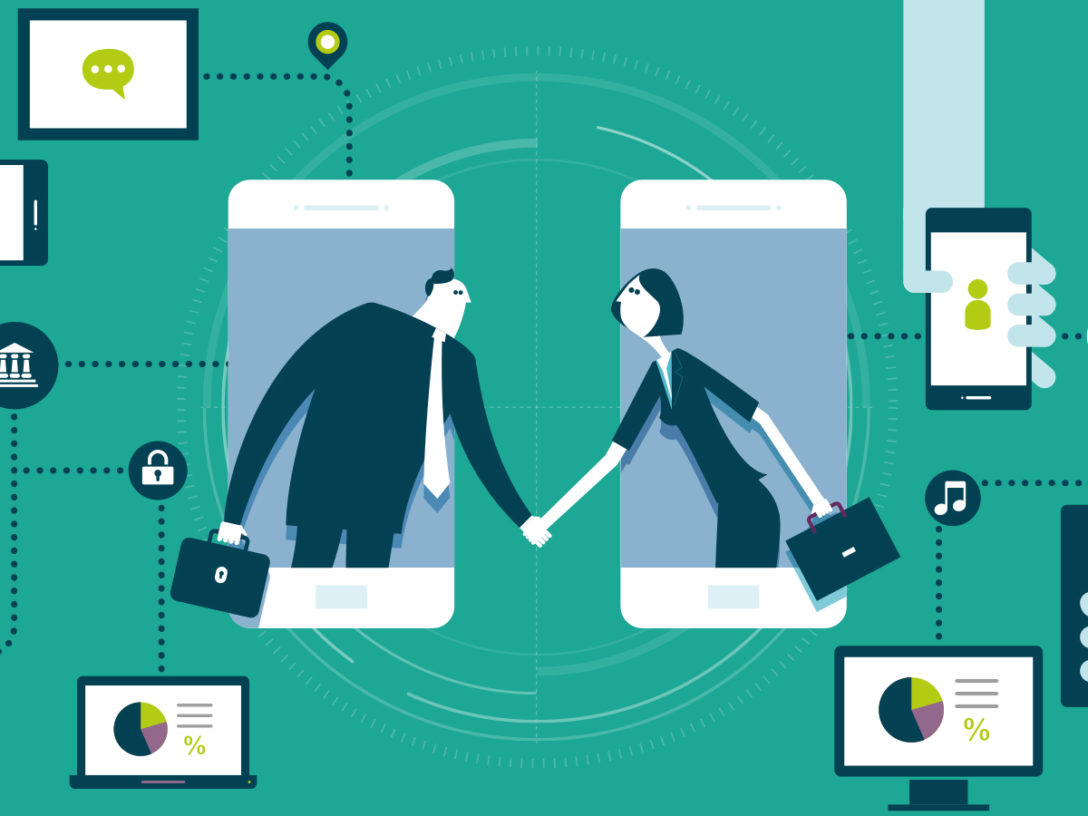 On 29 April, the Los Angeles-based firm closed the Europe-focused ACE Capital Europe V, on €11 billion. The final tally was the hard-cap for the vehicle and well ahead of a target of €9 billion. Including expected leverage, the fund will have €15 billion of capital
available.

“We didn’t necessarily expect to raise €11 billion, but this fund needed to be larger than the predecessor [ACE Capital Europe IV, which closed on €6.5 billion in 2018] because the investment set was bigger,” Mike Dennis, a partner and co-head of European credit at Ares, tells Private Debt Investor in an exclusive interview. “We were seeing both increased dealflow across all the European jurisdictions we operate in and retrenchment by banks accelerate.”

Fellow co-head Blair Jacobson also stresses the attractiveness of the current environment, and clearly feels there will be plenty of opportunity to put the huge cash pile to work.

“We are already seeing some attractive risk-adjusted return opportunities and think this could be a very attractive vintage,” he says. “We’ve committed €1.7 billion of the fund so far, which is a really good start.”

The fund attracted support from 180 investors. More than 80 percent of commitments came from existing backers, but there were also 65 limited partners that came on board with Ares for the first time. The investor mix included pensions, insurance companies, sovereign wealth funds, endowments, asset managers and family offices.

Jacobson says there was notable appetite for the fund from North America as investors start to look beyond their home markets when making direct lending allocations.

The fundraising, which took eight months from start to finish, was conducted against the backdrop of the pandemic and the need for investors to do their due diligence remotely. In a subdued period for private debt fundraising generally, it has been assumed that raising capital by way of video calls makes life tougher. Jacobson, however, sees its merits.

“Zoom fundraising ended up being incredibly efficient, with meeting after meeting stacked up,” he says. “You could get exposure to more people in more locations more quickly and plug in more members of the team.” He concedes, however, that he found it “pretty exhausting”.

One thing Ares appears to confirm is that remote fundraising is weighted in favour of the long-established brand names, as emerging managers find it harder to make their case without meeting people in person. “There’s still a large number of LPs which have not allocated to European direct lending to date,” says Dennis. “We attracted a lot of new LPs into our fund because, if you’re investing for the first time, you want it to be with an established player and a market leader. We were pleasantly surprised by the appetite from new LPs.”

Reflecting on the point about LPs preferring established managers, Jacobson points out that the pandemic had placed a sharp focus on the performance of the asset class as a whole and also of individual managers: “This was a big test for our asset class in Europe because, at the time of the last big crisis, the global financial crisis, it was only Ares and a few mezzanine funds. All eyes were on what we were doing, and manager selectivity was really important.”

“We didn’t necessarily expect to raise €11 billion, but this fund needed to be larger than the predecessor”

He also feels that private debt is attractive to investors when compared with the other investment options that are available. “All LPs have liabilities to meet and return targets to hit amid the persistence of low yield and high equity valuations, so our strategy makes a lot of sense to them,” he says. “It has high contractual current income, a lot of which goes to the investor in the form of yield.

“Plus, it’s historically been pretty low volatility and is floating rate at a time when people are now talking about the prospect of inflation. If base rates go up, our underlying loan rates go higher.”

Larger deals on the radar

Asked whether the size of the new fund will make any difference to Ares’ strategy in Europe, Dennis points to the ability to set its sights higher in terms of deal size: “With €15 billion of anticipated capital, we expect to have the capability to increase our addressable market among larger borrowers, which increasingly see private debt as an alternative source of financing to the public markets.”

Jacobson sees this as significant, given the competitive dynamics: “The small end of the market is getting a bit more competitive, so we pick our spots and remain active there. Perhaps counterintuitively, the bigger end is often less competitive.”

“The pandemic highlighted various inequalities in our society, which has served to accelerate change”

In line with previous funds in the series, the vast majority of capital will go into deals alongside private equity sponsors – but not exclusively.

“We would expect sponsorless deals to account for around 15 percent or so of the capital invested,” says Dennis. “The bar is high in terms of underwriting and you cannot rely on a financial sponsor sitting below you in the capital structure. You also have to take more of a lead on governance in these deals.”

There will also be an emphasis on social impact, something no private markets fund manager can afford to overlook these days. In a white paper called Passive is a thing of the past, published in April, the firm spoke of a revolution in ESG in direct lending.

It wrote of how ESG “was progressing from merely a high-level screening of investments to a more sophisticated incorporation of ESG considerations throughout the full investment life cycle”.

“The pandemic highlighted various inequalities in our society, which has served to accelerate change,” says Jacobson. “We all agree that ESG and D&I are the right thing to do and good for business. As a control lender in a deal, we think we can have quite a lot of influence on companies in their response.”