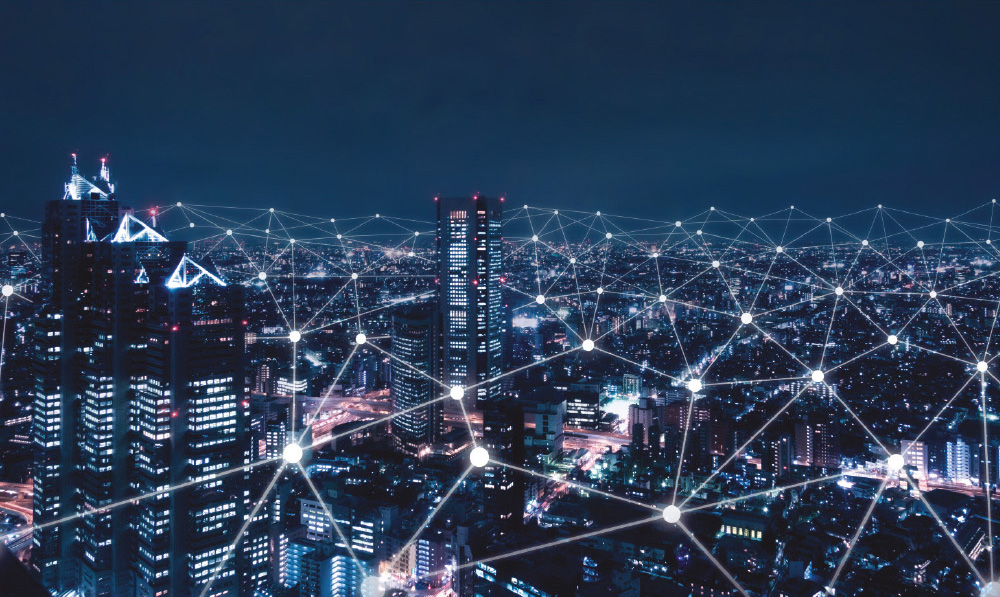 The covid crisis presents one of the most challenging environments ever seen for professional investors. Managers Private Debt Investor has spoken to have described events of the past few months as “unprecedented” and “once in a lifetime”, and said that they have “never seen anything like this before”.

But despite the unique challenges the current situation presents, investors still need to invest, lenders still need to lend and businesses still need to borrow. Successfully navigating the landscape covid-19 has created will be difficult, but some investment themes are already starting to emerge. PDI spoke to firms about both the short-term and long-term opportunities the crisis could present.

It might first be useful to look at which sectors are now firmly out of fashion. It will come as no surprise to find managers have a negative outlook on retail, and particularly physical stores. Aside from being highly cyclical and the expectation that an economic recession will dampen consumer spending, bricks-and-mortar retail has been one of the sectors worst affected by government restrictions around covid-19. Most retailers, with the notable exception of food and pharmaceuticals, were forced to close for months. Moreover, the closures accelerated a long-term trend away from physical stores and towards online retailers.

The other major victim of the crisis has been the hospitality sector. Like retail, it is highly cyclical and has gone into a state of complete shutdown. Moreover, ongoing restrictions intended to prevent the spread of the coronavirus are set to dampen demand for restaurants, hotels and other tourist attractions for the foreseeable future. However, the sector is not subject to the same long-term changes in consumer habits that have affected retail and, prior to the current crisis, leisure and travel had been viewed positively. These sub-sectors are likely to recover when government restrictions are eased, though it may take some time for consumers to become confident about travelling again.

By now we are probably all familiar with the bad news, but let us turn to the more interesting prospects that lie ahead, both in the short term and looking through to 2021, starting with some of the more immediate sector trends.

It will come as little surprise to hear fund managers are positive about the technology sector at a time when demand for online services has rocketed as people around the world have been asked to stay at home. Tech-based businesses and those that service them are seen as safe bets that have gained from the crisis.

“In areas like e-commerce and logistics we’ve seen online retail growing despite the dip in consumer spending,” says Eric Capp, partner at pan-European lender Pemberton. “This is a long-term secular trend that’s been going on for years in retail, but covid-19 has really accelerated growth in that space, which we expect to continue.”

E-commerce has seen a particularly big benefit as a result of the crisis. According to the UK’s Office for National Statistics, non-store sales accounted for 33.4 percent of all retail sales during May, with month-on-month growth of 19.7 percent. Even in food sales, where shops were permitted to remain open throughout the country’s lockdown, online sales made up 11.3 percent in June, up from 9.4 percent in April.

Across Europe, e-commerce sales have fallen back significantly, dropping 54 percent in the week ending 21 June according to data from Signifyd – a period that coincided with non-essential retail reopening in the UK. Despite this fall, overall e-commerce sales in Europe in that week were 35 percent higher than in the first week of March.

E-commerce and the businesses that serve it, including logistics companies, software providers and transaction services, were probably a good bet before covid-19. They now seem like one of the safest places to deploy capital.

A related area of growth is companies operating in the broadband space. Dawn Kendall, chief investment officer at KKV Investment Management, which runs several debt funds, explains how lifestyle changes as a result of the crisis have helped improve prospects for one portfolio company.

“One business that has turned around is a broadband company,” she says. “It was struggling but now has a full order book until the end of the year.”

The coronavirus has led to huge changes in the world of office work. Investing in office blocks was once seen as a safe option but that could now be under threat as firms reassess the need to bring large numbers of people into large offices in city centres. For months, office staff have been mostly working from home as governments ask employers to allow staff to do so wherever possible. This has caused significant short-term changes and could become a long-term trend.

Eric Gallerne, managing partner of private debt at Idinvest Partners, has already been actively investing in companies in this space. “We made a loan to a buy and build which is an integrator of audio and video conference systems,” he says. “We got quite lucky as this was something we were working on before covid-19 but we expect this business to do well in the future.”

Much like e-commerce, interest in remote working services has been growing for some time. Yet according to Christine Farquhar, global head of Cambridge Associates’ credit investment group, this growth has rapidly accelerated as a result of the crisis and the changes it is forcing on businesses and their employees.

“We’re witnessing an acceleration of pre-existing trends in technology sectors, with software and cloud hosting solutions able to tap into opportunities around changing work patterns,” she says.

Financial services has seen a lot of interest in the market, albeit for a mix of reasons. Some smaller speciality finance providers are finding themselves in need of liquidity due to short-term borrower payment issues. Others are seeing an opportunity to grow their businesses as firms seek new financing options to see them through the crisis.

Brad Bauer, partner and deputy chief investment officer at fund manager Värde Partners, explains: “Speciality finance and other parts of financial services, where expected portfolio losses are going to cause a capital gap and liquidity issues, will see a need for finance. Areas like small balance commercial lending, and commercial mortgages where investors can focus on bridge lending or buying pre-Covid origination where repo lines have been withdrawn.”

Government emergency loan schemes could also offer the potential for growth among speciality finance firms. Many of these firms have become involved in approving loans for schemes such as the UK government’s Coronavirus Business Interruption Loan Scheme, but may require liquidity to make these loans as they await state support. With the government guaranteeing interest payments for the first 12 months, these finance providers could be a very defensive option in the months ahead.

“Trade finance is another area of interest,” Bauer adds. “Receivables were in a bad place before the pandemic and are now being hit by an economic downturn so there’s likely going to be some demand for capital there.”

Another opportunity in the finance sector is for consolidation, which could begin as some lenders see their portfolios get into difficulty and discounted loan books start to hit the market.

Farquhar says: “There’s going to be a lot of consolidation happening in financial service providers and they could be an opportunity for buy and builds.”

The consolidators are coming

“One pleasant surprise we’ve seen is that private equity dealflow is still happening to a degree and many of the funds see opportunities for add-on acquisitions for their portfolio companies,” adds Farquhar. Private equity has long been a driver of private debt activity and a new wave of buy-and-build opportunities could be a major theme in the next few years.

As noted above, market commentators see consolidation as likely, and it is a common theme during any economic recession as pricing adjustments and business challenges create a perfect storm for investors to acquire businesses and achieve economies of scale. “Acquisition finance is going to be a big deal next year with consolidation happening in various sectors,” says KKV’s Kendall.

It’s no surprise then that many of the investors PDI spoke to said buy and builds are already becoming a theme for their lending. Pemberton’s Capp says: “One area that’s likely to offer good investment opportunities is the buy-and-build space. The price of buying mom and pop businesses had crept up quite high. Now it’s likely to be lower and, as a result, buy and builds can pick up businesses at more attractive prices.”

Perhaps the most long-term opportunity will lie in how governments seek to restore economic growth and create jobs in the aftermath of the crisis. Several have already announced they will be making new investment in infrastructure to stimulate growth and create jobs to replace those lost as a result of extended shutdowns and the more general economic malaise.

The UK’s prime minister Boris Johnson has encouraged the country to “build, build, build” as part of an economic growth strategy dubbed a “New Deal” in a nod to President Franklin D Roosevelt’s programme of investment that brought the US out of the Great Depression in the 1930s. Johnson promised billions of pounds for capital investment projects, all of which will require infrastructure firms to invest and grow to meet demand.

Private debt lending for infrastructure projects has taken off in recent years, but even more conventional direct lenders may see opportunities to back companies operating in the
sector.

Farquhar explains: “There will be an infrastructure boom, but the place to get into this may be the services that supply these industries and public sector contracts, as they’re likely to be a more certain cashflow prospect than those bidding for construction
contracts.”

The themes are likely to be similar to those of other attractive sub-sectors, including software specialists, logistics companies and business services providers that can support the infrastructure ambitions of politicians.

Although a downturn was widely expected, few could have foreseen the rapid changes to daily life that have occurred in the past few months. While private debt portfolios are typically defensive, some once-favoured sectors may no longer be safe places to lend, while other sectors are become even stronger.

Debt is going to be in high demand in the months to come. This demand will come from companies that are fundamentally sound but facing unprecedented liquidity problems and firms that need to invest to take the opportunities that the eventual post-coronavirus recovery will offer. Private debt funds are already familiar with these sectors and utilising their knowledge and expertise will be essential to backing the right prospects over the next 18 months.