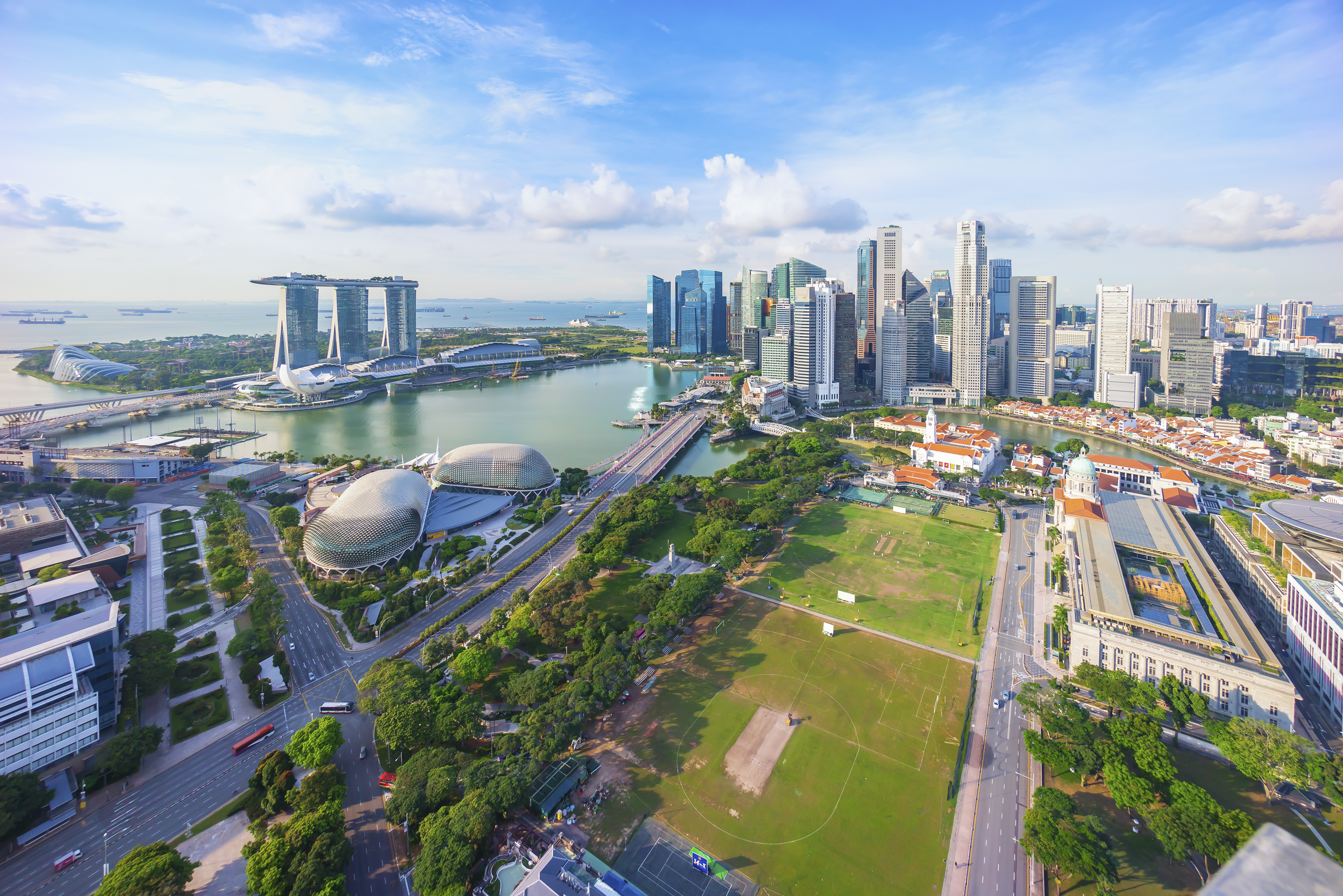 Temasek provided a $200 million-sized credit facility to a New York-based clothing rental firm, Rent the Runway, in August 2018. Although further details could not be disclosed, the investee firm was reportedly backed by Alibaba’s Jack Ma and Joseph Tsai, as well as a few venture capitalists and financial institutions.

Now, Temasek has exposures to both closed-ended and open-ended private vehicles for its global private credit allocation. It also invests in structured credit products, including collateralised loan obligation products originated in the US.

As the firm employs a bottom-up approach to its investments with a view to mainly investing in value-oriented equity portions and direct deals, its structured credit and private debt exposure is “very small”, according to a spokesman.

Elsewhere, Temasek is keen on investment opportunities across South-East Asia. “We remain invested in Indonesia, ranging from consumer and real estate, to emerging opportunities in technology and financial services,” the investment update notes.

Temasek’s returns outlook based on the current asset mix echoes its equity-driven investment approach. Its compounded annualised expected return model, which simulates a range of returns over 20 years based on its asset mix, shows that its current portfolio has the highest upside potential and the highest volatility, compared with global equity or global bond portfolios.

The Singaporean government is the sole equity shareholder of Temasek which owns the assets on its balance sheet, according to a disclosure from the Ministry of Finance of Singapore. Temasek’s return from investments has become an important financial resource for the Singaporean government. Its profits go towards a scheme called the Net Investment Return Contribution, which contributes to the annual budget. The contribution level was expected to be as much as 18 percent of overall revenues for the fiscal year 2019.

Established in 1974, Temasek is an investment holding company that owns and manages its assets and investments on a commercial basis. Its current chairman is a former Singaporean politician, Lim Boon Heng.