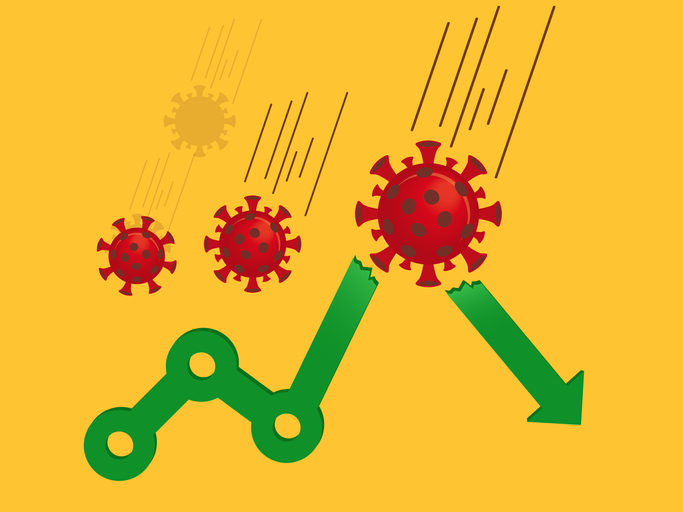 Australia is one of the countries in Asia-Pacific where border closures are likely to extend to next year due to the pandemic, according to the minister for trade, tourism and investment, Simon Birmingham, speaking during a Q&A session hosted on 17 June by the National Press Club of Australia about the economic impact of covid on the country.

Its borders have been closed since March, although the country’s federal, state and territory governments gradually eased restrictions around public gatherings, and businesses can operate as of 6 July.

Private Debt Investor has been gathering the views of private debt investors on the new investment environment this year.

See all PDI’s coverage of covid-19 and its impact

The third interview in our series is with Andrew Lockhart, Metrics Credit Partners’ managing partner, based in Sydney. Metrics Credit has lent more than A$8.5 billion across more than 300 transactions since June 2013. Its assets under management were more than A$5 billion at the end of May. However, according to Lockhart, in early March and April his team had seen several merger and acquisitions deals and leveraged buyout transactions failing to proceed.

He believes this was a result of the deterioration in equity markets and economic conditions combined with significant market volatility. “We had three or four financings where the acquirers triggered the market MAC [material adverse change] clause and terminated the share purchase agreement and did not proceed,” he says.

Prior to the covid-19 shock, banks and direct lenders saw a frothy market in terms of corporate valuations. According to Global Private Equity Report 2020, published by Bain & Company, the average multiple of enterprise value to earnings before interest, taxes, depreciation and amortisation for a leveraged buyout reached 11.5x in the US and 10.9x in Europe.

In addition, covenant-lite loans helped highly leveraged companies incur additional debt. In the US, deals with debt multiples higher than six times EBITDA rose to more than 75 percent of the total transactions seen during 2019, Loan Pricing Corp data at the end of 2019 showed. According to the report, the true leverage of many deals may be even greater, as banks commonly allow borrowers to calculate multiples based on projected earnings instead of actual results.

Deal market sentiment has changed this year because of the ongoing impact of the coronavirus. Although the measures taken by governments – social distancing and lockdown rules – are gradually easing, the number of public relief funds reflects the liquidity shortage that some of the heavily impacted companies are dealing with. Australia’s government is providing A$258.8 billion ($180 billion; €159.6 billion) in fiscal and balance sheet support, which is equivalent to around 13.3 percent of its annual gross domestic product, according to the latest update on its economic response to the coronavirus as of 25 May.

Yet the impact covid is likely to have on future earnings varies widely across businesses and industries. As Lockhart notes, it is important for corporate lenders to determine the capacity of portfolio companies to have sufficient liquidity to go through this period. “Some are not impacted at all,” he says. “But in other cases, with other companies, their recoveries will take several years.”

The current uncertainty has made many investment managers take a conservative approach and employ additional measures, given the difficulties when projecting investee companies’ future free cashflows.

According to Lockhart, lenders need to understand investee companies’ cash positions, their available access to committed but undrawn funding lines, the possible responses from their management teams to negative earnings trajectories that might require further cost reductions, and possible recovery scenarios.

“Our role is to have a detailed understanding of the companies that we lend to – what are the drivers of cashflow, what are the risks of that cashflow being generated – and then ensuring that the company can withstand a material downside event,” he says. “Those decisions are made upfront. The level of leverage that lenders put into the company should reflect the ability of the company to absorb shocks.”

Offering his view on a collateral or security position direct lenders typically take when entering into PE-sponsored deals, Lockhart tells PDI that as a lender, his team “takes ‘a fixed and floating charge’, or ‘a general security deed’ over the company. As a result of that, [the lender] will have all the cashflows from operations and all the assets as part of the lender’s security pool. This security mechanism is extended to all SPV [special purpose vehicle] exposures, which enhances the risk management controls available to lenders.”

However, some direct lenders have seen borrowers and their stakeholders’ behaviour change since the covid-19 crisis. As PDI reported in May, one PE-backed manufacturing company claimed adjusted EBITDAC – in which the ‘C’ stands for coronavirus – in its quarterly report to add back profits the firm would have been made without the pandemic effect.

Negotiating with borrowers on lending terms can be another challenge for lenders as private corporate lending is not a monolithic market. Lockhart notes: “The market has not found a new level of pricing at this stage yet. I think it is still to be determined.”