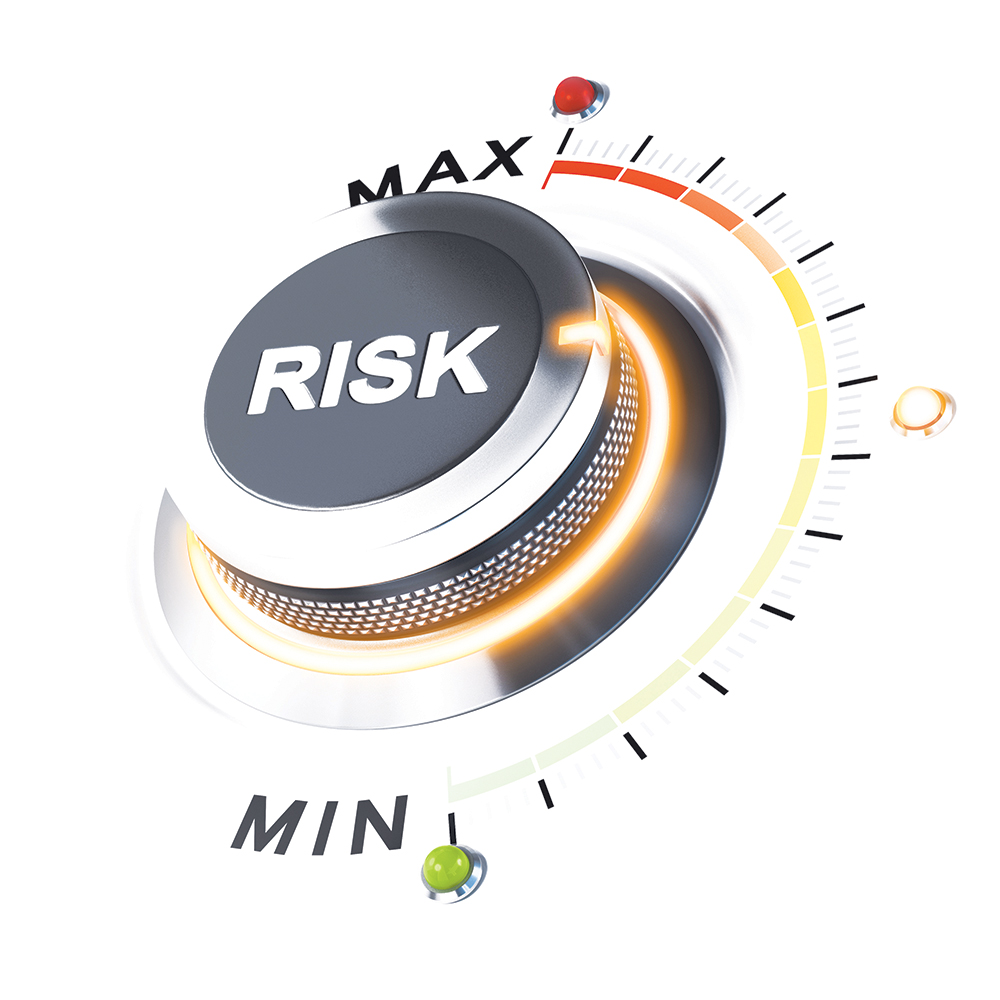 Many large institutions exposed to financial risk have allocated a portion of their portfolios to insurance-linked securities (ILS). The value of ILS instruments are linked to non-financial risks, such as the probability of natural disasters or life insurance mortality risks. However, some investors are now looking elsewhere – to the likes of high-yield debt and niche structured credit – as they have seen subdued returns from ILS funds since 2017.

ILS fund managers are considered a counterparty of those risk mitigators, according to an industry source. “The [ILS] fund managers go long on the risk by either purchasing the [risk-linked] bonds or being involved in collateralised insurance or reinsurance transactions to invest capital from investors,” the source says, adding that insurance and reinsurance premiums are the main sources of ILS funds’ returns.

Most ILS funds are open-ended and managers tend to report annual returns to their institutional investors because the underlying investments are typically insurance contracts that mature within a year.

Nephila, the largest ILS fund manager headquartered in Bermuda, with $11.2 billion assets under management, is one manager with an open-ended fund structure. The Nephila Catastrophe Fund series has raised new capital every year since 2009, according to Securities and Exchange Commission filings.

But high-severity occurrences of covered events during 2017 and 2018 have reduced recent returns for ILS investors, two industry sources note. A deterioration in the premium flow linked to whether a covered event will happen is also a factor, they say. “That is the type of year that you would expect to have a drawdown in a fund, and depending on the risk profile of the fund, the drawdown can vary,” one source adds.

An Asia-Pacific-based investor tells PDI that all three ILS-funds it has backed since 2016 delivered negative annual returns in both 2017 and 2018. The funds’ target returns were in the range of 3-5 percent, net of fees.

The ILS strategy became a focus of the investor’s alternatives portfolio as its historical correlation with other asset classes in the existing portfolio was at a significantly low level at the time of review in 2016. The investor is not planning to increase the ILS fund allocation any time soon and has instead committed additional capital to a structured credit strategy that has been yielding comparably higher returns.

The issuance level of these securities, however, has been at a record high. According to research from Swiss Re, the Zürich-headquartered reinsurance firm, outstanding issuance volume in the primary ILS market reached $30 billion as of end-2018. This outstanding market volume includes 2018’s new capital sized at $9.7 billion, raised across 29 transactions and 49 tranches. It was the second-highest yearly issuance since the market’s inception in 1997, following 2017’s $10.5 billion.

In Asia-Pacific, Singapore has taken a leading role in the expansion of the $30 billion ILS issuance market. In May, Insurance Australia Group issued the first catastrophe bond through a Singapore-registered special purpose reinsurance vehicle: Orchard ILS. The IAG deal was structured under the Monetary Authority of Singapore’s new insurance risk transfer scheme, the Special Purpose Reinsurance Vehicle (SPRV) regulation, which was introduced in 2018. Set up by IAG, Orchard ILS has privately placed the bond and entered into a reinsurance arrangement with the Australian sponsor.

“With the growth of the catastrophe bond market in recent years and expansion of coverage, we felt that the time was right to complement our traditional and collateralised reinsurance placements with a cat bond issuance,” says Nick Hartry, IAG’s executive manager for reinsurance operations.

A trustee of the bond indenture, BNY Mellon, discloses that the transaction provides IAG with A$75 million ($96 million; €85 million) of protection, forming part of its aggregate sideways cover, which in total provides A$475 million of protection. An industry source clarifies that the sideways cover either refers to a vertical slice of a portfolio that is defined by an underwriter or a standalone business that is separated from the original deal that is underwritten.

Reinsurance sector analysts point out that underlying risks in insurance-linked products can be disproportionate. For example, the latest data from end-2018 show that, by geography, covered risks mainly originated in the US in issuance percentage terms.

Analysts from S&P urge that the industry needs to revisit its assumptions, catastrophe modelling and pricing of certain types of peril. They also express caution about estimating future loss rates based on loss history as a basis for pricing. Considering the low frequency of severe event occurrence, using a longer loss history can underestimate the risk pricing of bonds.

Spitzer, speaking at his firm’s June media briefing in Hong Kong, described the limitations of modelling, either for a new jurisdiction or a new peril of the market, as “something that takes time and [something that] sits out there”. There needs to be a model that the investor community can come to accept, he added.