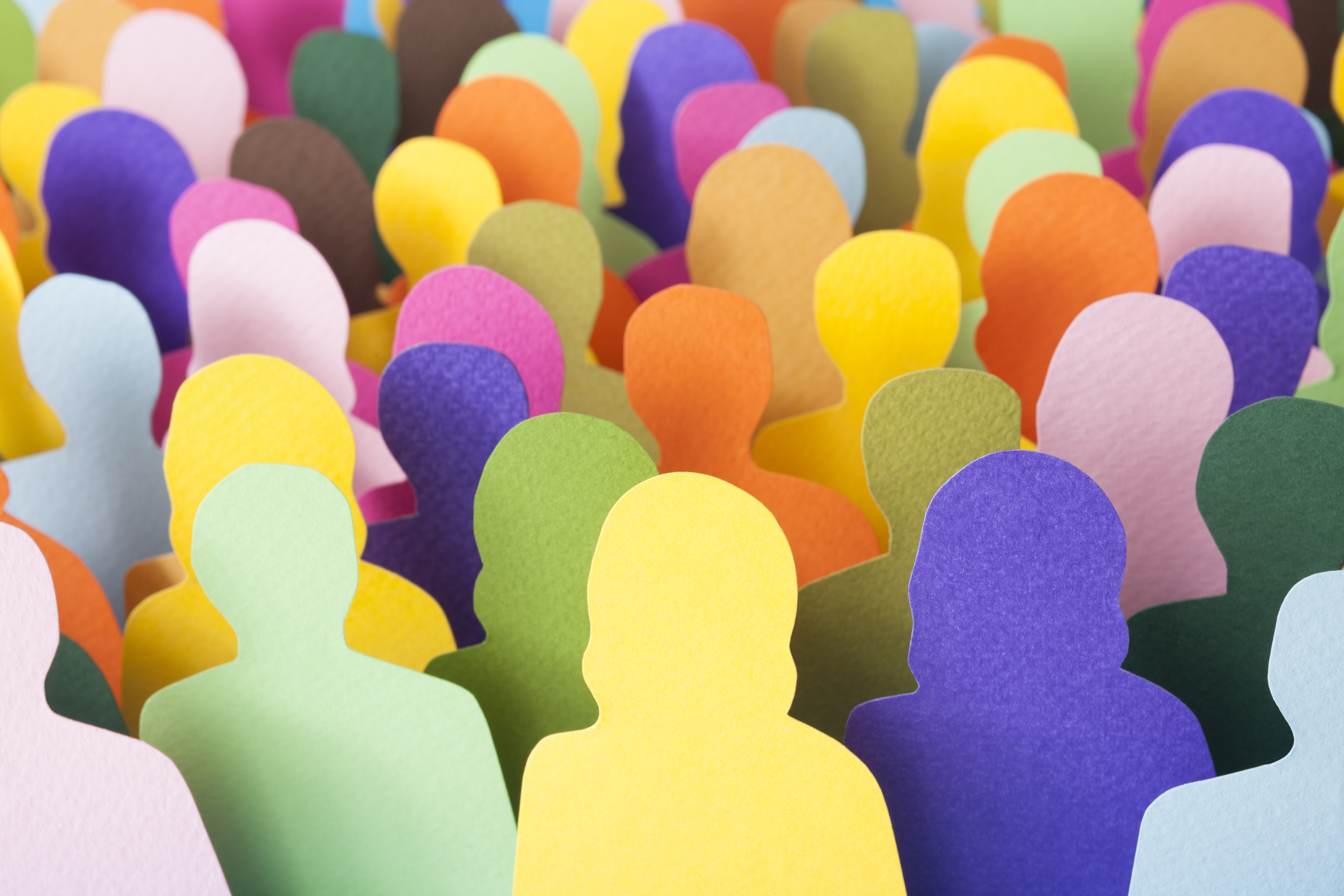 Senior debt is emerging as a key battleground among lenders looking to secure stable returns for investors without taking on too much risk.

While in the past, alternative lending may have conjured visions of double-digit returns and complex transactions, today it is the senior end of the capital structure that many fund managers are focused on. They are entering a world of intense competition to lend at relatively low rates to reliable
borrowers.

Events since the financial crisis have turned lending markets on their heads, and in more ways than one. As banks have withdrawn and markets have disintermediated, central banks have slashed interest rates and kept them low, and some government bonds now state their rates with minus symbols. The world is awash with cash that needs to find a return. This means senior debt, which may yield as little as
2 percent, is now a target for institutional investors and their asset managers.

“There’s a supply and demand issue at the senior end of the market, with more supply than demand,” says Trevor Castledine, senior director of private markets at investment consultancy bfinance. “This is putting pressure on pricing but it’s not as dramatic as some are making out as there is a floor on pricing set by bank capital regulations.”

That floor on pricing is likely to be fully mapped in the coming years. According to Jens Tonn, head of Germany equity and mezzanine in the Frankfurt office of fund manager ICG, there are signs that the banking sector is once again becoming more competitive. However, he warns: “They have been underwriting things they should not, using aggressive documentation and pricing.”

Banks continue to be a key factor at the senior end of the corporate lending market. Although their ability to lend has been reduced, they are still keen to participate in transactions with low leverage for companies with stable cashflows. Research by investment bank GCA Altium shows that, in Germany, the balance between banks and debt funds in senior and unitranche financing appears to have levelled out. Its Q4 2019 MidCapMonitor report found that banks’ market share had declined rapidly from 2016 through to 2018, going from 84 percent to 52 percent. It also noted that the figure in 2019 was 48 percent, though senior-specific debt funds are now operating in the German market.

GCA Altium managing director Norbert Schmitz says: “We have seen a stabilisation between banks and debt funds in the German market, because several years ago the banks started to hit back and reduced their covenants and pricing.”

At the same time as banks have started to take steps to push back against debt funds encroaching on their territory, asset managers are seeing another source of competition enter the market: the insurance companies.

“In Germany we’ve seen two platforms launched by insurance companies that are looking to lend directly, doing bank-style financing at low leverage multiples,” says Schmitz. “The insurers are putting a lot of pressure on the banks. They won’t go for excessive levels of leverage and will likely insist on two covenants instead of one.”

It appears the incoming competition from insurers is not confined to Germany. Javier García-Palencia, managing partner at financial services firm Alantra’s Spanish debt advisory practice, is seeing insurers lending in the Iberian peninsula.

“Insurers have started to invest in non-liquid transactions with long tenors and aggressive pricing,” he says. “The insurers used to mostly invest in liquid instruments with a rating, but increasingly they will look to buy and hold tickets from €50 million to €150 million in non-sponsor deals with a strong credit profile, with less leveraged companies of 2x to 3x EBITDA.”

He adds that insurers in Spain are lending with maturities of up to 10 years at rates of less than 3 percent. Although thus far, they appear to have been mostly treading on the toes of the banks, debt funds should also be wary.

Competition at the top end of the capital structure could force banks down towards more traditional debt fund territory. Equally, as insurers become more comfortable lending directly, they may seek higher returns themselves in riskier areas such as unitranche or stretched-senior.

“LPs are getting bigger and bigger and we’ve already seen them disintermediate private equity,” he says. “I think we will see the same for direct lending as well, though it will be focused at the larger end of the market.”

The effects of this growing competition on senior debt markets are starting to raise concerns among lenders and their investors and, according to Tonn, may already be prompting changes in investor behaviour.

“We’ve seen excesses happen in lending recently and now we are starting to witness a flight to quality and reliability,” he says. “Some investors are now willing to accept lower returns for more safety and security, but margins and yield in the safest markets are still not that attractive.”

Although some investors might see the need to adopt a safer approach in the current economic climate, others need to have their money put to
work – particularly pension funds, which are facing significant long-term liabilities.

“There’s a lot of investor clamour to make sure money is getting deployed, and this puts managers under a lot of pressure,” says Castledine.

Tonn agrees, but warns about the potential consequences: “It may be the case that investors are putting pressure on their funds because there is a lot of cash out there that is looking for a decent yield, but this approach will ultimately produce inferior returns.”

Castledine believes the risks are particularly acute at the upper end of the market: “The risk comes when you are trying to deploy a very large amount of money as then you need to do a lot of very big deals. But you can find people further down the size spectrum who are able to maintain discipline.”

He says areas that should concern investors include fund managers entering the syndication space: “Some of the big funds are increasingly trying to take on underwriting and syndication deals and are underwriting much bigger deals than they’re supposed to with the intention of selling them down. That’s fine when you can sell it on, but if credit market conditions worsen then you could be left holding the debt.”

Castledine warns about paying too much attention to historical default data when making fund investment decisions, saying it can be hard to apply this information to the very different conditions in private debt lending.

“Macro statistics on defaults and recovery rates can be misleading as they’re typically based on thousands of deals,” he says. “But most funds won’t have more than 50 transactions, usually less, and if just one of those goes bad you’ve already got a 2 percent default rate. Portfolios aren’t granular enough and this can make it hard to understand how they will perform during a
downturn.”

The quest for yield is unlikely to abate and, amid less benign market conditions, it seems more investors will be looking for lower but stable returns in senior debt. But if they are to come out of the next credit cycle in good health it will be important for them to understand the new competition in this part of the capital structure and know how to mitigate its effects on pricing and risk.