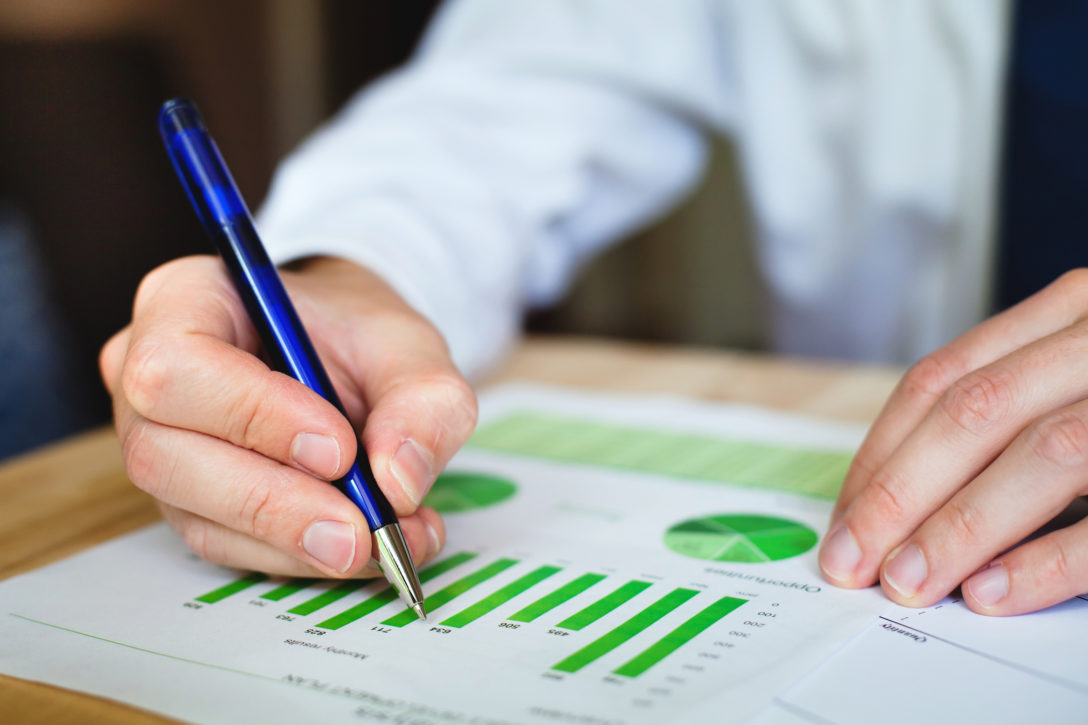 Investors in mid-market lending faced wider credit spreads across the capital structure during the first half of the year, which led them to reassess their asset managers’ performance.

Neuberger Berman noted in its latest fixed-income market outlook that investors had seen a widening of credit spreads. Investment-grade and high-yield index spreads in the US had both trebled, by more than 220 basis points and over 650 basis points, respectively. It said that the movement appeared to have begun as a rational repricing of credit risk to reflect a weaker growth environment.

PwC, citing Pitchbook data, said private equity sponsors and dealmakers had pulled back from leveraged buyouts between April and June, when both the number and total value of deals had decreased. The report attributed the short-term pullback to tight debt markets and a widening gulf between investors’ and business owners’ perceptions of value.
According to Ryvicker, certain sectors have been more impacted than others, with outcomes heavily dependent on the lender group and the private equity sponsor’s willingness and ability to continue to support businesses.

“There has been a scarcity of transactions in the market, resulting in significant interest from lenders in any transaction that appears to have weathered the covid storm,” says Ryvicker. “As a result of these dynamics, we have seen spreads compress from the aforementioned levels, but they are still higher than pre-covid levels.”

He adds that, given the uncertainty posed by covid between March and May, investors were forced to pay a premium for financing on some transactions that were in the market pre-covid but which had not closed.

On the quality of underwriting and documentation used in direct lending deals, Ryvicker says: “While the middle market has experienced some loosening of terms in recent years, I believe the structural protections provided in most middle-market transactions have served their intended purpose and allowed lenders to have a constructive dialogue with companies and their sponsors about how best to remedy recent underperformance due to covid.”

Ryvicker says the prospects for direct lenders and the companies they have backed are “generally favourable as sponsors and lenders took immediate action to ensure liquidity, including accessing revolvers and cutting costs”.

His team believes investors are taking a pause to assess how their asset managers have performed in this environment, which may take several more quarters to play out. However, he says the long-term trend favours direct lending.

MetLife Investment Management originated $6.2 billion in corporate private debt placement and infrastructure debt globally during the first half of 2020.

The firm’s mid-market private capital strategy had $1.1 billion in assets under management as of 30 June. The strategy targets senior and unitranche loans, second-lien loans, mezzanine notes, and equity co-investments.