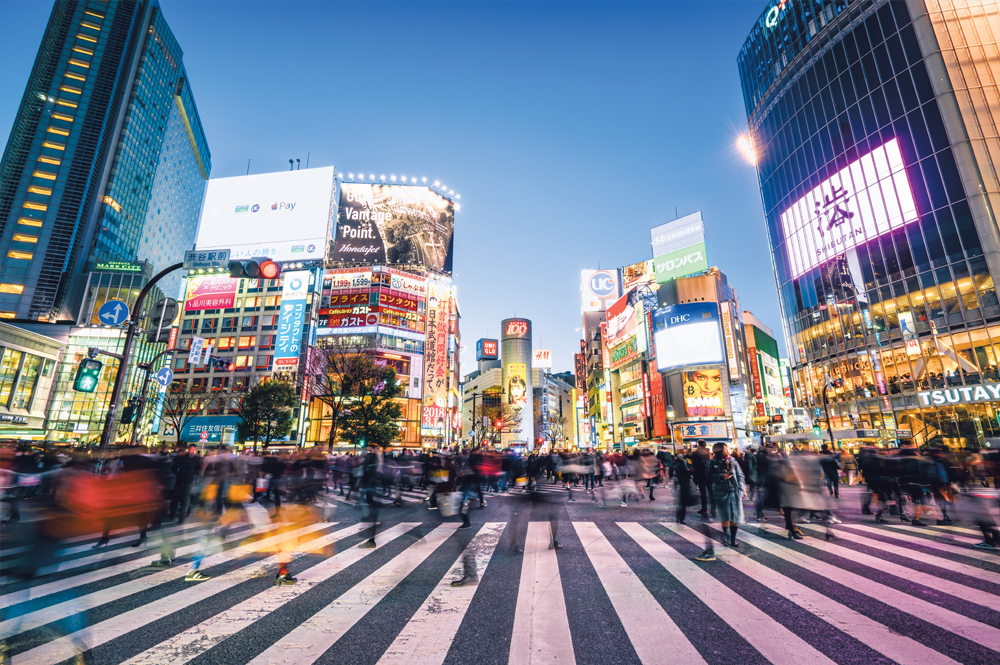 Two Japanese investors attending PDI’s 2019 Tokyo Forum have said that, in view of the ultra-low rate environment at home, their organisations were looking at offshore private debt allocations with a view to gaining better yield.

Minutes from the latest monetary policy meeting by the Bank of Japan show that the current short-term policy interest rate is -0.1 percent. The central bank has been purchasing domestic government bonds to keep its 10-year yield at around 0 percent.

“In order to cover reduced income due to the super low-interest-rate environment, high-yielding assets such as private debt will be a good fit,” said one investor source.

The investor’s organisation breaks down alternative asset classes into three categories, based on risk and return. It has categorised private debt strategies as “mid-risk and mid-return”.

According to the Cliffwater Direct Lending Index – which looks at the unlevered, gross-of-fee performance of US mid-market corporate loans – there were more than 6,000 directly originated mid-market loans in the US, totalling $108 billion, as of 30 June.

The index tracks the asset-weighted performance of business development companies’ underlying assets. It monitors both exchange-traded and unlisted BDCs.

The latest data, as of 30 September, show that the CDLI total return yielded 8.5 percent for the previous 12 months. The total return since the index’s inception in September 2004 stands at 9.61 percent.

Bank of Japan pointed out in its October financial system report that, within the major Japanese banks’ CLO exposures, AAA-rated tranches accounted for 99 percent of the total.

However, the report added that industry participants should pay attention to the risk of a decline in CLOs’ ratings market prices in the event of a sudden change in economic and market conditions. It said this reflected the fact that borrowers of leveraged loans were vulnerable to a deterioration in business conditions and that there had been an easing in lending standards for these loans in recent years.