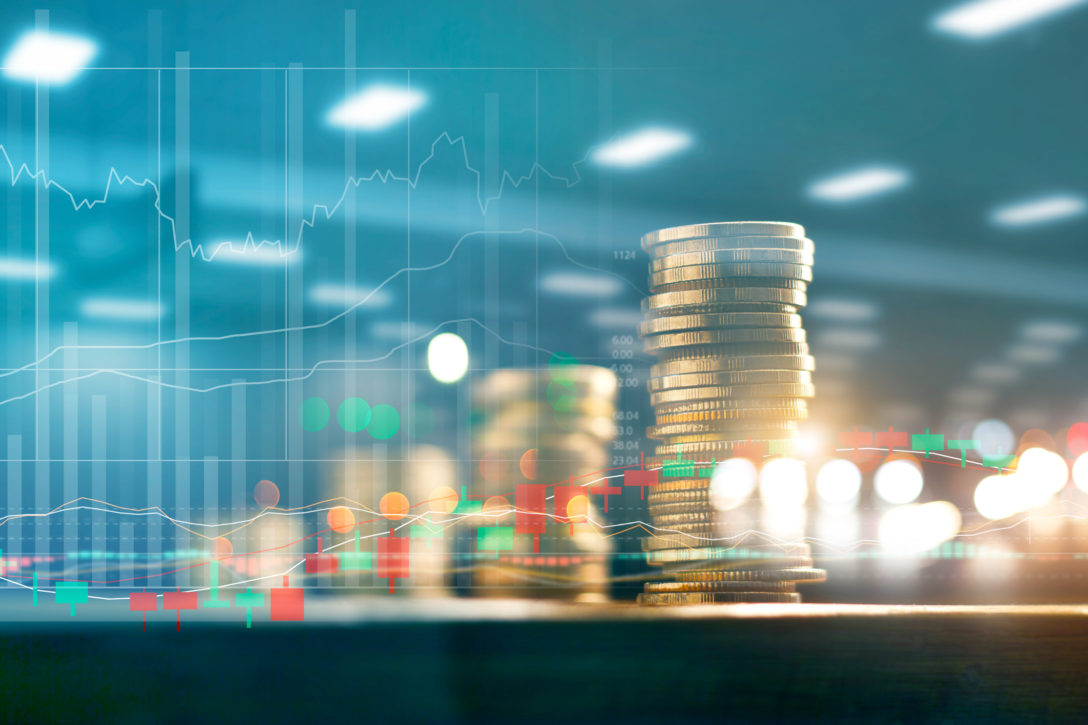 Is the private debt market in Asia-Pacific coming of age? After some resolute growth over the last decade, debt managers appear well placed to respond to some sizeable financing needs for the region’s emerging economies.

In Private Debt Investor’s first-ever Asia-Pacific supplement, we delve beneath the surface of this enticing market and ask what are the key trends driving investors.

The combination of higher levels of growth and lower leverage multiples than mature markets like the US or Europe makes the Asian market an attractive prospect for private debt. An added bonus is that it is a less competitive credit market, which translates into less pressure on pricing, according to Stéphane Delatte, chief executive of Singapore-based fund manager Pierfront Capital.

“On the supply side, it is still an underserved market in terms of the number of private credit participants,” he says. “This means that when we are approached on larger transactions, it is often the case that a syndicate of lenders will be put together, rather than the participants bidding against each other.”

2. The market is moving beyond distressed debt

There is something of a misconception that the Asian private credit market is just about distressed debt, says Brian Dillard, head of Asia credit at KKR. Although much of the capital in Asia raised over the past decade has been targeted towards the more challenged end of the credit spectrum, Dillard points to a discernible trend towards lending to growing businesses.

“Over the last 18 months, KKR has deployed more than $1 billion in performing private credit investments across Asia-Pacific”

“Over the last 18 months, KKR has deployed more than $1 billion in performing private credit investments across Asia-Pacific,” he says. “Relative to Asian distressed credit, we see a much larger opportunity set where traditional lenders struggle to fill a capital gap for strong borrowers and [which] we believe can offer better risk-adjusted returns.”

3. SMEs are crying out for capital

Small and medium-sized enterprises remain the lifeblood of Asia-Pacific’s economies and were crying out for finance even before covid-19 hit. Andrew Tan, head of Asia-Pacific private debt at Muzinich & Co., says that while bank lending is dominant in the region, accounting for around 91 percent of all loans there, only about 20 percent of loans are disbursed to SMEs.

This is despite SMEs accounting for around 40-60 percent of GDP. This suggests an opening for private debt.

“In Asia, we have a growing population and an expanding middle class that is demanding ever more products and services,” Tan says. “SMEs will need to be able to cater for this demand, but the banks are not lending enough. I believe it will be private debt that steps in to make up for this funding gap.”

Matt O’Sullivan, head of Asia-Pacific origination at M&G, agrees. “Capital required by Asian businesses has continued to increase faster than banking systems have been able to grow,” he says. “The pullback by banks from various products has been a noticeable trend.”

4. Fundraising has held up, despite covid-19

Although the jury is out on the long-term effects of the pandemic, the initial signs are that Asia-Pacific’s markets appear to have shrugged off some early concerns. Unsurprisingly, the markets took a “wait-and-see” approach to fundraising when the pandemic hit, with funds delaying their launch, says David Fowler, country head of Singapore at Sanne.

“But we are starting to see the market ramp up and there has been a bit more activity in the last couple of months,” he says. “The larger institutional managers will be increasing fundraising into 2021 and we also see smaller funds starting to become more attractive as we move towards the end of this year.”

That growing confidence is reflected in PDI’s own fundraising figures, which show that the 10 Asia-focused private debt funds to close in the first three quarters of 2020 raised $3.9 billion, the same amount as raised in Q1-Q3 of 2019.

And, even with the spectre of covid-19 looming over portfolios, investor demand held up well. Between the first and third quarters of 2020, just 8 percent of funds had yet to raise their initial targets.

5. India is emerging as a major market

The two biggest funds in market – Edelweiss’ Special Opportunity Fund III and the India Resurgence Fund – are based in India. Both have $1 billion targets. Typically for Indian vehicles they are both focused on distressed debt, but investors are also enthusing about infrastructure opportunities in the world’s largest democracy.

6. Infrastructure has a $1 trillion-a-year funding gap

According to the Asian Development Bank, the region faces a financing gap of more than $1 trillion a year as it attempts to fund a range of core infrastructure projects.

“That is driving a vibrant mid-cap sector that requires growth funding, and we are playing directly into this need, through our focus on providing credit to performing mid-cap companies in the real asset sectors in Asia,” says Pierfront’s Delatte.

“We have observed that certain real asset sub-sectors, like data centres, telecommunication towers and logistics, have held up very well through covid-19 and are seeing accelerated development in Asia due to working from home.”