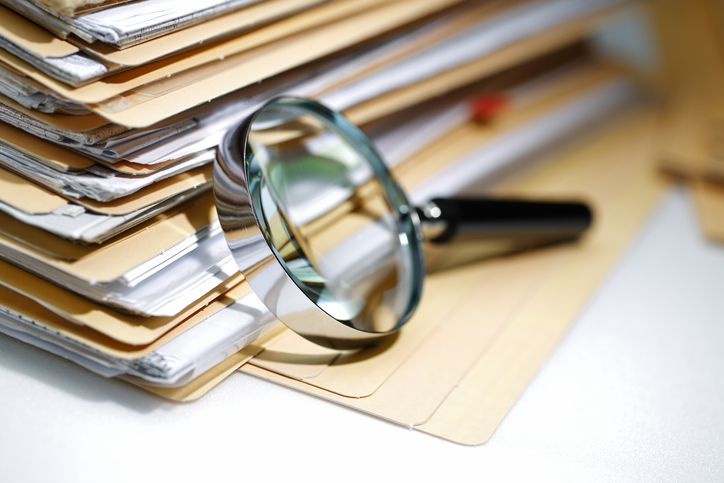 With economies shuttered around the world as governments attempt to contain outbreaks of covid-19, businesses are faced with an unprecedented and unforeseeable economic downturn. This will test their loan documentation to the limits, but it will also test the ability of lenders to be responsive and flexible, and thereby ensure that portfolio companies can make it through to the other side of the crisis.

Typical financial covenants are intended to protect lenders when borrowers see their financial situation deteriorate, either because of falling revenues, increased costs or cash leaking out of the business. They provide a warning to lenders about trouble ahead and enable them to intervene to ensure the loans can continue to be repaid. However, many businesses have seen their revenues drop to zero as governments tell them to shut up shop or, in the case of travel and tourism companies, as demand evaporates.

Today’s circumstances are extremely challenging, even for established lenders. And for alternative lenders, many of which were only founded in the past decade, covid-19 will be the event that will make or break reputations for the long term.

“For many direct lenders, this is the first time these documents have been tested to see how well they protect them,” warns Treabhor MacEochaidh, head of debt services at MUFG Investor Services. “Defaults on payments will be what comes through first and we expect to see a lot of ‘amend and extends’ to help borrowers get through the short-term liquidity gap.”

At the time of writing, it seems that few private credit funds are dealing with significant numbers of defaults. A survey of 72 private credit managers by Proskauer conducted between 27 April and 6 May found 70 percent of firms have less than 5 percent of their portfolio in default. This suggests that, so far, most firms are weathering the crisis. However, this situation is expected to deteriorate the longer emergency measures are in place.

It also appears that borrowers are being proactive about speaking to their capital providers early in order to tap liquidity, even though they may not be in default and may not have triggered any covenants.

Alex Griffiths, partner in the private credit and finance groups at Proskauer, noted this trend beginning in the fairly early stages of the pandemic: “While a number of firms are tripping their covenants, more are simply facing a cash and liquidity shortage… and are taking early action to talk to their lenders and sponsors about how they can access additional financial support before any breach of documentation.”

The crisis is also likely to provide the first major test of covenant-lite loans. These became increasingly common in recent years as investors sunk cash into various types of fixed-income investments, including private credit, leveraged loans and high-yield bonds, in search of returns they could no longer achieve from more traditional assets.

Research by S&P Global Market Intelligence’s leveraged data and commentary unit found that in 2017, 85 percent of global leveraged loans were cov-lite and that the figure for 2018 was 80 percent. This was compared with less than 5 percent in 2010.

“For many direct lenders, this is the first time these documents have been tested to see how well they protect them”

One key issue the market could face is cov-lite loans being so late in triggering their covenants that the borrower is already in a state of irreversible decline and it may not be possible to restructure the company and turn it around. However, as mentioned above, the unique speed and severity of the coronavirus downturn means borrowers and lenders have become much more proactive in seeking early solutions.

“The speed at which this downturn is unfolding probably means that covenant-lite loans will trigger quicker than expected,” says MacEochaidh. “Lenders on these loans will be able to look at the price of the collateral, which will have dropped considerably, and use that to trigger.”

The degree to which cov-lite practices have leaked into the private credit market is not fully known, though it is thought to be much smaller than in the leveraged loan market. Yet the issue could still pose risks for managers and investors exposed to it.

“The mid-market [where the vast majority of credit funds operate] had few cov-lite deals, but there were a lot of deals done in the last couple of years with some very generous EBITDA adjustments and headroom,” says Griffiths, citing another problem that has haunted the market in recent years.

The growing habit among lenders to accept addbacks and adjustments to EBITDA in recent years has led to some claiming that leverage multiples may be understated by anywhere from 15 to 40 percent. Much like cov-lite, this has predominantly been a feature at the larger end of the deal spectrum, though it has crept down into some mid-market transactions as well. Lax calculations of EBITDA could come back to bite exposed lenders as the crisis progresses.

However, Griffiths says the crisis is also leading to a refocus among lenders on their documentation that could lead to cov-lite and addbacks being sidelined in future deals.

“We’re seeing a big refocus on how EBITDA is calculated to make sure it’s done in a sensible, rational way and there’s also more control over leakage to make sure cash doesn’t inadvertently leave the lender’s security perimeter,” he says.

Furthermore, the abrupt end of a long period of fairly benign market conditions since the global financial crisis is already beginning to have an impact on the power lenders have in a transaction. For several years, commentators have said we are in a borrowers’ market, and phenomena like cov-lite and EBITDA addbacks were seen of evidence of that.

“New finance terms for sponsors and borrowers have moved dramatically in the past few weeks, particularly in some specific areas of the documents,” Griffiths says.

“Pricing has certainly increased, though it’s more on the margin side than in relation to fees, averaging around 1.5-2 percent more than could typically be achieved pre-covid.”

Initial research bears this out. A survey published in April by debt advisor GCA Altium found that both debt funds and banks had seen improvements in margins, with almost half of debt funds saying they could achieve more than 800 basis points.

MacEochaidh has also observed a move on terms and pricing in favour of lenders. However, the enormous government stimuli, including a $2 trillion package approved by the US Senate in April, could limit the extent of this development, at least while cheap government liquidity remains available. “There’s going to be a swing back in favour of lenders,” he says. “But it’s not going to look like it did straight after the GFC.”

For lenders, the coronavirus is a double-edged sword. Managing existing portfolios is proving to be extremely challenging during the crisis, especially for private funds, which usually run very lean teams. Lax documentation is set to land at least a few of these funds in serious trouble in the coming months.

However, the pandemic is also acting as a reset on a lending market that many felt was becoming overheated and suffering from an abundance of cheap capital. It is therefore allowing some lenders to protect themselves
and deliver superior returns to their investors.