“We’ve been seeing a boom building and the boom is here.”

Lawrence Golub, chief executive officer of US fund manager Golub Capital, commenting on the Golub Capital Altman Index, which found the earnings growth of US mid-market private companies surging to a record 16.3 percent in the first two months of the year. See coverage here. 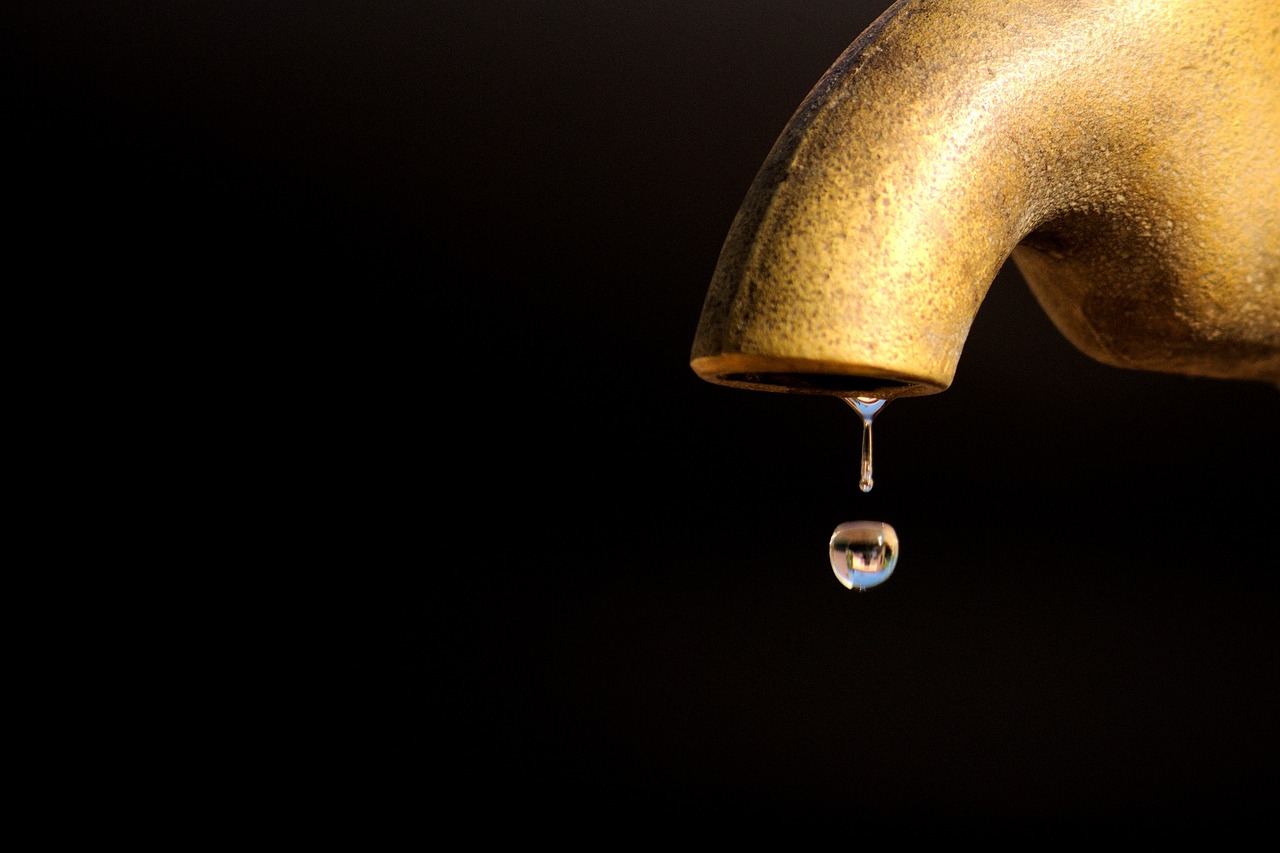 Senior debt bucks the trend of subdued fundraising
Any hopes of a quick rebound for the private debt fundraising market in 2021 appear to have been dashed by the first-quarter fundraising figures from Private Debt Investor. With only just over $39 billion raised globally in the first three months of the year, capital allocations to the asset class were at their lowest first-quarter level since 2016.

But while this figure was sobering enough, even more striking was the revelation that just 34 funds had registered a closing in the first quarter. If this trend continues through the rest of the year, it will provide further evidence that investors are focusing their efforts on a small group of elite GPs and, in the process, arguably risking having sufficient diversification. In the peak fundraising year of 2017, slightly less than 400 fund closes were recorded. By last year this had dropped to 228 and – if the first quarter is anything to go by – it appears likely that the total will fall substantially further in 2021.

In terms of strategic focus, it’s clear that investors have gravitated in a big way to the perceived safety of senior debt. Just two years ago, senior debt accounted for 30 percent of capital allocations to the asset class, behind the 33 percent figure for subordinated and mezzanine debt. But in the first quarter of this year, as LPs adopted a risk-off attitude, nearly half (49 percent) of capital went into senior debt, with subordinated and mezzanine debt collecting just 15 percent of the total.

How to lure UK pensions
No one said it would be easy, but fund managers MV Credit and Loomis Sayles appear to have pulled it off – a fund specifically tailored to the needs of the UK’s highly regulated defined contribution pension schemes (see here) as they look to invest more in private debt.

The fund is initially designed to meet the needs of seed investor Smart Pension, but MV Credit says it is hoping to lure other UK pensions as well. The challenges of creating a tailored product of this nature are indicated by the two years the two fund managers spent creating it.

Guidance for ESG in leveraged loans
Leveraged loan deals are increasingly incorporating terms relating to ESG, for example in the case of ESG-linked margin ratchets. But is everyone on the same page when it comes to these issues? That’s what the European Leveraged Finance Association and Loan Market Association have set out to address through new best practice guidance (see here).

The organisations have identified four issues to be addressed in the guidance as follows:

1. ESG targets should be relevant to the company – for example, carbon emitters should include a measurable target for emissions reduction in their ESG ratchets.

2. Key performance indicators should be meaningful and ambitious, and not something that can be achieved on day one of syndication.

3. Structuring of ESG KPIs should be carefully planned well ahead of deal launch and, in any event, should be agreed before the relevant provisions are drafted.

4. ESG provisions should not be used as a lever for economics and loosened if a deal is syndicating well, which would go against the spirit of the provisions and invite scrutiny over greenwashing.

North America in favour. North America surged ahead of other regions in Q1 2021 fundraising with more than $20 billion of capital raised. Europe however fared less well with only $5.5 billion raised after several quarters of recording equivalent fundraising to American managers.

New Germany office for Capital Four
Capital Four, the Copenhagen-based fund manager, has established a Frankfurt office and appointed Jan Albers as head of client relations for Germany and Austria. Albers assumes responsibility for growing the firm’s presence in the region among institutional investors as well as servicing existing clients. He previously spent 16 years as head of German institutional sales for Nordea Investment Management.

Muzinich hires French client specialist
Credit fund manager Muzinich & Co has announced the hire of Stéphane Rotceig as director, marketing and client services. Based in Paris, Rotceig will focus on working with clients in the French wholesale market.

He joins from Blackrock, where he was head of multi-managers and fund selectors, responsible for developing strategic, Tier 1 and Tier 2 client accounts. Previously, he was head of sales and marketing for the funds research department of SG Private Banking.

As part of NYSCRF’s emerging manager programme, both Brasa Capital and Mandrake Capital Partners have received allocations from the pension fund.

NYSCRF has a 3.0 percent target allocation to private debt that currently stands at 1.7 percent.

Alaska Retirement Management Board has agreed to commit $100 million to Crestline Specialty Lending III, a contact at the pension informed PDI. This commitment is a re-up with an existing manager.

The $27.98 billion US public pension currently allocates 24.37 percent of its full investment portfolio to alternatives.