Private Debt Investor
Home News & Analysis New York Forum: No need to make a drama out of a...
Return to search 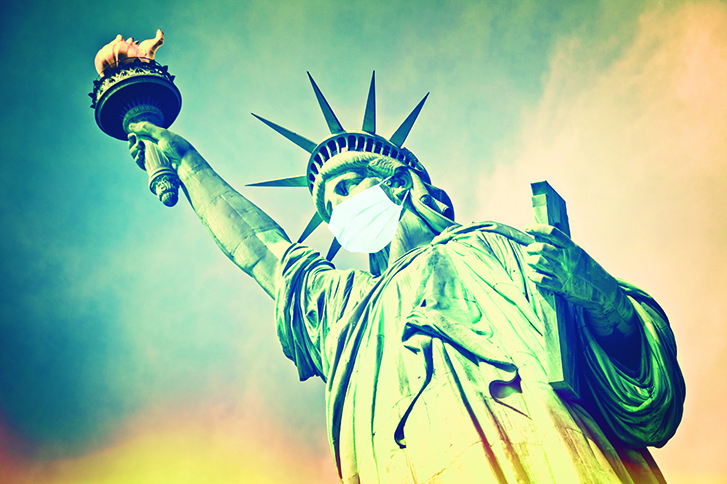 In late September, we brought the asset class together through our virtual New York Forum 2020. Here are some observations we heard from the direct lending market.

The view was that sponsors and lenders have rubbed along well during the crisis, so far at least. Sponsors have provided capital infusions for portfolio companies, assisting with operational aspects and taking cost out where necessary. “Everyone has worked together constructively,” said one panellist. Lenders and sponsors appear resigned to longer hold periods.

One executive at a largely US-focused GP said his firm had gone to New Zealand to do a “good credit risk-adjusted” deal in a country viewed as having dealt well with the virus. A panellist said deals are “a bit more off-the-run and bespoke” but certain businesses, especially those embracing digital adoption, are still capable of delivering 8-12 percent returns. Life sciences are popular because they are not correlated to covid or possibly helped by it. Contrarian investors are eyeing dislocation opportunities in energy.

Dealflow is picking up

Panellists noted a pick-up in M&A activity, some of it growth opportunities and some of it restructuring. Incremental facilities are being put together to enable portfolio companies to fund acquisitions and roll-ups, and some have been priced aggressively. In the secondaries market there was an open window in the spring. Yet one observer said opportunities remain as “some credits are still trading lower than they need to be”.

There are still plenty of lenders in decent health. Although there has been some consolidation of sub-scale business development companies, the industry has not witnessed the wipe-out some predicted in the spring. For some deals, competition is considered to be significant and exacerbated by lenders gravitating to a smaller number of favoured sectors.

Lower interest rates may not have the impact on returns some imagine, given the incorporation of LIBOR floors into many deals. Although there hasn’t been much consolidation so far, it is likely to pick up over time. And venture debt has momentum, with strong demand from growth companies.

In the BDC and collateralised loan obligation markets, it was clear things could be an awful lot worse. Some feared a huge level of impairment in the aftermath of the peak of the first wave of covid, but panellists said there had been more stability than anyone had expected. However, it was also pointed out that serious impairment often comes a year or two after a crisis, and that there was better visibility after the GFC than there is now.

Given the extent to which governments have stepped up with financial support, one participant said they now thought the default rate over the next 12 months would climb to 7-9 percent, having initially estimated 12-14 percent. It was acknowledged that, in terms of any return to normal, much would depend on how quickly a vaccine can be widely distributed.

Although some retail and entertainment sectors are expected to face two to five years of pressure, some types of technology and quick-serve food (rather than sit-down eating) are doing better than they were pre-covid. One panellist said that, “some great fitness businesses backed by credit are really struggling”, while “dental and medical businesses were hit hard but could be back to pre-covid levels in six to nine months”.