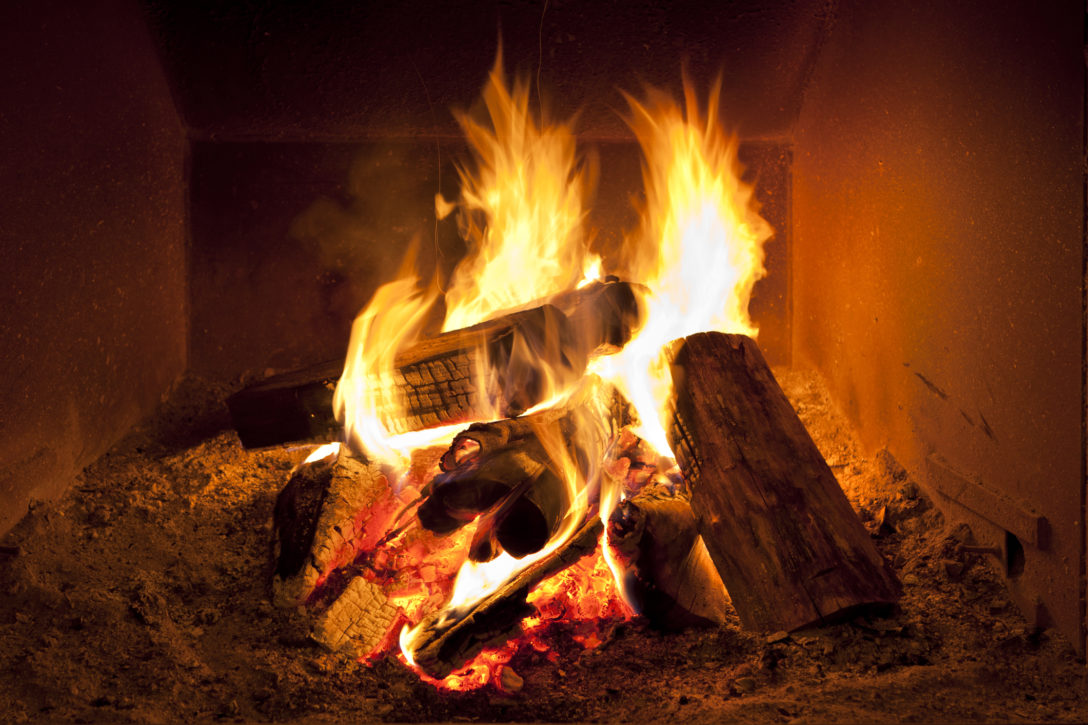 The European non-performing loan market had a fairly typical upbringing from birth two decades ago. After the early learning years when banks began to understand the benefits of selling debt came the shock of adolescence as the global financial crisis tested the resilience of the whole NPL business model.

It was the crisis that kick-started teenage growth, taking in the hot spots of the Mediterranean as Spain, Italy and Greece joined in a bad loan feeding frenzy. Today, at the risk of stretching the analogy, the NPL market faces adulthood and an existential crisis.

The outbreak of coronavirus will send defaults soaring when many institutions have barely cleared out half their stock from before. Many buyers are, however, ill prepared as over-leveraged financing structures and over-ambitious valuations will constrain their ability to purchase the amounts the banks have to sell.

This combination should herald an extended period of dislocation where those who can transact at scale will be able to take advantage of mispriced assets in primary and secondary transactions.

Normally market dislocations are short-term phenomena. In 2009, the super returns from NPLs were confined to relatively limited volumes because banks were not ready to grasp the nettle and there was insufficient buy-side capital raised. We think that 2020 could be very different.

After the European recession of 2008/09, the problem was not that NPLs did not exist but that banks did not recognise them or could not afford to recognise them. There has since been a barrage of initiatives from the European authorities to encourage banks to deal with their bad loans.

The €1.2 trillion NPL mountain has been chipped away with loan sales and securitisations commonplace across asset types and geographies. New competition arrived with hedge funds and family offices joining the established corporate buyers and specialist funds.

The European Banking Authority reports that the EU NPL ratio subsequently halved from 6 percent to 3 percent and so it seems a job well done; or in fact, half done, since European banks still hold €600 billion of defaults today.

Unlike before, all banks now have debt sales as part of their credit and risk toolkit. Years of having their arms twisted by regulators means they have the mindset to identify and off-load portfolios that otherwise generate zero revenue but consume high operating cost and capital.

The other big change is capital. Forced by the Basel Capital Accords and SSM stress tests, the average EU bank CET1 ratio has doubled since 2008 to almost 15 percent. This time around banks can afford to take the pain from a capital perspective and, in truth, they cannot avoid it either.

EU regulation has codified the idea of time-based provisioning (three years for unsecured and seven to nine years for secured) and the IFRS 9 accounting standard requires anticipation of longer-term losses once loans pass through credit triggers. NPLs can no longer be swept under the carpet.

The effect of the covid-19 lockdown on households and businesses has been to set the NPL tinder box alight again. Loan losses are back in the headlines with Barclays, Lloyds and BNP, among others, announcing dramatically higher provisions.

It is estimated that European banks have taken €16 billion against loan losses in Q1 alone, a figure viewed as conservative versus their US peers. Many have not reported yet, some look lighter than others and it might be only the start of a drip feed of bad news.

S&P estimates that losses on UK domestic lending alone will rise to £18.5 billion ($22.88 billion; €21.19 billion) this year, a fourfold increase on 2019, with unsecured consumer loans expected to be the largest contributor. Issuers have also been providing payment deferrals to impacted customers, so we might only have an idea of real losses from H2 onwards.

Although media focus has been on corporate sectors such as aviation and hospitality, recession is bound to hit consumers and SMEs hard as they often do not have savings buffers to deal with loss of income.

At a European level, NPL ratios were already far higher for SMEs and consumer credit at 8.5 percent and 5.6 percent respectively, which makes these the segments particularly vulnerable to a downturn. Once state support schemes taper, unemployment will start to bite and S&P expects annual UK consumer credit losses to hit 6.2 percent versus a five-year average of under 2 percent.

The return on equity ratios of European banks have never recovered from the financial crisis and are languishing at a miserly 6 percent. The era of ultra-low rates and regulation curtailing riskier profit-making activities means banks are left with few options.

Faced with questions over their long-term existence and an inability to generate capital, most will have to cut costs and reshape their businesses. In 2019 HSBC, Santander and Deutsche Bank announced drastic restructuring programmes and, although these are largely on hold, they may well accelerate once coronavirus is brought under control.

The sale of NPLs is another clear way for banks to address the return on equity problem by freeing up resource and capital to be applied to profitable income generation.

The overall consequence is that rapid increases in NPL stocks are expected. Early estimates suggest that the bad loan pile in Spain might double with an extra €100 billion and the historically quieter German market could see NPL numbers treble in 2020. With total European consumer and SME loans standing at more than €10 trillion, an extra 3-4 percent of defaults translates into a massive €300 billion-€400 billion of additional NPLs to be sold.

If the supply-side seems poised for a tidal wave of NPL issuance, the state of buyer readiness is mixed. Corporate debt purchasers are hamstrung by high cost bases and leverage that will likely constrain liquidity or require substantial deleveraging.

Some hedge funds will look to cut losses and return to core strategies. Structured finance will not provide such a ready exit option for banks when the business plans of existing NPL securitisations begin to look over-optimistic.

Nowhere is this more apparent than in Europe’s largest NPL market, Italy, where banks have sold more than €180 billion of debts supported by the state backed GACS scheme. Moody’s has put 11 of those securitisations on downgrade or negative watch. In fact, there will likely be forced secondary sales as these highly leveraged structures come up against reduced collection profiles in the post-covid-19 environment.

Nor is it easy for new entrants to access the retail NPL market. Control of servicing is the critical factor to invest successfully and to be eligible to invest in the first place.

Regulation means that banks have a duty of care over their customers, which cannot be sold. The conduct and reputation of the counterparty regarding fair treatment of customers is now the topmost concern of any seller.

For participants like LCM, environmental, social and governance has always been central to our business and we can show banks, and LPs alike, how our servicing operations treat customers in financial difficulty and work with them to make affordable arrangements to pay over the long term.

Naturally, in spite of the looming opportunity, now is also the time to exert caution. Nobody yet knows the shape of recession, the scale of unemployment or how consumer demand will reset. Certainly for the NPL market the conditions are there both on the supply and demand side for a lengthy dislocation during which those buyers with the equity capital, track record and servicing capability will be in a position to work with the banks and generate premium returns for investors.