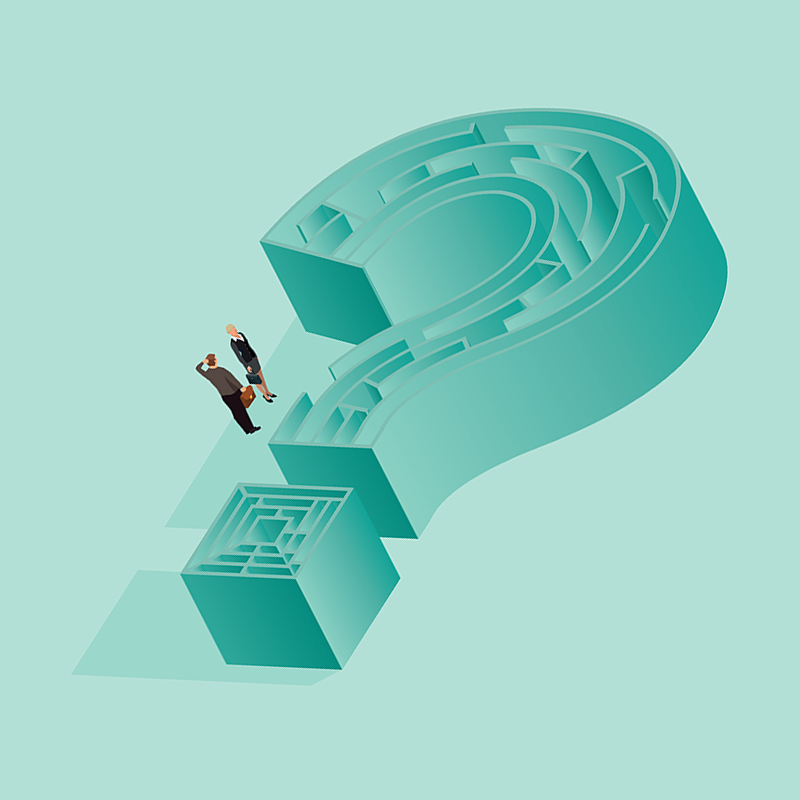 Is distressed debt an old-fashioned notion?

To say there’s no such thing as distressed debt any more perhaps suggests the kind of over-optimism associated with the claim that first emerged in the dotcom era that companies no longer needed to be making money to justify sky-high valuations. But, at our PDI Debt Week in October, Ivelina Green, founder and chief investment officer of Pearlstone Alternative, questioned whether the word “distressed” was becoming increasingly outdated.

What she was getting at was that people have continued to expect waves of distress after crises such as the pandemic. But the reality, as she noted, is that classic credit cycles of this nature simply haven’t happened for the past 10 or 15 years. Part of that is to do with policy interventions, meaning the failing companies of the past are now able to access lifelines that enable them to stay afloat. Or, as one person present at the event said, “governments have stepped on the feet of those providing rescue finance”.

Green’s argument is that distressed is now less a strategy, more a skill set. That skill set blends a private equity-style ability to work with companies on operational issues with a deep understanding of legal frameworks and is applied across complex credit situations. “If you are just focused on something like loan-to-own, you will probably struggle to deploy capital,” Green noted. “You might have traditional distress at times during the cycle but it’s the skill set that drives alpha.”

When does popular become too popular?

We have previously noted how a small number of sectors – software, healthcare and business services very much to the fore – frequently crop up when private equity and private debt managers are asked which types of business they most want to finance at the moment.

The irony of this, and a point made at Debt Week, is that it doesn’t take long before the weight of capital gravitating to these sectors makes them competitive. Of healthcare, one person noted “the multiples on the equity side are unprecedented”. They also asked rhetorically: “What if the buy-and-build strategies don’t deliver on their promise?”

The other side of the coin is those sectors struggling to attract finance due to being badly hit by covid. As they recover, will inflation strike another blow? “It’s a very uncertain economic environment,” said a fund manager, “but pockets of activity are still very interesting.” But at what point does the level of competition start to diminish enthusiasm even for sector favourites?

So, as a borrower, you’ve failed to meet the ESG objectives of your loan agreement. A minor inconvenience, perhaps? Some slightly awkward conversations to be had with your lender? Well, maybe. But how much more seriously would you take your obligations if failing to meet them meant triggering a default?

This was another of the talking points. It was acknowledged that the introduction of margin ratchets had been a welcome development in terms of lenders recognising the importance of ESG and their ability to play a transformative role.

However, aside from issues around transparency and standardisation of approach, the question was posed as to whether margin ratchets go far enough – or, as one panellist put it, whether they should be “something that goes beyond a small pricing adjustment and is contractual”. Watch out for the possibility of more punitive measures in the future.

Another thought expressed was whether savings on margin rachets always get re-invested into sustainability-linked projects. The view appeared to be that if not, they probably should.