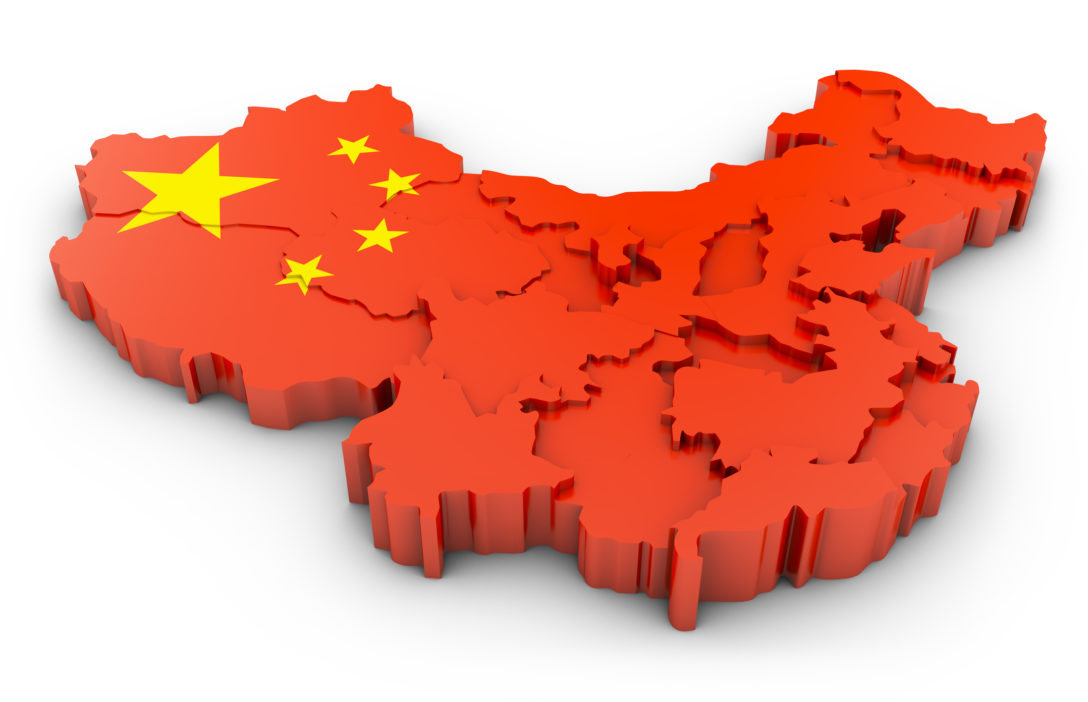 Large, state-owned lenders have been asked to allocate more resources to serving private enterprises and increase lending to small companies by more than 30 percent this year, an official notice, released on 25 February related to aiding the country’s private enterprises, showed. The financing cost of credit will be controlled at a reasonable level, it added.

This stance was echoed in Premier Li Keqiang’s speech on 5 March at the opening meeting of the annual legislative session. “We will let market entities, especially SMEs, feel the weight of their burdens being meaningfully lightened,” he said at the 13th National People’s Congress in Beijing, delivering the government’s work report.

According to a notice earlier in February, the China Banking and Insurance Regulatory Commission (CBIRC) indicated that it wants the large state-owned commercial banks to boost lending to companies with credit lines of under 10 million Chinese yuan ($1.45 million; €1.29 million).

Jian Huang, a Hong Kong-based senior director for credit risk services at S&P Global Market Intelligence, speaking at a seminar, Global Slowdown in 2019: A Healthy Necessity?, held in Hong Kong on Friday, said the rationale seemed to be that if SMEs represent a significant portion of the GDP [of China] then the commercial banks ought to lend at least 50 percent of all new loans to support the segment.

Huang noted that the proposal and its underlying components do not yet have a legal footing. “This [proposal] is something that the Chinese regulator wants to enforce,” he said, adding that his team will be keen to observe how such a policy will support SMEs under the current negative macro conditions and [how such policy is] transmitting to the banking segment.

Official data from China’s National Bureau of Statistics (NBS) show that decisions from the Central Committee of the Communist Party of China and the State Council are focusing on maintaining stability in areas including the financial sector. Gross domestic product grew at 6.2 per cent for the second quarter of 2019, year on year. This is the lowest growth rate recorded since 1992, as per Financial Times reporting.

NBS did not respond to Private Debt Investor’s request for comments.

However, one industry source suggested that China’s lower GDP growth rate this year may be more meaningful, in absolute amount terms, than the higher growth rate seen a decade ago.

“Given the scale of the Chinese economy, we think a slowing GDP and a slowing rate of consumer spending, from a rate of growth perspective, it is still healthy. We want to think about the Chinese economy from the point of view of long-term, stable characteristics,” the source told PDI.

It is unclear to what degree SME-targeting private debt fund managers and direct lenders will see an impact from the proposals on their deal pipelines or expected returns.

What is clearly visible, though, is the emerging role of rural and city-level commercial banks in China as well as a diversified bank type organisations funding SMEs.

According to Michael Porter, a Hong Kong-based associate director for commercial lending and insurance at S&P Global Market Intelligence, the growth of the loan books in large banks has been around the 3 percent mark over the last two years. However, it dropped by 4 percent in Q2 2018. “So, [we see] negative growth on those [large banks’ loan books since Q2 2018] whereas [loan books from] the city and the rural ones grew [by] around 30 percent each,” he added.

As the commercial banks’ loan books grew, commercial banks’ NPL ratios, a measure of non-performing loans as a percentage of total loans, increased to 1.8 percent during Q1 2019 from Q1 2017’s 1.74 percent, data compiled as of 13 June 2019 by S&P showed, citing official data from CBIRC.