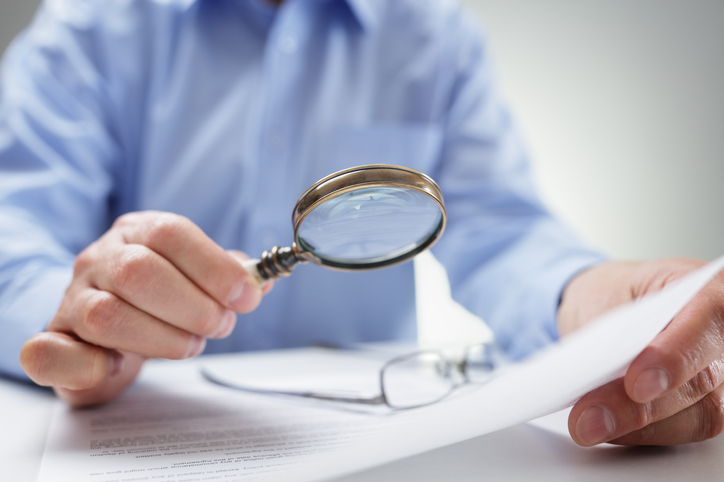 Our PDI 50 ranking of the most successful fundraisers in private debt consistently shows, year after year, the growing gap between the fund manager heavyweights and the rest. The brand names are vacuuming up vast amounts of dollars and euros, while the rest compete for the scraps from the investor table. That much was becoming clear several years ago, and is even clearer today.

It is a trend the health crisis has done much to accentuate. For many limited partners, the level of due diligence needed to get comfortable with niche propositions – perhaps an unorthodox strategy or an emerging market country with above-average risk – is so great that, without in-person meetings, it just does not seem possible. Occasional video calls are not good enough when it feels like you are going out on a limb.

In this kind of environment, you would expect some innovative solutions to be developed, and the industry is indeed rising to the challenge. Earlier this year, we learned of a new product, Virtual Intelligence, that was being launched by Emerging Markets Alternatives, a self-styled investment auditor based in Boston, US. EMA works with many niche emerging market managers, doing deep dives on such firms and then helping the most credible among them reach out to LPs.

“In the fundraising world of the future, remote due diligence may well retain a role even when in-person and on-site meetings are once again possible”

Virtual Intelligence aims to provide a more sophisticated presentation than multiple Zoom calls could hope to offer. According to EMA’s chief investment auditor, Kamal Suppal, these include: a package of video recordings, including conversations with managers to draw out the personality of team members and their value proposition; a deep dive into the investment thesis; a ‘virtual onsite’, where investors can see managers going about their day-to-day business; a full report of EMA’s findings about the manager; and ‘town halls’ where managers respond to investors’ questions.

In EMA’s view, LPs need diversification as much as they ever did, even if this is not hinted at by their current, conservative allocation choices. There is an ebb and flow in markets that sometimes favours diversification but can also favour specialisation. The firm believes the smaller managers it represents may often be better positioned than their larger, global counterparts to exploit specific strategic or geographic pockets of opportunity.

In the fundraising world of the future, remote due diligence may well retain a role even when in-person and on-site meetings are once again more widely possible than they are currently. Thus far, video calls have been invaluable in keeping the wheels of capital allocation turning. However, it is no surprise that, rather than settling for what has in effect been a temporary fix in the face of a health emergency, some are now experimenting with more sophisticated approaches. The future of capital raising in emerging markets may depend on them.