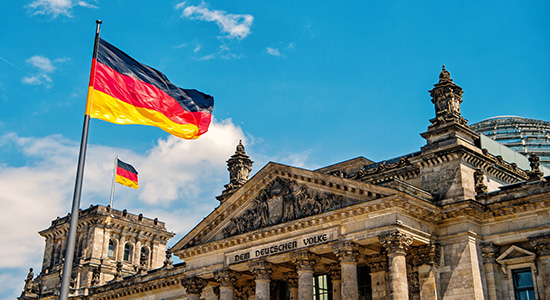 Germany’s credit market appears to have recovered from the impact of covid-19 with almost all banks and debt funds saying they are open for new business, according to a survey by debt advisor GCA Altium.

Pricing levels have also reduced after increasing at the height of the pandemic. In May, 71 percent of banks said they were offering senior secured financing at 3.5x leverage for 400-450 bps.

However, this fell to just 35 percent in September, while 62 percent of banks said they would price between 350 and 400 bps.

However, leverage levels are lower with 54 percent of banks and 41 percent of debt funds saying they would lend up to 0.5x lower than before covid-19.

Documentation is stricter as well, with 60 percent of banks and 67 percent of debt funds saying documentation language is more lender-friendly than was the case before the pandemic.

Both banks and debt funds are positive about their pipelines for the end of 2020. Some 77 percent of banks and 91 percent of debt funds say they expect a busy Q4 with lots of new financing opportunities.

The extent of the recovery in sentiment is notable, given the somewhat bleak assessment of the market when GCA Altium published its Mid-Cap Monitor report for Q2. At the time, almost all sell-side German buyout financing processes had been put on hold and only 11 deals were completed in the second quarter. This was a decline of more than 50 percent on Q1, which was relatively unaffected by covid-19.

However, things were never entirely negative for debt funds as they accounted for 70 percent of overall activity in Q2 – thereby demonstrating a greater willingness to lend than the banks.