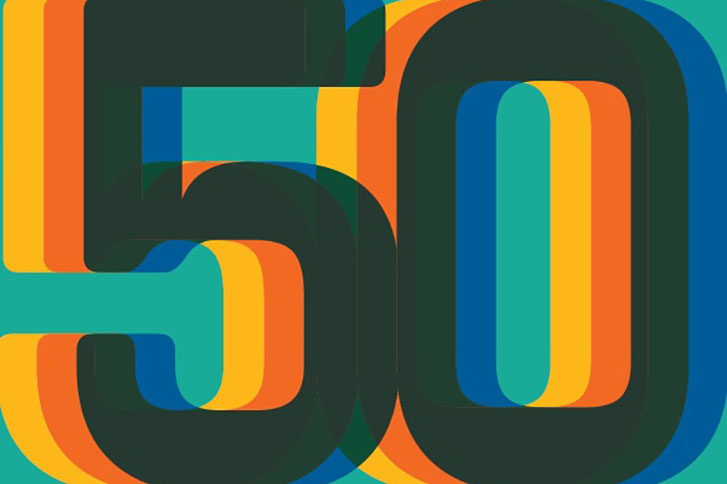 The leading pack is pulling further ahead

Although their order may have changed, this year’s top 10 firms are very familiar, nine of them having also appeared in last year’s top 10. The new entrant is Cerberus Capital Management, which was the next cab on the rank last time around, when it placed 11th. Cerberus was in the top 10 in 2014 and 2017, and in terms of capital raised was only $132 million below 10th place last time.

Both firms have seen their five-year fundraising totals decrease between 2018 and 2019. For Cerberus it was only a modest decline, but for Apollo the difference is almost $6.5 billion.

Elsewhere, GPs are bunching up

Remarkably, there are even tighter differences elsewhere on the list. The Carlyle Group, in 27th, has raised $9.4 billion, while Hayfin Capital Management is only $20 million behind, on $9.38 billion.

However, there are even tighter differences than that. Pemberton Capital Advisors, in 44th, has raised $6.059 billion, only $6 million more than 45th placed Park Square Capital’s $6.053 billion.

There is one more margin that is even smaller still. The two firms at the bottom of the PDI 50 – 49th placed Permira Debt Managers and 50th placed SSG Capital Management – raised $5.481 billion and $5.478 billion respectively, a difference of only $3 million.

The gaps at the other end of the list are far greater. The difference between Ares Management Corporation at number one on the PDI 50 and Blackstone in the slot below it is $3.1 billion. There are 20 firms – all those from 30th down – within $3.1 billion of the $5.5 billion raised by SSG Capital Management.

Alongside the PDI 50 ranking, we also publish a list of the largest public and private business development companies in the market. BDCs are not counted in the PDI 50 five-year fundraising totals.

Despite this impressive growth, the BDC ecosystem is relatively small and so movement among the top-ranked firms is generally quite limited. This year is all the more interesting, therefore, for the appearance of Owl Rock Capital Corporation at the number two spot on the list of largest publicly traded BDCs.

Owl Rock was fourth on the list of private BDCs two years ago and second last year. An IPO in July, three years after the firm was founded, was one of only a few listings to have taken place in the BDC space. Bain Capital Specialty Finance was the previous one, when it went public in 2018.

Owl Rock is not the only name to appear on the publicly-traded top 10 for the first time. Hercules Capital has also broken into the list of the largest BDCs.