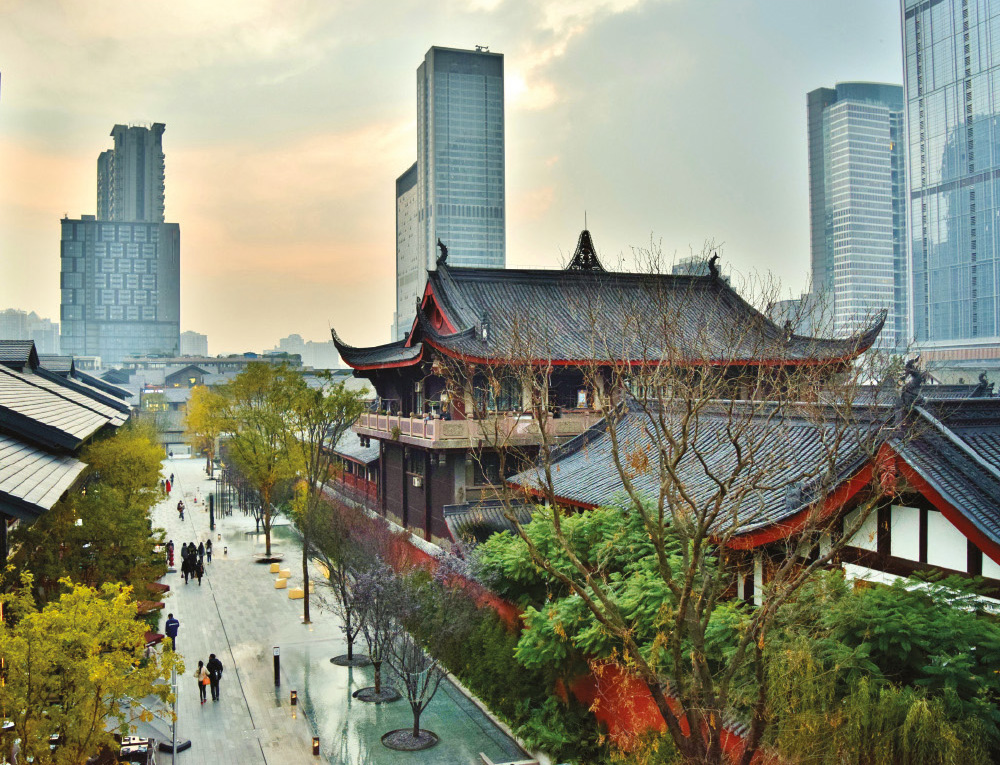 Private corporate loans in China, unlike those in the US, are typically backed by hard assets. Benjamin Fanger, managing partner and founder of ShoreVest Partners, tells Private Debt Investor that it would therefore be a serious misperception to assume that US direct lending, which is often unsecured, is safer than Chinese credit.

“This year, we are going to see the fallout from that misperception,” he says. “Usually, in the case of lending to a Chinese company, the loan is backed by real estate or other hard assets that can be auctioned in a downside scenario.”

PDI understands that Huatai International, a subsidiary of Nanjing-headquartered financial group Huatai Securities, has been involved in at least four mezzanine deals in the Greater China region.

Ryan Chung, head of structured finance and principal investment at Huatai International, says the return rates from real estate-backed lending are predictable because deals have underlying assets with good valuation transparency and cashflow visibility. “The deal leverage is typically not overly aggressive – less than a 75 percent loan-to-value ratio,” he notes.

According to Chung, private equity real estate funds cannot provide excessively high returns to mezzanine debt investors as this will bite into their equity IRR, which is typically in the mid-teens for value-add funds. Local developers of new-build properties in Hong Kong have ample low-cost funding channels which lead them to steer away from mezzanine capital.

“The people we talk to are mostly sizeable Chinese developers who want to kickstart their maiden projects overseas by tapping offshore leverage,” Chung adds. “We would also benchmark [the debt pricing] against their bond price as we see fit.”

Among special situations investors with exposure to real estate in China, Grant Chien, head of special situations investing at InfraRed NF Investment Advisers, is considering more stable assets, given the uncertainty seen in the real estate sector during the first quarter. He says the decision on whether to invest in particular assets will be based on an assessment of risk-adjusted opportunities.

The joint venture between InfraRed Capital Partners and Vervian, an affiliate of Nan Fung Group, committed more than $200 million in structured financing to three development projects and an office building in Greater China at the end of 2019. PDI data show that the firm manages InfraRed NF China Real Estate Fund III, which was launched in January 2018.

For large commercial properties, signs of liquidity stress from occupiers affected by the covid-19 crisis have already appeared.

Demand for office leasing was affected the most, particularly in sub-sectors such as hospitality, transport and retail, according to research by CBRE in February. The impact of the pandemic on the finance, professional services and technology, media and telecommunications sectors is expected to be lighter.

On the residential side, there has been a slowdown in sales as the coronavirus has affected Chinese consumers’ behaviour and mobility. The National Bureau of Statistics said on 20 April that sales volumes of residential buildings had decreased by 22.8 percent, year-on-year, during the first quarter

Chinese developers have increased their average leverage ratio since 2015, according to PwC research released in February, Succeeding in Uncertainty: Financing China’s Real Estate. The leverage ratio of property developers, across four sub-groups categorised by 2018 revenue sizes, grew by 20-35 percent between 2015 and the end of June 2019

Analysis by Bloomberg in April shows the profit margins of 10 large real estate firms had declined, and cash buffers weakened, based on their full-year earnings for 2019. It adds that Chinese property developers have the equivalent of about $340 billion in both yuan- and dollar-denominated bonds that will mature by the end of 2021. The companies include China Evergrande, China Vanke, China Resources Land and Sunac China Holdings.

A notable case is China Evergrande. As the Financial Times reported in January, the Shenzhen-headquartered developer has had the largest total interest payment on its existing debt of any listed non-financial company in the world. Its latest trailing 12-month total interest cost was $8.7 billion.

China’s property sector is top-heavy. According to state-run news agency Xinhua, citing a report by the China Real Estate Association and E-house China R&D Institute, more than half of the sector’s gross assets in 2017 came from the country’s 15 largest developers, and the top 53 companies owned more than 80 percent of the sector’s combined assets.

China’s property developers are among Asia-Pacific’s most active corporate borrowers. And many of the country’s private debt and private real estate debt funds back a select number of developers and development projects. Moody’s analysis published on 7 May showed that the weighted average cash-to-short term debt ratio of Moody’s-rated developers was 1.4x at the end of 2019. Data included 47 Baa- to B-rated Chinese developers (Baa-rated corporates are judged to be medium-grade credit risk and subject to moderate default risk; issuers rated B- are considered speculative and a too high default risk).

The developers liquidity situations might be different now. Many have seen a decline in residential unit sales volumes and less demand for rented properties during the first quarter owing to the coronavirus.

Whether asset-backed lending to selected corporates or directly lending to developers, some investors see real estate debt in China as an attractive option because it offers stable returns with limited downside, as the loans are primarily backed by real estate.

CREDO China I is the first real estate debt fund launched by CapitaLand. As PDI reported in February 2019, it targets first- and second-tier cities in the region, including Beijing, Guangzhou, Shanghai and Hong Kong. The fund has a life of six years and an investment period of three years.

Phoenix Asia Secured Debt Fund is the latest real estate debt fund of Phoenix Property Investors, a Hong Kong-headquartered real estate investment firm. As of 31 March 2020, the firm was managing three active funds: Phoenix Asia Real Estate Fund V, Fund VI, and the Secured Debt Fund. About 60 percent of its investments from these funds, in invested and allocated equity terms, are allocated in Greater China, according to company disclosures.