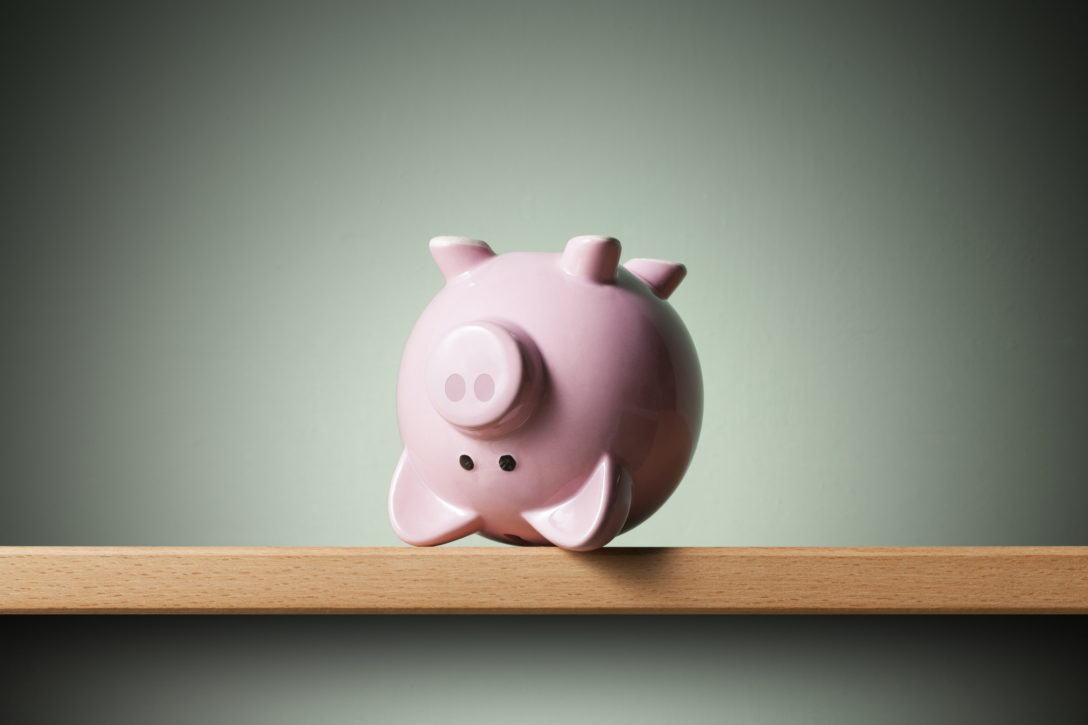 Unitranche loans will undoubtedly continue to play an important role in mid-cap leveraged buyouts in Europe, but not as big a role as many private debt funds hope or believe. Lower-priced senior bank loans continue to dominate the lower-risk end of the European mid-cap market where corporate borrowers are more stable and have stronger cashflows and lower leverage.

Following the global financial crises, regulations and capital requirements have made it more expensive for banks to provide higher-risk loans. As a result, banks have to a large extent chosen not to provide loans to corporates deemed to be higher risk – such as for LBOs of smaller companies (with EBITDA of less than €10 million), cyclical mid-cap businesses or enterprises with weak cashflows.

In this higher-risk end of the mid-cap market, unitranche funds have filled the gap left by banks and borrowers have been more willing to pay higher margins on unitranche loans reflecting higher risk. That being said, unitranche financing also has a role to play where cashflows are expected to grow substantially over a short period and where speed of arranging financing and confidentiality is critical – for example, when a private equity firm wants to pre-empt a sales process.

Competition for assets in the mid-cap space has intensified, and private equity firms need to adopt a more industrial approach and focus on increasing EBITDA over the life of an investment in order to create value. Value creation thus comes more from building businesses than maximising leverage. One leading private equity firm said that its standard LBO model shows less than a 1 percent increase in the incremental internal rate of return for a higher leveraged unitranche structure than is the case for a senior bank structure. Hence, a unitranche structure normally only increases the financial risk in a mid-cap investment and the potential distraction for owners, including senior management, while generating very limited incremental IRR for the private equity firm.

With the above in mind, what are the current relative sizes of the senior bank and unitranche loan markets in Europe? It is difficult to say with a high degree of certainty, but there are a few data points that provide a strong indication.

It is thus clear that senior bank lending represents the majority of European mid-cap LBO financings.

What does this mean for LPs?

European direct lending funds have raised €98.4 billion during the past three and a half years. Most of these funds have focused on the higher-risk segment of the mid-cap loan market, targeting around 7-10 percent in returns primarily through unitranche structures. According to Deloitte’s Autumn 2020 Alternative Lender Deal Tracker, there are more than 60 European so-called unitranche funds operating in the European mid-cap market.

With the high competition and significant amounts of dry powder, unitranche funds are forced further out on the risk curve to justify the price premium and deploy capital. As a result, they are often financing more challenging credits, allowing super senior undrawn or TLA facilities up to 1.5x EBITDA, increasing leverage and accepting weaker terms. This is fine as long as the economic environment is strong and companies perform well. However, the higher credit risk is directly correlated with exponentially higher default and loss rates during a downturn, which can quickly erode any returns in a fund.

Even though unitranche funds’ recent returns may have been relatively strong, these vehicles are too young to have been tested through credit cycles. Our analysis suggests the through-cycle returns of senior bank loans outperform those of unitranche loans.

The senior, lower-risk end of the market has largely been left to banks, which have been forced by regulations to take lower holds in deals. It has therefore become more cumbersome for private equity firms to find enough lenders to fill the debt in senior bank structures, which has left a liquidity gap.

In other words, there is a significant untapped opportunity for LPs and private debt funds to fill the gap in the lower-risk part of the mid-cap market, which historically has generated a higher through-cycle return than the higher-risk end of the market.

LPs should expect three things: for senior bank loans to remain the leading source of financing in the sponsor-led mid-cap market; for an emergence of new senior bank loan funds to fill the liquidity gap in the senior bank loan market; and for unitranche funds to struggle to show strong through-cycle returns.