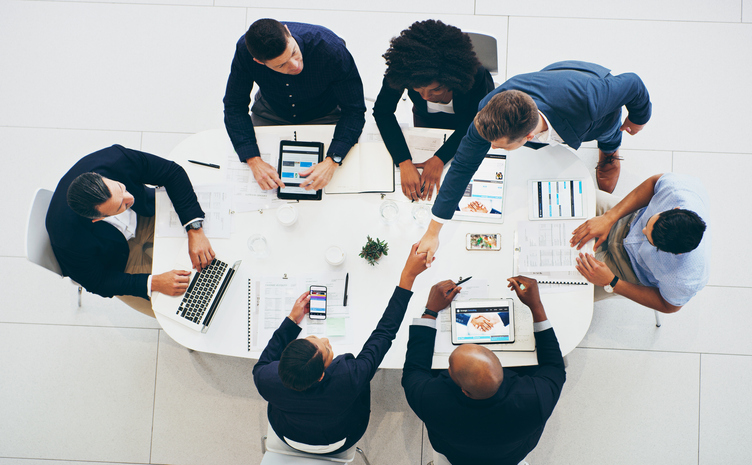 Probably the biggest private debt story of 2021 is the remarkable rebound in transaction volumes as pent-up demand, significant dry powder and bank cautiousness combined to drive numbers to break all previous records.

Deloitte’s Alternative Lender Deal Tracker, which tracks mid-market private lending in Europe, recorded 215 deals closed in the third quarter of 2021, smashing through the previous record of 186 deals seen in Q1 2021. As a result, the total for 2021 at the end of Q3 sat at 549 deals, already ahead of the previous full year record of 522 deals seen in 2019 with another three months of deal activity to go.

“We’re the busiest we’ve been since probably around 2005 and it’s driven by direct lending activity,” says Karan Chopra, partner in Latham & Watkins’ London office and a member of its banking practice.

“We see processes that a few years ago would go to the syndicated market but are now being completed by private debt funds.”

Another deal advisor, Patrick Schoennagel, managing director at Houlihan Lokey’s capital market group, said the last two years have been unprecedented in terms of deals his practice has been working on.

And again, Schoennagel says private debt is playing a major part in the growth of the lending market today: “The trend of private credit gaining market share has further accelerated in most jurisdictions. Especially in the acquisition market, which is hyper-competitive for buyers and requires tight timing and deliverability, private debt funds have been key as they do this very well. The majority of mid-market LBOS deals we’ve advised on this year were ultimately funded by debt funds.”

PDI has also been hearing the same tale from fund managers themselves, who are both seeing and completing more deals than they ever have before.

Robin Doumar, managing partner at London-based direct lender Park Square Capital, says: “We’ve had our busiest ever year on the deal front with €3.3 billion of lending to 50 companies. This is driven by huge transaction activity in the buyout space and there’s a lot of acquisition activity due to a lot of pent-up demand.”

Doumar adds that private equity funds are tending to move towards higher quality deals with fairly conservative leverage packages of 40 percent LTV, which are attractive for direct lenders. As above, he identified the syndicated loan market as one that is losing out to private debt funds during the year.

While banks have provided vital assistance to businesses to survive the pandemic, their appetite for new lending going forward is likely to be reduced as the same regulatory and business forces continue to change the role of banks in the lending market.

Another trend that emerged in 2021 was a flight towards safe assets. Sectors such as TMT, healthcare and business services have been among the most popular for private equity and debt investors alike as they are considered the most likely to remain resilient and continue to grow as the economy makes a challenging recovery from the covid-19 crisis.

But those sectors worst hit by covid-19, many of which were already less popular with private debt funds, have continued to see their market share decline.

Patrick Schoennagel explains: “Firms are focused on a few sectors that are considered safer and, while there’s a lot of capital out there right now, we see a bifurcation in the market with assets either being very popular or being seen as out of favour.

“We also see a bifurcation in terms, with some deals getting done on terms better than they would have been be pre-covid.  Some of those deals are very cov-loose or even cov-lite, while companies in more challenging sectors still need to operate under full traditional covenants. For debt funds, there is only so much they can compete on economics, so they are competing on flexibility and other terms.”

It seems direct lenders are already beginning to benefit from the economic bounce back with their ability to act quickly in a highly competitive M&A environment. With deal pipelines full, many fund managers may now be looking to how they can raise the next generation of capital in order to continue their deal momentum into 2022.