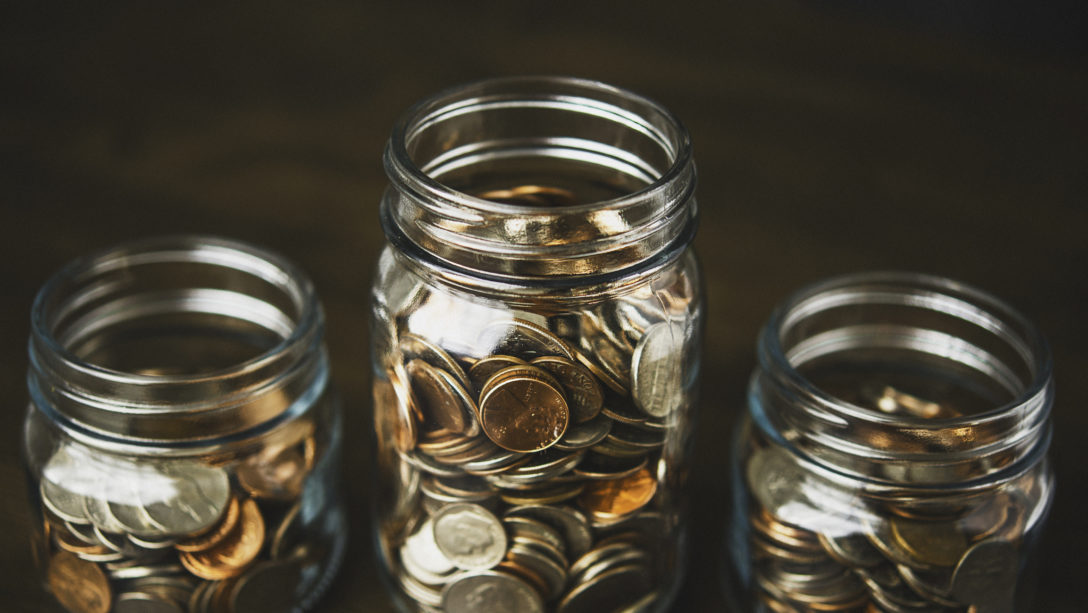 New Mountain Capital is back in the fundraising market looking to raise a new private business development company.

The New York-based private equity and credit investment manager is targeting $750 million for New Mountain Guardian III BDC, which has registered to be a private BDC, according to a source familiar with the matter.

The source added that the fund will follow a strategy similar to New Mountain Guardian Partners II, which closed in 2017 on $850 million of capital commitments.

The fund will focus on first and second-lien debt opportunities, unitranche, subordinated debt, equity warrants and preferred shares. The vehicle will target US mid-market companies with between $20 million and $200 million in EBITDA on average, with ticket sizes ranging from $10 million to $50 million in size. The vehicle expects each investment holding size to be between 2 and 4 percent of the fund, according to documents filed with the Securities and Exchange Commission.

The vehicle will charge a management fee of 1.15 percent annually on managed capital and have a 7 percent annual hurdle rate, according to SEC documents. Asante Capital Group Advisors will serve as the placement agent for the vehicle.

New Mountain Capital already operates a publicly traded BDC, New Mountain Finance Corporation, which was founded in 2010 and has more than $2.65 billion in assets under management.

New Mountain Capital was founded in 1999 and formed its credit practice in 2008. The firm has invested more than $9.9 billion for its credit strategy and has more than $20 billion in overall firm AUM.