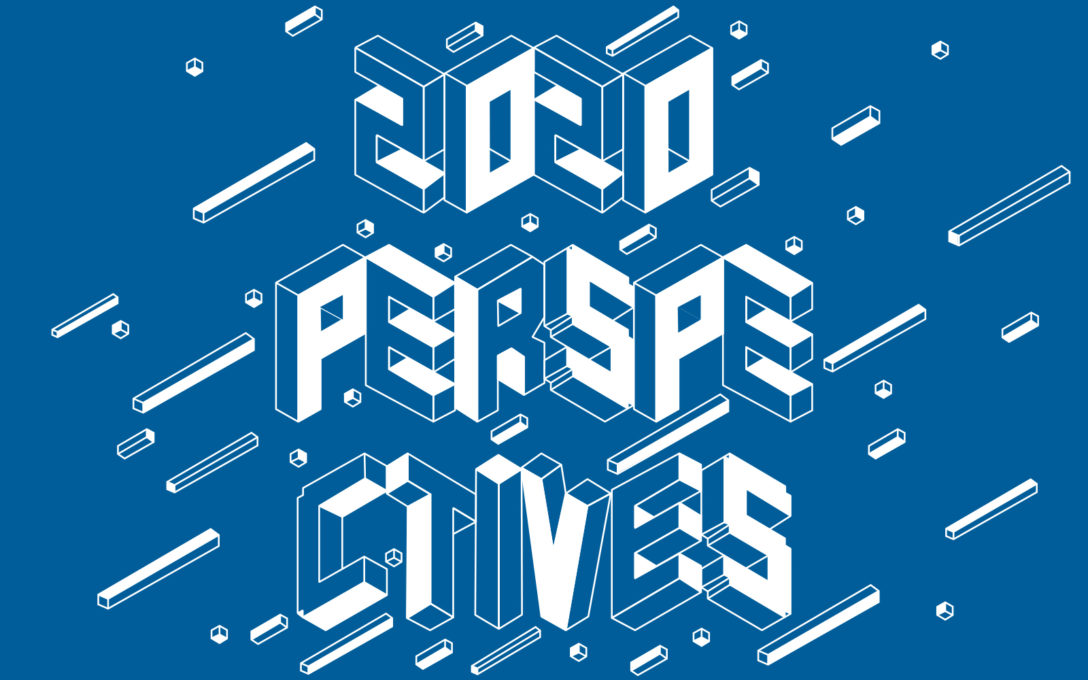 When we published the first-ever ranking of the world’s largest institutional private debt investors back in November, some of the numbers were eye-popping. Our research and analysis of the top 30 global investors, based on the market value of their private debt portfolios, revealed a total capital commitment of $230 billion to private debt by those firms alone. The top 10 investors have committed $153 billion.

The breadth of investors that are committing to private debt strategies has grown markedly in the decade since the global financial crisis, with some of the biggest players committing nearly a fifth of their funds to the asset class. In November, we questioned whether private debt should still be considered alternative when the likes of Texas County and District Retirement System are committing nearly 19 percent of their money to it. The Arizona State Retirement System currently allocates around 18 percent of its assets to private lending.

When it comes to private debt, the investor base is clearly growing and it is a key part of the returns strategy for these institutions, even though most LPs recognise that debt strategies are less likely than private equity to outperform their benchmarks. Only 20 percent of our respondents report their private debt assets having exceeded benchmark levels in 2019 and, when making predictions about the year ahead, only 13 percent are anticipating private debt investments to perform better than their benchmarks. With 16 percent expecting private debt assets to fall below benchmark levels in 2020, the asset class is behind only venture capital in terms of investor confidence in the performance of the assets.

Within private debt, investors plan to shift more capital towards direct lending and distressed and special situations in 2020. Nearly three in 10 plan to increase their commitments to direct lending, and distressed/special situations and mezzanine/subordinated loans are set to receive greater investment from more than 20 percent of respondents. Speciality finance is earmarked for expansion by 14 percent of respondents, with venture debt more likely to see a downsizing, as 13 percent plan to reduce their allocations.

A quarter of private debt investors expect their average commitment size to increase over the next 12 months, with 45 percent expecting it to stay the same and only 5 percent planning to scale back. With the average investor now being presented with 41 fund opportunities a year in private debt – compared with 87 in private equity and 30 in infrastructure – many are looking to expand the number of debt managers they have relationships with. Many investors are also looking at a wider range of jurisdictions for opportunities to put their capital to work.

Demand to invest in European private debt is especially high, particularly when it comes to real estate private debt. There is also a growing appetite for emerging markets, with 40 percent of investors planning to consider central and eastern Europe in 2020. Greater activity from CEE-focused managers and debt funds was observed during the second half of 2019, with real estate assets in that region proving highly sought after.

Beyond Europe, Asia-Pacific is now a consideration for more than eight out of 10 investors, with Latin America on the agenda for 45 percent. Africa continues to be earmarked by far fewer LPs, with only 7 percent anticipating investing in Sub-Saharan Africa and just 9 percent looking at North Africa.

Preparing for a downturn

As we begin a new decade, it is clear that investors are anticipating a downturn that will have a significant impact on the performance of their private markets portfolios in the next year or so. We asked LPs about the factors they expect to have the greatest impact on performance in 2020. The risk of a possible recession in core markets is the principal concern, having been raised by nearly three in four respondents.

That sentiment is undoubtedly leading to increased demand for more opportunistic strategies that can benefit from dislocation in the market.

It is also resulting in lengthier due diligence processes and investors spending more time scrutinising GPs on their ability to manage assets in difficult market environments. A particular concern in the event of a downturn is that managers will deviate from their stated investment thesis in an effort to source deals; already, 68 percent of investors tell us they see occasional examples of ‘style drift’ among their GPs.

Beyond the risk of recession, LPs are also concerned about the impact of the US-China trade war on the performance of their portfolios, with more than half concerned about the impact of extreme market valuations. Allocations and commitments may be on the up, but investors are well aware of some of the potential bumps in the road facing private debt managers as the asset class continues to grow.