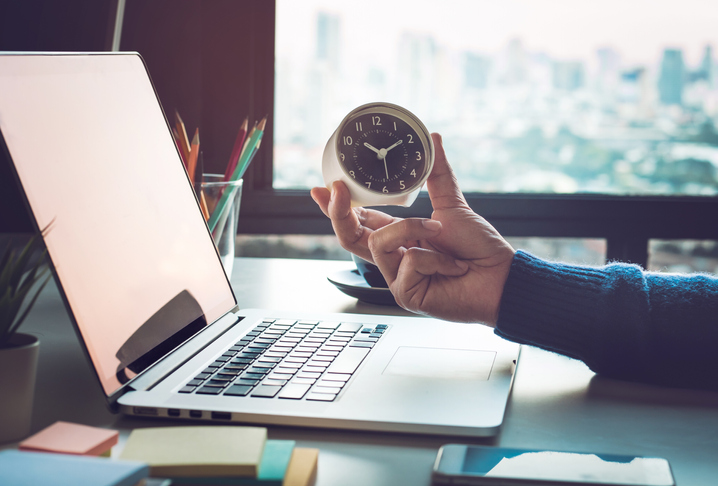 The coronavirus has had a profound effect on businesses around the world, creating economic conditions that are unprecedented and unpredictable. It would be natural to assume that such turmoil would play into the hands of distressed debt investors, which have seen few opportunities come their way in the long years of benign markets since the global financial crisis of more than a decade ago.

However, the pandemic has triggered a recession unlike any other, with unique and unusual origins and an unexpectedly proactive government response. So how has it played out for investors in distressed debt?

Although there was market dislocation, it was not long-lived, according to Fabian Chrobog, founder and chief investment officer at London-based fund manager North Wall Capital.

“The story of covid is that it did not create new opportunities for distressed investors,” he says. “What we saw was initial anticipation of severe economic damage and markets sold off brutally, with many loans trading down into the 70s, but snapping back very quickly to trade near par.”

Chrobog says that, in the aftermath of the GFC, distressed opportunities were driven by a lack of liquidity. By contrast, governments over the past year have taken unprecedented steps to support businesses during the pandemic.

“There has been an abundance of liquidity and while there was some trading at distressed levels for a little while, the obvious opportunities were snapped up fairly quickly,” he explains.

David Brooks, co-head of capital solutions at Arcmont Asset Management, agrees that, so far, the pandemic has not created many opportunities for those in the distressed space.

“Governments have provided a broad programme of support which has put a lot of businesses that would have struggled into a period of relative comfort,” he says. “The players that have raised third party money to date have been those that particularly needed it, active in areas like travel, entertainment and hospitality.”

With few opportunities thus far because of the enormous levels of government support, distressed investors are having to bide their time and invest selectively where there are genuine opportunities for businesses that are not simply suffering stress due to covid-19.

“If we look at savings rates during the crisis, consumers are sitting on a lot of cash they’ve not been able to spend due to shutdowns,” says Chrobog. “It may be that we just don’t have a big economic crash as pent up demand is released and they may not be as much covid-related distress as was originally anticipated.”

In April, Barclaycard reported that consumer spending in the UK had risen above pre-pandemic levels for the first time in 2021 as many sectors reopened following relaxations in government rules. This suggests there could be a relatively rapid bounceback in countries that have put the worst of the pandemic behind them.

Brooks says that although he expects increased opportunities as government liquidity programmes are withdrawn, it could be very different to previous distressed cycles. “Distressed is different today,” he says. “Loan-to-own and aggressive players are not going to see the kind of opportunities they’ve had in past recessions because businesses in the current environment need constructive solutions.”

He adds that market conditions are likely to be challenging for the very large distressed vehicles that raised huge sums before the pandemic.

“Big dislocation funds are going to find it hard and 2019 fundraisers will struggle to do enough deals due to the difficulties of deploying large sums in this market. There is not currently a scale distressed opportunity given how far the liquid credit markets have rallied since the covid trough.”