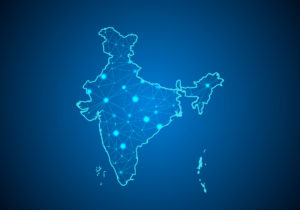 The Kotak Special Situations Fund was launched in February this year to target both non-performing assets and businesses that need to be recapitalised to prevent them from entering insolvency.

Its investor roster includes sovereign wealth funds, Indian family foundations and Kotak Mahindra Group. It was confirmed to PDI on 26 June that Abu Dhabi Investment Authority had anchored the fund with a capital commitment of $500 million. It is understood that the commitment was made via a wholly owned subsidiary of the sovereign wealth fund.

Eshwar Karra, chief executive of the Kotak Special Situations Fund, said in February that a pipeline of transactions for the fund was coming through the Insolvency and Bankruptcy Code process. He added that other transactions from outside the IBC process were coming through to the fund as structured financing for settlements.

As PDI reported in July, both domestic and international investors have increased their appetite for Indian distressed and special-situations investments and are committing capital via joint ventures or to alternative investment fund vehicles.

Kotak Investment Advisors’ funds have invested in more than 104 projects and companies across various industry sectors.