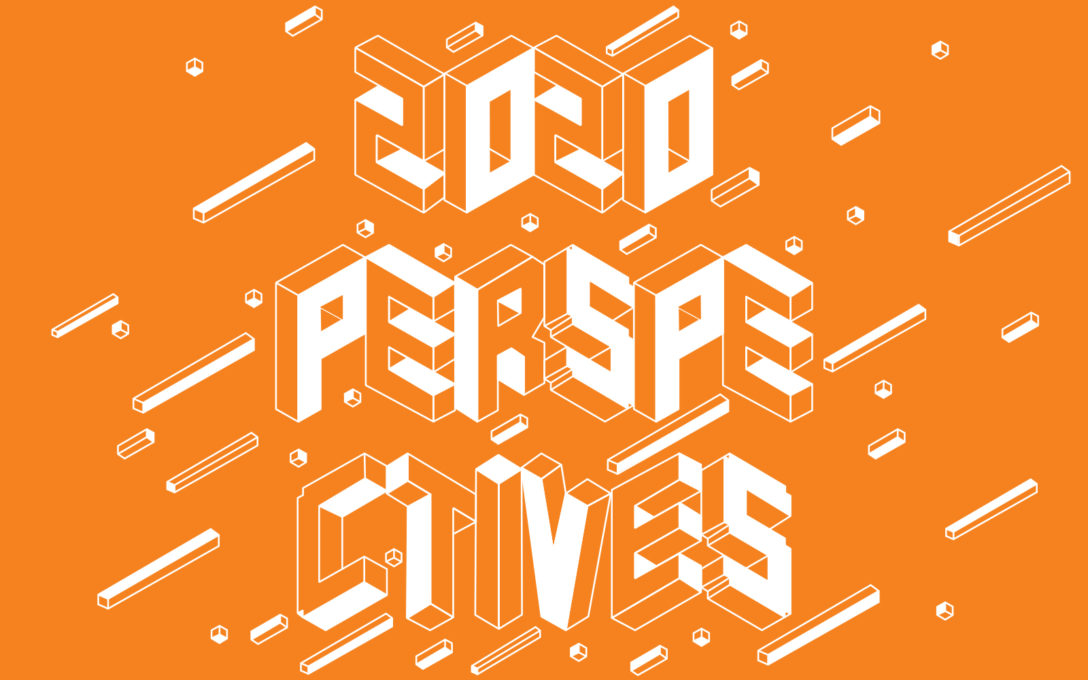 With LPs keen to address under-allocation to private debt, more than a third are now keen to increase the number of fund manager relationships they have in their portfolios. In all, 70 percent of private debt investors says they would like their roster of managers to either stay the same or increase in 2020, with only 7 percent looking to decrease the number they work with.

Rather, as investors seek to expand their rosters of private debt GPs, it is still the manager’s performance track record that dominates an increasingly rigorous due diligence process where alignment through fund terms is often the focus. Some 93 percent of respondents describe track record as forming a major part of the diligence process, while 88 percent say that team size and investment capacity play a large role, and 76 percent point to terms and fees benchmarking as important. A majority of LPs list two other criteria as being critical to due diligence: the fund structural review, and the succession plans and retention planning in place at GP level.

Tavneet Bakshi, partner and head of EMEA at FIRSTavenue, says that for the more sophisticated LPs, ESG is definitely moving up the agenda in private debt: “ESG is a hot topic at the moment. It is pleasing to see a number of GPs really taking that seriously in terms of putting in place ESG checklist procedures and thinking about ESG not just in terms of avoiding investments but also in terms of putting in ESG-specific KPIs in loan documentation.

“There are a lot of GPs who genuinely want to be ESG-friendly and compliant, but they are also getting pressure from LPs. The LP community has voiced in a very big way that this is not just a box-ticking factor in their due diligence. They will spend time on it, ask questions and look into the case studies.”

One of the challenges for private debt managers when it comes to ESG is finding ways to exert influence, given their position as lenders rather than owners. “Because you don’t necessarily control the investment as a lender, this requires a much more nuanced approach, so it is still nascent in private debt,” says Bakshi.

Another recent trend is that of fund managers selling stakes in themselves to outside investors, which has been on the increase even among some of the industry’s most significant players. LPs are wary about the implications of such activities when it comes to control and alignment of interests, with 45 percent saying selling a stake makes a GP a less attractive partner, and only 12 percent believing it makes a manager more appealing.

Investors are attaching increasing importance to alignment across the spectrum – whether in relation to the GP commitment, fees on committed capital or the level of risk-sharing represented by hurdles and catch-ups. Against this backdrop, there is a feeling that third-party ownership might detract from the manager’s say in strategy and control over decision-making.