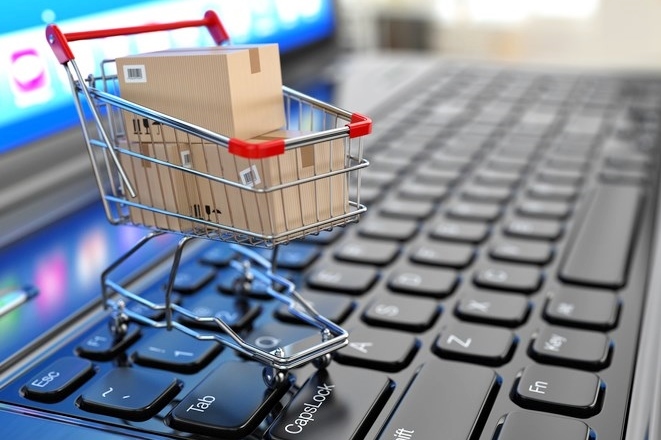 In a move that marks its entrance into growth lending, Apollo Global Management said it has committed to investing as much as $500 million in senior secured credit facilities originated by Victory Park Capital, a veteran asset-backed lender to emerging and established companies.

The new lending relationship will focus on ABL to companies that aggregate third-party sellers on Amazon and other e-commerce sites, Apollo said in a news release. It called Victory Park a “first mover” in providing credit to leading players in this “emerging, high-growth market”. Apollo said its capital commitments would help enable Victory Park to accelerate its investments in this space. Apollo underscored that VPC would maintain its focus on income generation and capital preservation through “downside protected investments in businesses with strong management teams building modern, scaled consumer goods companies”.

The new relationship with VPC will allow Apollo and its clients, including insurance arm Athene, to make “meaningful commitments” to growth-oriented ABL from early-stage structured credits through mid-market and large-cap lending, Bret Leas, Apollo senior partner and global head of structured corporate credit & ABS, said in the statement. He noted that “powerful secular trends are creating a new wave of e-commerce CPG companies that require institutional, structured capital solutions to scale” and that Apollo believes VPC is “well-positioned to step in and help meet this need”.

The strategic relationship “further validates the attractiveness” of Victory Park’s approach to asset-backed lending to emerging businesses in the new economy, Jeff Schneider, VPC partner and chief operating officer, said in the statement. VPC “set out to be a market leader” to provide credit to companies shifting to digital from traditional business models, said Richard Levy, VPC chief executive officer and founding partner.

Apollo, with $461 billion under management as of 31 March, identified itself in the statement as a “high-growth” global alternative asset manager. Chicago-based VPC was founded in 2007 and noted that it has longstanding experience investing opportunistically amid volatility and market complexities.