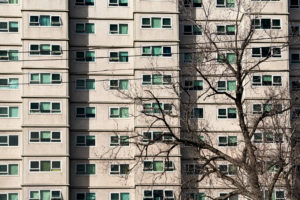 Arena Investors has held a first close for its New Zealand real estate fund on $125 million, half its target, Private Debt Investor has learned.

It is understood that the fund, Arena New Zealand Real Estate Credit Master Fund III, was launched earlier this year and is working on building affordable housing in conjunction with the New Zealand government. Arena has $400 million of committed capital in predecessor funds, Fund I and Fund II, which have produced approximately 20 percent net annualised returns over three years, according to the sources.

Arena declined to comment. It is understood that the latest fund uses no leverage and has a hard-cap of $500 million. Arena is a New York-based asset manager with $3.4 billion of assets under management.