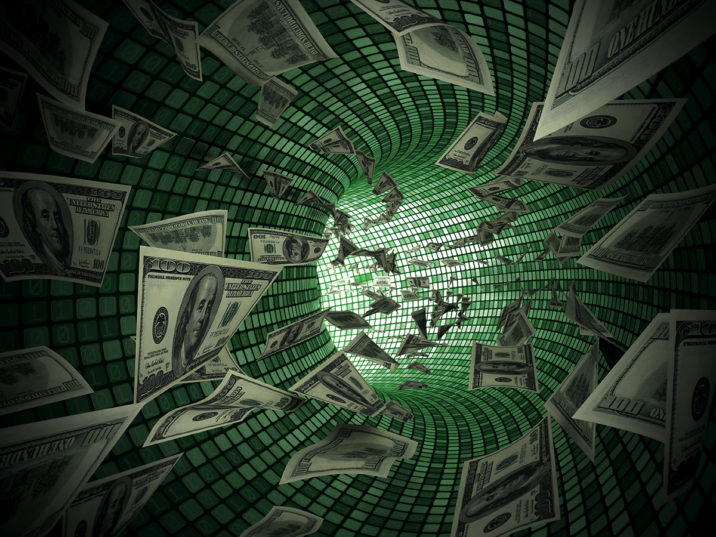 Ares Management reported that its assets under management soared 55 percent, or $108.8 billion, in 2021 to $305.8 billion in what chief executive officer Michael Arougheti called a “transformational” year. The increase included the acquisitions of Landmark Partners and Black Creek.

The asset manager said organic fundraising soared to records for both the fourth quarter and the year, totalling $25 billion and $77 billion, respectively.

Arougheti said in a news release that both fundraising numbers were “well in excess” of expectations, “as both institutional and retail investors are seeing the benefits of higher returns and lower volatility” that Ares generates with its alternative investments.

Fee-paying AUM totalled $187.8 billion at year end. That was primarily driven by “meaningful deployment” in direct lending, special opportunities and alternative credit strategies which are paid on invested capital, along with $30 billion in fee-paying AUM from Landmark and Black Creek, Phillips said during a call with analysts.