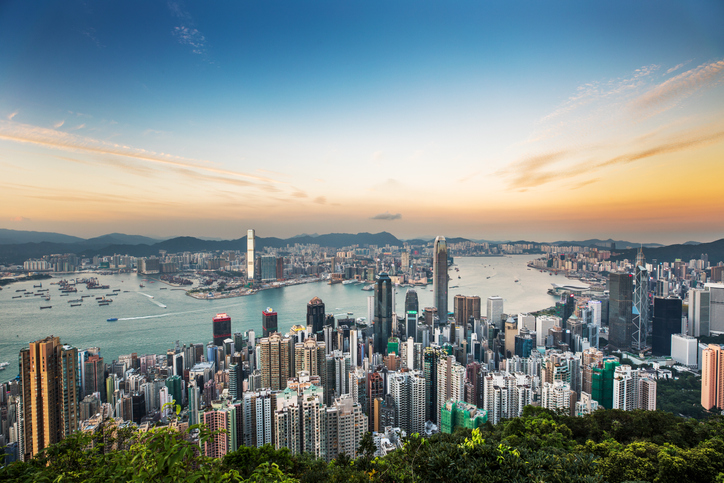 There are three firms with Asia-Pacific headquarters in this year’s PDI 50. AMP Capital has moved up from 41st in last year’s ranking to 26th – the highest-ever placing by a manager based in the region.

The two others – PAG and SSG Capital Management – are ranked 37th and 50th, respectively. Like AMP, PAG made the list last year, and has moved up two places from 39th. SSG had not made the PDI 50 before and was around $400 million shy of the cut-off point for the list in 2018.

AMP’s rise is particularly noteworthy. The firm raised $9.5 billion between 1 January 2014 and 1 June 2019, an increase of $4.3 billion on its five-year total last year. AMP had not appeared in the PDI 50 before last year’s ranking. Its trailing figure for capital raised stood at $3.4 billion in 2017, which was only $200 million short of the amount required for 50th place. The firm’s ascent was boosted by 2016’s $2.5 billion AMP Capital Infrastructure Debt Fund III.

Success with the successor

In Q4 2019 the firm raised its successor fund – its largest-ever closed-ended vehicle – after reaching a final close on Infrastructure Debt Fund IV on its hard-cap of $4 billion. That surpassed its target of $3.5 billion and should keep the firm in the PDI 50 over the coming years. While raising the fund, AMP secured an additional $1 billion in co-investment rights and $1.2 billion from investors in separately managed accounts, so the total deployable capital is $6.2 billion.

Hong Kong-headquartered PAG was higher than AMP in last year’s rankings and has improved again this year, though not at the same pace as Sydney-based AMP. PAG raised $7.2 billion from 2014 until June 2019, an increase of almost $1.5 billion compared with its 2018 total.

SSG Capital Management, like PAG, is based in Hong Kong. Its five-year fundraising total stands at $5.5 billion, a full $1.5 billion more than was required to break into the PDI 50 in 2018.

Other Asian firms are raising significant capital and are also worth keeping an eye on. Singapore’s Orchard Global Asset Management completed a final close on Taiga Special Opportunities Fund in January. The $2.5 billion vehicle moves the firm up into the chasing pack to just below the PDI 50.

Melbourne-based Westbourne Capital, which ranked 39th in 2017’s PDI 50, is targeting $3 billion for its Westbourne Infrastructure Debt Opportunities Fund II. The vehicle was launched in 2016 and has completed a first close at $1.5 billion. Reaching its target would bring the firm up the rankings and even closer to re-entering the top 50 after two years out of the list.