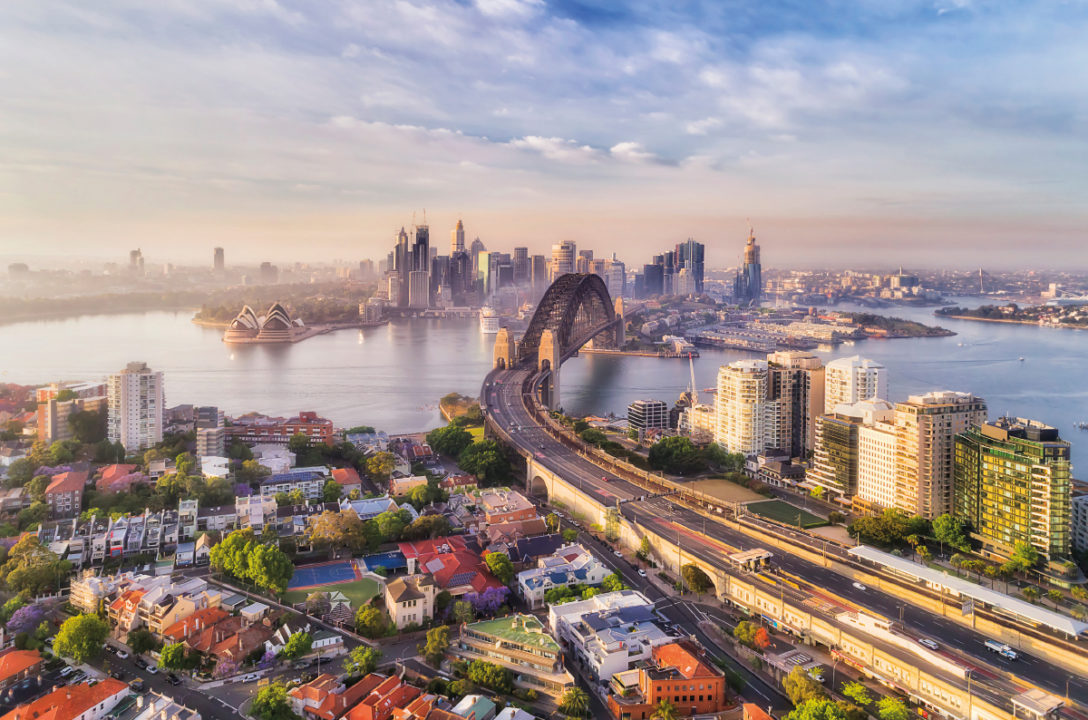 Even in a market overshadowed by North America and Europe, private debt in Australia has benefited greatly from global expansion and widespread adoption of the asset class. The demand for private debt has been a growing theme and is now viewed as a potential source of capital for many borrowers.

Leading international private debt firms such as Ares Management and Schroders have set up lending operations in Australia, sparking interest and attention in the asset class as an important alternative to the banks.

Smaller private debt firms have also begun blossoming in the country, offering features banks cannot. Many of these smaller managers are ex-bankers seeing an opportunity for private debt.

Melbourne-based Epsilon is an example of an investment manager formed by ex-bankers seeing a opportunity to bring private debt into a country largely dominated by the banks. Nagy, along with two other founding partners, Mick Wright-Smith and Joe Millward, founded the firm as a non-bank lender focusing on financing high-quality, creditworthy mid-market companies.

Nagy and his partners discovered some of the limitations with bank lending first-hand while working at Australian banks and saw an opening for private debt in Australia, which was the rationale for starting Epsilon.

“We’d say that we’re in a unique space in middle-market direct lending as it has only just started to evolve in Australia,” Nagy says of Epsilon, which only lends to established, performing Australia and New Zealand-based companies. The manager’s sole direct lending fund, which launched in 2020, has a target size of A$500 million ($367 million; €317 million).

One major factor is that Australia avoided fallout from the global financial crisis in 2008 via strong support of the country’s banks. “Global trends do hold true down here but because of the relative size of the market and its slower development, non-bank lending in Australia was always behind the US and Europe,” says Sydney-based Peter Graf, managing director at Ares SSG Group.

“But what’s unique about Australia is that there’s no real high-yield bond market nor is the sub-investment grade loan market as developed compared with the global situation,” says Graf, who focuses on Australian and New Zealand direct lending, about what sets the country apart from the rest of the world. “Given the limited debt financing alternatives, direct lending is filling a larger gap relative to other debt markets globally.”

“We believe the role of Ares in Australia is to bring, through the power of our scaled and integrated global platform, one of the most consistent and time-tested playbooks in the private debt market to the region, along with our high standards including seeking to push the frontier of best practice in ESG integration,” says Teiki Benveniste, head of Ares Australia Management also based in Sydney.

“With this new opportunity, the outlook for Australia and New Zealand seems to be strong given the current wave of M&A deals out of covid,” says Graf on what the future holds for Ares there. “In the next three to five years, we will see additional debt funding opportunities from companies looking to execute substantial organic and inorganic post covid growth strategies.”

For a firm such as Los Angeles, California-based Ares, the initial expansion is only the beginning of a lasting operation, says Benveniste. “Our recent activity in the region which includes adding more ‘boots on the ground’ shows our long-term commitment and ambition for strategic expansion of our operations in Australia and NZ, providing additional sources of global capital to local businesses as well as raising access to private debt for local investors.”

Kidd, who joined Schroders from RBC having spent 25 years in investment banking, believes private debt is filling a gap left by the banks in Australia, which have been more cautious. “There’s a funding gap that has emerged as banks have become more careful with where they’re allocating capital.

“At the same time, borrowers are looking for ways to find liquidity and capital that is flexible, and institutional capital can provide that because we are not impacted by the same regulatory policy and the framework of the banks. Investors benefit as private debt offers them attractive relative value opportunities, allowing them to capture some illiquidity and complexity premia.”

Yet Kidd insists Schroders and other private debt providers aren’t trying to compete with the banks. “We are focusing on those parts of the market where banks are pulling back, which is giving us the ability to provide borrowers with those thought-out and structured solutions aligning with their aspirations to grow,” she says of Schroders’ position.

The past 18 months have had a profound effect on the market. The slow retreat from banks has been attributed to caution from the covid fallout, private debt managers say, which has caused them to be more selective with deals.

“The private debt market has always been positioned to do the deals that the banks cannot do, however since the pandemic the banks have pulled back even further,” says Michael Sack, managing director for Australian private debt firm Wingate. “There’s been a significant pullback in the past 18 months, which has opened an enormous opportunity for private debt firms.”

This has increased the amount of capital flowing from private debt firms into the market. Sack says: “The temperature of the market has increased significantly in the past few years, but it has further accelerated since the pandemic.”

It is too early to guess at the capital likely to be raised by Australia-based private debt firms in 2021, but looking at the past four years there are signs of promise, albeit the trend is irregular. Almost $5 billion was raised by Australia-based private debt firms in 2017 which then dipped down to just $520 million in 2018, per PDI research. In 2019 it climbed to $9.32 billion, and from the onset of covid it dipped down to $5.54 billion.

“It hasn’t developed the same as in Europe or the US,” Kidd says of the asset class in Australia. “But the future is bright, there is a need for private debt as a solution for borrowers and an even greater allegiance from investors looking for diversification.”