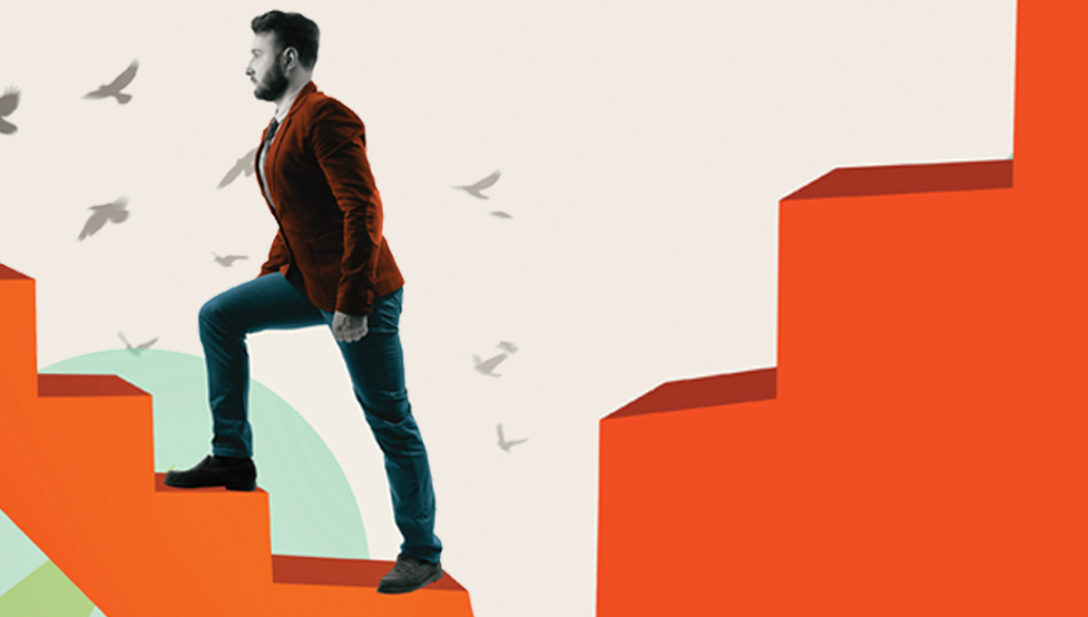 Blackstone said it named Brad Marshall, who has led the firm’s direct lending business for nearly 17 years, to the new position of global head of private credit strategies and hired Jonathan Bock from Barings to co-head Blackstone Credit’s business development companies alongside Marshall.

The roles correspond with the significant expansion of Blackstone Credit, whose total assets under management have more than doubled in the past five years to $234 billion, the New York-based manager said in a statement.

Blackstone Credit and its BDCs have seen “extraordinary growth” in the past five years, Dwight Scott, the firm’s global head of credit, said in the statement. “Elevating Brad and adding Jonathan to our leadership team will help us continue to meet the strong demand for private credit strategies globally.”

In a wide-ranging interview with Private Debt Investor, Scott said the moves signify Blackstone’s belief that “this is a period of time where high-quality firms can grow”. He said Blackstone Credit’s retail investor business – which includes non-traded BDC Blackstone Private Credit Fund (BCRED) and the publicly traded Blackstone Secured Lending Fund (BXSL) – as well as an increase in the size of its liquid credit business through leveraged loans, should be “big drivers” for the credit business overall.

Moreover, Scott signaled that Blackstone would be doing more in the insurance world and that the fixed income business would take a more visible role as the firm seeks to increase credit assets under management.

“It’s really advantageous in periods of volatility to be in the liquid markets,” Scott said, where the firm has 2,500 names in the portfolio in the US and Europe.

Scott said the BDC structure “works particularly well in this environment”. Blackstone designed the products with the expectation that there would be times of heightened volatility and to give the firm more flexibility in managing the portfolio. Being invested in floating rate, senior secured debt means that in the event of a market downturn, the BDCs may be positioned to outperform other asset classes. Indeed, BCRED’s net annualised returns have averaged 8.3 percent since inception.

Blackstone’s real estate BDC, Blackstone Real Estate Investment Trust (BREIT) was in the spotlight last month after the manager said it was limiting withdrawals because investor redemption requests had exceeded contractual limits. That vehicle got a major vote of confidence earlier this month when the University of California agreed to invest $4 billion into the $68 billion non-traded REIT for six years.

Although Blackstone said in December that share repurchase requests of BCRED were expected to be approximately 5 percent of BCRED’s outstanding shares as of September 30, 2022 – the quarterly contractual limit – that it planned to honour all repurchase requests in the fourth quarter.

While everyone’s focused on volatility and the prospects of a recession, Blackstone Credit “is focused on originating good deals”, Scott says.