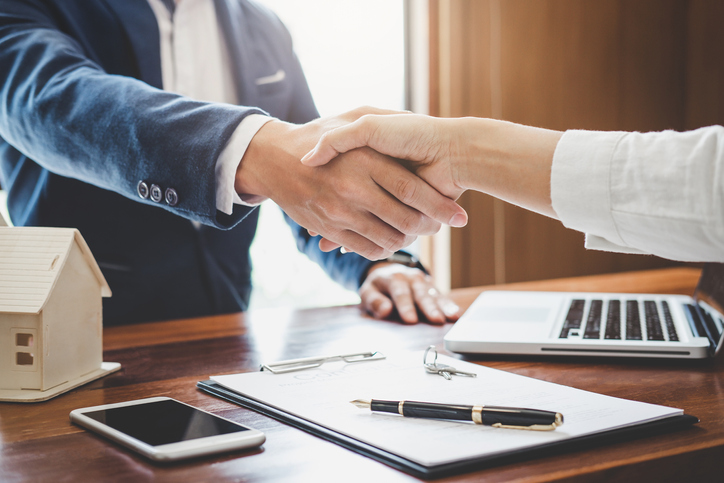 Blackstone Group has taken another step toward increasing its access to permanent capital, agreeing to pay $2.2 billion for a 9.9 percent stake in the assets backing the life insurance and annuities business of American International Group. The deal will give Blackstone access to more than $90 billion, or nearly half of the insurer’s life and retirement assets by 2027.

Blackstone will begin by managing $50 billion of AIG’s Life & Retirement portfolio when the deal is completed, with that amount increasing to $92.5 billion over the next six years. In addition, Blackstone president and chief operating officer Jonathan Gray will take a seat on the AIG Life & Retirement board.

The agreement marks a further push by Blackstone and other investment managers to access a stable source of capital, complementing the desire of insurers to tap into a stable long-term source of yield amid record-low interest rates. Private Debt Investor detailed that trend in a June cover story.

The latest deal follows Blackstone’s agreement earlier this year to pay $2.8 billion for Allstate’s life insurance business and will give Blackstone some $150 billion in insurance assets under management by year-end.

In addition, Blackstone and AIG reached a definitive agreement for Blackstone Real Estate Income Trust, a long-term perpetual capital vehicle affiliated with Blackstone, to buy AIG’s interest in a US affordable housing portfolio for about $5.1 billion, also an all-cash transaction.

AIG, a global insurance company, announced in October its plan to split off its Life & Retirement business into a separate company to focus on its property casualty insurance business. Blackstone manages some $649 billion in assets around the world.