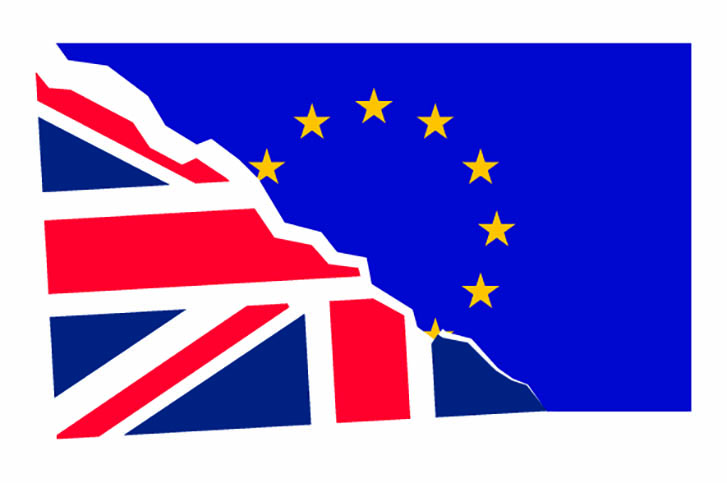 A year ago, a no-deal Brexit was dominating the minds of UK-based credit funds. Preparations were made, and then the UK government signed the transition agreement, essentially kicking that crisis back to January 2021. Now managers are dusting off those Brexit mitigation plans and again facing up to the possibility of crashing out of the EU.

Lots of funds have done nothing in the interim, perhaps unsurprisingly. Yet whereas contingency plans involved setting up continental hubs to allow continued access to European markets, the need to relocate team members to satisfy regulators may be challenged by covid-19. Travel restrictions and the growth of homeworking mean staff may be less willing to cross the Channel once the transition ends, and it may be impractical to uproot families.

Ian Lynch, chief commercial officer at fund administrator Intertrust Group, says: “It’s a matter of managers going back to the plans they had in place a year ago and activating them, with an overlay of covid on top. If the regulators are going to be rigid and are not going to take covid into account, then it is a matter of starting to think about moving people and starting to think about practical issues, such as quarantine.”

Jake Green, a partner in financial regulation at law firm Ashurst, has been discussing this with regulators: “There’s a question of whether the regulators might be a bit more relaxed on this for the next couple of months. But we are not seeing any kind of formal declaration that suggests any kind of covid short-term dispensation [on the matter of] substance. The issue for managers is they just can’t move people, people can’t move their children into different schools, so it doesn’t really matter how many staff the regulator would like in Europe on 1 January.”

Nigel van Zyl, partner in law firm Proskauer’s funds group, says: “The movement of people across jurisdictions to be in the right place to make decisions and attend board meetings in line with regulatory requirements has become more complex because of lockdown. People are making contingency plans in terms of alternative directors and investment committee members, where investment committee meetings have to take place in particular
jurisdictions.”

Managers might also have taken their eye off the Brexit ball and allowed some contingency planning to slip. “Brexit would certainly be a much bigger issue in the minds of fund managers at the moment if it wasn’t for covid,” says Clive Short, commercial director at fund services firm TMF Group. “The majority of managers have been planning and putting contingencies in place for a while, so a hard Brexit will not now come as a shock. Firms were pretty well placed to cope at the start of the year, but right now they have other things to worry about.”

Lynch adds: “Everybody thought Brexit was behind us. Covid happened and took over the world, but that didn’t stop the clock. The urgency of Brexit and people’s focus on their readiness has really increased in the last week or two. As a fund manager managing assets on behalf of external investors, you have to plan for the worst and hope you get something better than that. Currency exposure will be one thing that people will be concerned about if we go into a disorderly Brexit, for example.”

“If life is made harder for non-EU fund managers to offer products into the EU, that is likely to be
self-defeating”
Phil Bartram
Travers Smith

The problem is, with less than three months to go, it remains completely unclear what might happen, which makes planning a challenge. Although a no-deal divorce is a real possibility, the breach might be softened, at least for financial services, or the transition period extended. Equally, we do not know how aggressively regulators will react in the early months of next year if the UK does crash out, or how severely the markets might respond.

“Unless you are the biggest firm or you are absolutely reliant on Europe for your income, you are probably going to keep watching and take a risk-based approach,” says Green.

For those feeling ill-prepared, Phil Bartram, a partner in the financial services and markets team at law firm Travers Smith, advises a three-step approach: “The first thing you have got to think about is can you do deals, can you lend? The answer to that in the credit industry is that the rules are not harmonised across European jurisdictions anyway and credit managers already had to work through domestic workarounds. So, that should not be upset by Brexit.”

Similarly, private equity deals should be unaffected as they effectively represent foreign direct investment into the EU and are unlikely to be disrupted.

The second question is whether cross-border fund structures will still work. “If you have invested through a Luxembourg SPV, can you still deliver the services to that SPV that are needed in order to make it work?” asks Bartram. “Generally, that is left to the country where the SPV is based, and those countries will allow you to continue to service those SPVs and products. We did see a panic about that last summer in Luxembourg, but it has now settled down.”

Finally comes the question of marketing to, and raising capital from, European investors – issues unlikely to be immediately business-critical, given the dry powder managers are sitting on. Bartram says it will still be possible to raise money from the UK, US and the rest of the world, and there will be no shortage of appetite for private funds: “If life is made harder for non-EU fund managers to offer products into the EU, that is likely to be self-defeating, because it is EU retirees that will miss out on access to those returns.”

For UK managers, the most obvious way to get around the marketing issue would involve using private placement regimes, though this will not be an
option in every EU state.

Melville Rodrigues, head of UK funds practice at corporate and fiduciary services firm Ocorian, says: “There may be limited scope to rely on private placement regimes in member states where the investors are based, and it is unlikely that states will provide temporary permission regimes equivalent to those in the UK.

“With no current prospect of the EU activating third-country AIFMD legislation to help UK managers, the only alternative may be a European fund for European investors and using the UK private placement regime to market to UK investors. There are various options and workarounds available, and funds need to look at those with their fund administrators and other advisors to make sure they can continue to operate in Europe.”

For now, all managers can do is wait and see how the negotiations pan out. “It all starts from knowing your exposure,” says Green. “There are no silver bullet answers to all of these questions because we just don’t know yet. But if you know your exposure you may be able to shore up your position with certain disclaimers – amending client or investor agreements, or by accepting risk in certain instances or jurisdictions.”

If there is no deal in place by 1 January, the European Securities and Markets Authority has signalled a push for a tougher line on the number of senior boots that will need to be on the ground at EU funds domiciled in London to satisfy its rules. We are only at the start of a long Brexit journey.