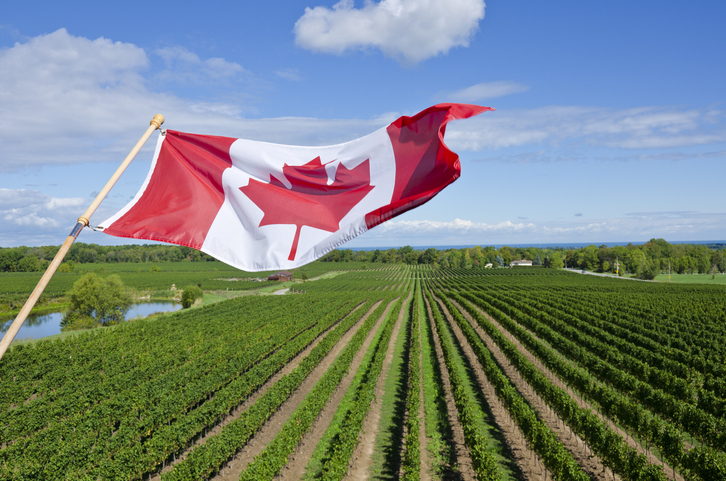 Dealflow and deployment have declined in the Canadian venture debt market, but lenders remain optimistic about the sector because of the recent explosion of well-received private debt products in the market.

The Canadian start-up scene is similar to the US market, with its focus on technology companies and a robust venture-capital ecosystem. But Canada’s healthcare venture market is in its infancy by comparison with its American neighbour, banks are fighting for a slice of the pie, and deal volume has not been consistent.

Data from the Canadian Venture Capital and Private Equity Association show that dealflow through the venture-capital space in 2019 is on track to equal or exceed the figures for 2017 and 2018, but venture debt’s numbers are on the wane. VC firms invested more than C$3.8 billion ($2.9 billion; €2.55 billion) in equity during 2018 across 600 deals, compared with C$190 million across 117 deals in venture debt.

Private firms in the sector also have to navigate the looming presence of banks. These are looking to capitalise on technology opportunities, which have spiked over the last 12-18 months. Even big American companies, like Silicon Valley Bank, are opening offices in start-up hubs such as Toronto.

“To me, a big surprise is the realisation by banks that this is an important growth sector they need to develop the capacity to serve,” says Alkarim Jivraj, chief executive at venture debt firm Espresso Capital.

“It’s surprising how almost all of them realised at the same time that they needed to be in this business.”

However, the market is still drawing strong appetite from lenders like Jivraj who predict growth in the sector because of Canada’s exploding private credit market. Although the big banks cast a large shadow, they still leave space for private lenders.

Espresso Capital has continued to expand in the market since it arrived on the scene in 2009. The firm typically lends to fast-growing technology companies with between C$2 million and C$40 million of revenue in Canada with loans worth up to C$15 million. The firm has lent to more than 300 companies since its inception and recently moved into the US market.

FirePower Capital is another player in the space. Founded in 2012, the firm focuses on lending to B2B companies with at least C$2 million in revenue that have a focus on technology and writes tickets of between C$1 million and C$20 million on average.

“Tech is an obvious way to go if you look at new businesses that are growing in Canada,” says Jared Kalish, a partner at the firm. “Any business now is tech-enabled in some way. A lot of tech businesses have good reoccurring sticky revenue, but for the most part, most of their assets are intangible.”

FirePower Capital has also noticed the encroachment of banks, but recognises their limitations and remains optimistic that the market will pivot in the right direction.

“This type of product [venture debt] has existed for some time,” says Trevor Simpson, a director at the firm. “But everyone has woken up to this offering and it is more accepted.” Kalish predicts that demand for it will only grow.