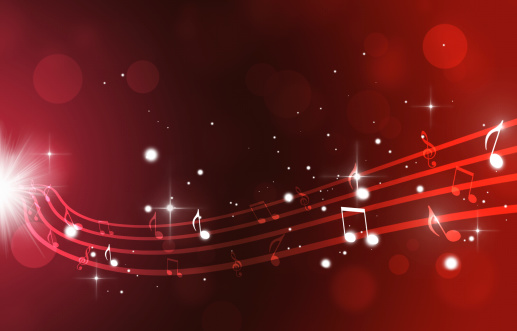 Carlyle Global Credit, teaming up with two music industry veterans, entered the race for music royalties with a commitment of $500 million in equity and debt to a venture that will acquire and manage music rights, including for both music publishing and recorded music.

Alongside capital committed by management, Carlyle is investing capital in the business through its Credit Opportunities strategy, which has deployed $2.2 billion in and around the media and entertainment space since 2018. The capital will be used to launch the venture, called Litmus Music, and fund the pursuit of “a robust pipeline of music rights targets” across genres, geographies and vintages, the manager said in a news release.

“The partnership will focus on creating value for artists and investors through the thoughtful management of music,” Carlyle said. Hank Forsyth, a co-founder and chief executive officer of Litmus, has held various roles at Warner Chappell Music, EMI Music and Blue Note Records over the past 20 years.

Dan McCarroll, a co-founder and chief creative officer, has been president of Warner Brothers Records and Capitol Records and has held executive roles at Amazon Music and EMI Music Publishing. He also spent 20 years as a touring and studio musician, and has worked closely with a diverse list of artists including Bo Diddley, Katy Perry, Tom Petty, Keith Urban, Dua Lipa, Duran Duran and Elton John.

Matt Settle, managing director with Carlyle Global Credit, said the partnership “underscores the value” it sees in music rights, “driven by strong tailwinds and the uncorrelated nature of the asset class.” Parent company Carlyle, a global alternative asset manager, had $376 billion of assets under management as of 30 June 2022.