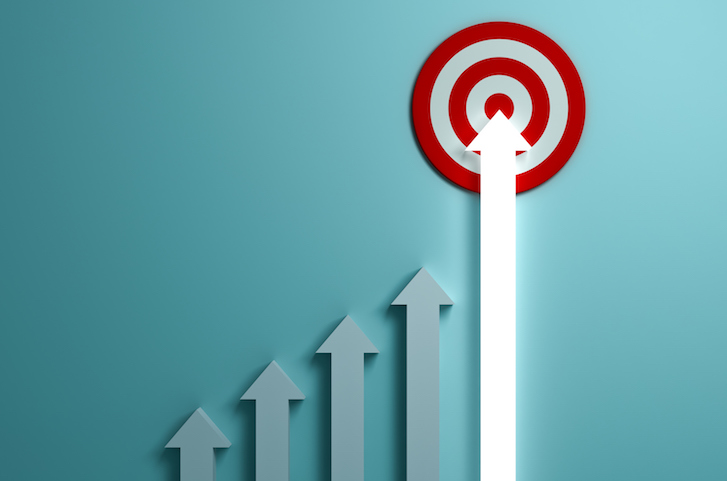 Catalyst Management Advisers, an Indian private credit investment manager, plans to raise up to $250 million for its second mid-market performing credit fund, according to a source familiar with the matter.

The predecessor fund, SC India Credit Fund (Fund I), was launched in January 2018 and structured as a five-year closed-ended fund. Fund I is sized at up to $100 million, taking into account capital commitments and co-investments. It is understood that it has deployed as much as 70 percent of committed capital and is expected to be fully deployed by year-end.

Catalyst plans to launch the second fund with a broader investment scope. It will include lending to stressed and restructuring opportunities in selective sectors in pre-stages of Indian bankruptcy court processes, in addition to the growth lending the firm already does through Fund I.

Fund I mainly invests in secured growth lending opportunities in India. Its typical transaction sizes range from $5 million to $15 million. These loans are senior secured and have two- to three-year average maturities. It targets a gross internal rate of return of 12-14 percent in US dollar terms. The closed-ended fund has a five-year life with a two-year investment period.

Fund I is managed by SC Credit Trust, a joint venture between Mumbai-based Catalyst and Dubai-based Samena Capital. The trust is registered as a Category II Alternative Investment Fund with the Securities and Exchange Board of India.

Samena Capital is an anchor investor in Fund I. Private Debt Investor’s request for comments to the Dubai-based firm was not returned.

PDI previously reported that Samena Capital planned to merge its Indian credit unit with Catalyst in April 2017. Catalyst’s merger with Samena Capital’s Indian unit was completed in December 2017, resulting in a $50 million initial close of the fund as both firms committed $25 million, according to a statement seen by PDI in January 2018.