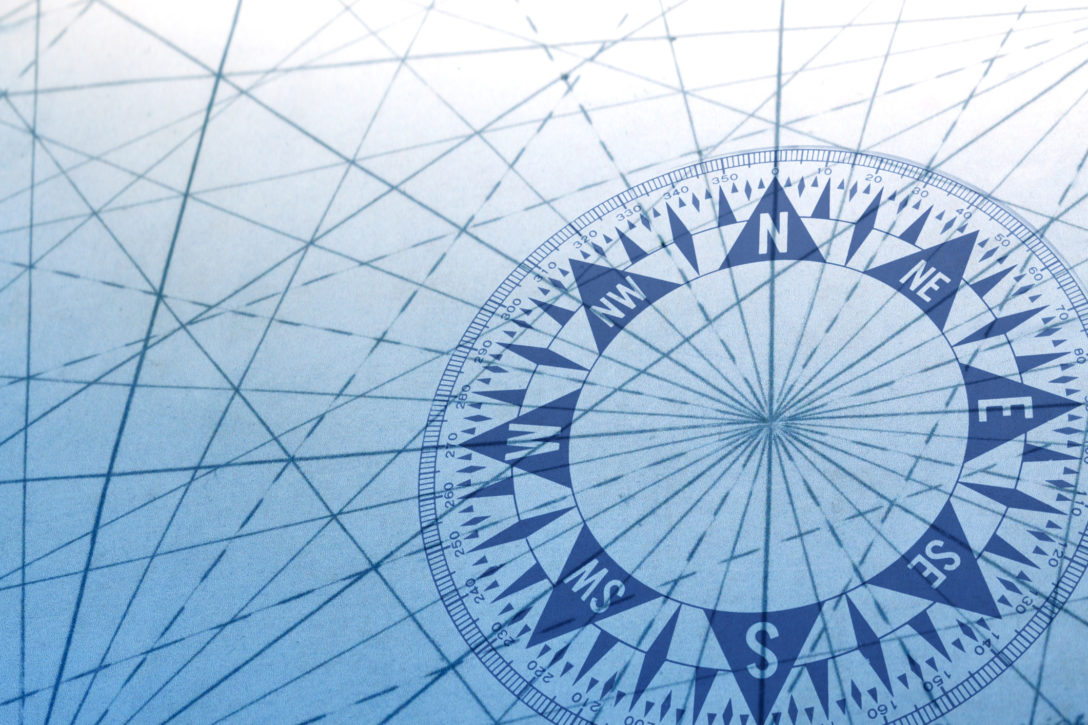 With a US-China trade war and the prospect of a no-deal Brexit – not to mention every other geopolitical spat in between – volatility has been among the few constants this year, and mezzanine lenders have been among the beneficiaries.

“As we get to the tail end of the cycle, sponsors realise they want to have long-term partners in their capital structures that are close to the portfolio companies,” says Crescent Capital Group managing director Chris Wright of private equity firms’ aversion to syndicated second-lien loans. The amount of privately placed second-lien debt through the first seven months of the year, some $5.4 billion, has already surpassed last year’s $4.4 billion, according to Refinitiv LPC data. In addition, the average facility size is up from last year, jumping to $193 million from $159 million.

He notes that the price flex required by banks to entice syndicated loan investors into vehicles such as collateralised loan obligations widens in periods of volatility.

There should be no shortage of mezzanine capital either. In 2018, the strategy raised $53.1 billion, nearing the year’s $59.6 billion total for senior debt, according to PDI data. Goldman Sachs closed a $9.9 billion fund, GS Mezzanine Partners VII, in 2018. This year, HPS Partners is seeking $8 billion for its latest junior debt vehicle and was slated to hold a $5 billion first close in the second quarter.

“It is increasingly common that the issuer will preplace the junior debt ahead of the first-lien debt syndication,” says Bill Sacher, an Adams Street Partners partner and head of private credit. “There are a lot of intrinsic benefits: it eliminates the market and syndication risk; it establishes a benchmark on the junior debt that helps price the senior debt; and it gives momentum for the first- lien syndication.”

“Almost all of the $1 billion we’ve put to work this year is second lien,” Wright says, explaining that certain of the investments were “big tranches” in private equity-backed deals. “Private equity sponsors that target larger transactions and have significant financing needs are increasingly accessing the private markets.”

Buy-and-builds call up the juniors

As mid-market private equity firms look to consolidate within a particular industry, a popular method is to purchase a platform company and make transactions to gain market share.

The rise of the buy-and-build model has made delayed-draw term loans particularly valuable. In 2015, $2 billion of these loans, both direct and syndicated, were issued, according to Refinitiv LPC. That number has since grown each year: in 2018, the total stood at $11.7 billion, and $5.9 billion was issued in the first six months of this year.

“We frequently see delayed-draw term loans in mezzanine,” Sacher says. “It is particularly popular because a lot of private equity sponsors are using their portfolio companies for acquisitions. They like to build into the capital structure the ability to fund those deals with additional debt without reopening the agreement or having to refinance the facility.”

A Bain & Company 2019 global private equity report, citing figures from data provider PitchBook, noted that 21 percent of add-ons in 2003 had been at least the fourth such acquisitions for the platform companies in question; in recent years, the report added, the figure has been closer to 30 percent.

Crescent’s Wright says: “Junior lenders have been providing delayed-draw term loans and helping make sure that companies have the capabilities to fund future growth. We’ve been able to capitalise on that with our fund size.

“The delayed draw for first liens has been around for a long time but has increased in size over the past couple of years. Historically, no one asked for committed capital behind the initial commitment from a junior lender.”

Now, Wright says, some private equity firms are asking for extra capacity under junior delayed-draw facilities to have a full financing package at the ready for acquisitions.

Adams Street’s Sacher says that having a delayed-draw provision built into the junior debt is preferable to only having it built in to the senior credit facility.

“From a junior capital perspective, we’d rather have the borrower finance the acquisition with a mix of senior and junior capital,” he says. “If senior delayed-draw terms loans are used exclusively, the senior portion of the capital stack grows.” Sacher explains that mezzanine lenders are then pushed further down the payment pecking order than initially anticipated.

Ensuring the junior lenders do not get buried under the senior debt providers is a concern for some investors.

Saranac Partners’ Robert Crowter-Jones, who works on the wealth management firm’s credit investments, says: “If mezzanine comes with no control over the senior in an inter-creditor agreement, we don’t want that.

“That doesn’t mean forcing the control position [and owning the company] but making sure you’re at the table and engaging the process.”

One thing his firm is concerned about when selecting general partners to invest in is ensuring senior lenders cannot take on a large amount of debt beyond the initial amount. Doing so would push the mezzanine lender further in the capital structure than Saranac might be comfortable with.

Crowter-Jones adds that a key to selecting a mezzanine debt manager for Saranac Partners is the negotiating power junior lenders have in the transactions they do.