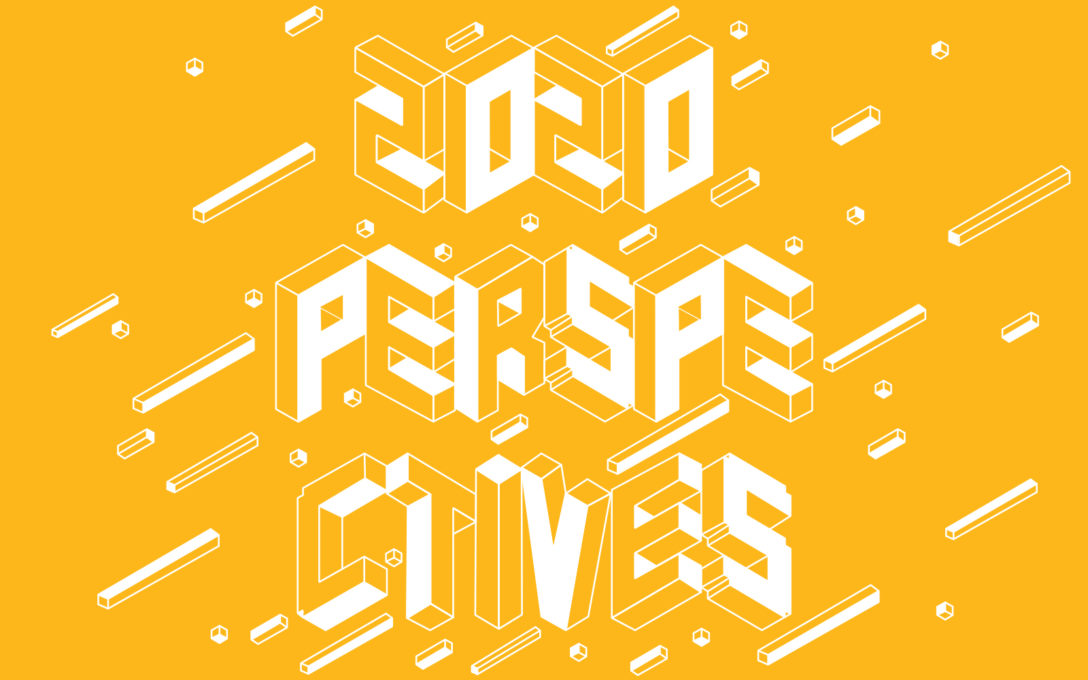 Co-investments have become a preferred method for investors to reduce management fees and maximise returns, but LPs also benefit from developing closer relationships with their GPs and flexing their diligence chops. Not surprising then that investors across private market strategies are aiming for more co-investments.

“Our co-investments have absolutely outperformed our regular funds. The deals we have been seeing have outperformed the funds themselves,” Tamara Polewik, director, Teacher Retirement System of Texas, says.

Arizona Public Safety Personnel Retirement System’s co-investments generated a net internal rate of return of 12.2 percent and a total multiple of 1.53x since inception in 2006, as of 31 March. Over the same period, the net IRR and net multiple of the private markets portfolio was 9.95 percent and 1.3x, respectively, documents show.

Meanwhile CalSTRS made lots of changes to its co-investment policy in 2018. It can now make co-investments with managers across strategies instead of being limited to its private equity GPs. Importantly, CalSTRS can engage alongside general partners earlier in the investment process and commit to transactions with break-up fees. CalSTRS also increased the limits in the sizes of commitments made under delegation of authority to up to $250 million and hired AlpInvest Partners to reach the smaller end of the private equity spectrum.

Teacher Retirement System of Texas’ co-investing programme, that started in 2009, accounts for between 20 percent and 25 percent of the portfolio; the allotment is set to increase to 35 percent of the portfolio, according to Neil Randall, senior managing director, external private markets. Likewise, Arizona PSPRS that began its co-investment programme in 2008, is expanding its co-investment programme from 10 percent of its private markets portfolio to 20 percent. “We are scaling up our programme so that it becomes big enough to move the needle,” chief investment officer Mark Steed says.

Investors are also expanding internal resources and enhancing skill sets to deal with co-investments.  For instance, Texas TRS is doubling its team in the next three to five years to 30 investment professionals. The majority would be supporting co-investment work, Randall says.

CalSTRS and CalPERS also plan to hire more people for co-investments. CalSTRS has eight senior staffers for private equity, and four of them are currently trained in co-investing, according to director private equity Margot Wirth at the 30 January meeting. “We are not novices at co-investing and we are not new to the game by any means, but relative to our size we are leaving a lot on the table,” Wirth said. “If we want to go from 10 percent to 20 percent co-invest, we would need to cross-train our team … It’s basically extending what we already have, scaling up.”

Transaction speed and staff capacity, followed by risk level and ticket sizes, are the main factors that deter LPs from participating in co-investing opportunities. Still, LPs are not daunted by lack of opportunity to be invited to participate, which is the least likely to hinder participations. As supply and demand continue their upward movement, investors will gravitate towards opportunities that provide them with the ability to diversify, hedge against risk, and outperformance, according to the survey.