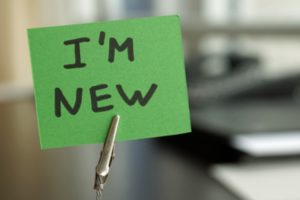 Lawi has been named managing director within the Credit Investments Group and a portfolio manager in the firm’s private credit arm, a source close to the firm told sister publication PE Hub.

In the new role, Lawi will work with leading private equity sponsors and corporates to target opportunities. He will also serve as head of origination and focus on sourcing transactions across the capital structure, including direct first-lien, uni-tranche, second-lien and preferred equity financings, the source said.

Lawi started at Credit Suisse on 18 January in New York. He joined the firm from the private credit business of PSP, one of Canada’s largest pension funds. At PSP, he served as a senior director responsible for origination and underwriting and also led the industrials and FIG industry verticals.

Prior to PSP, Lawi spent seven years in Goldman Sachs’s leveraged finance group and began his career in investment banking at JPMorgan. He is a graduate of Columbia University and holds a JD/MBA from Duke.

Credit Suisse declined to comment for the story. Lawi’s LinkedIn profile has been updated to reflect his new role at Credit Suisse Asset Management.