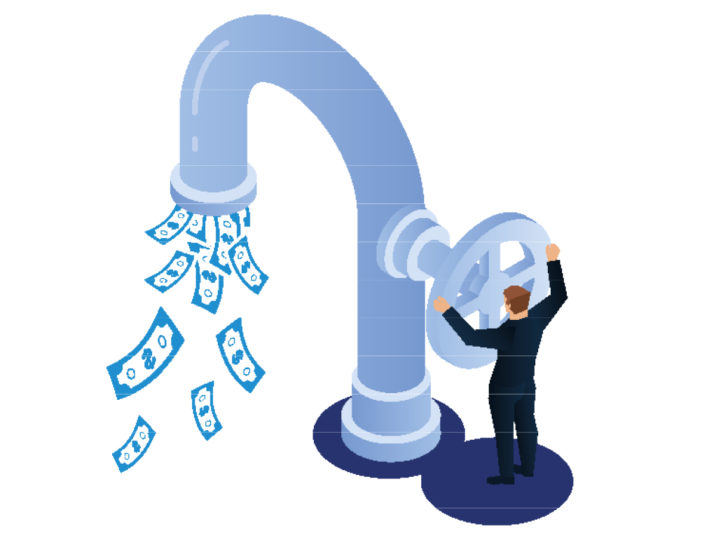 Crescent Capital Group says it has held a final close on $6 billion for its third direct lending fund, surpassing its initial target by more than $1 billion.

Crescent Direct Lending Fund III was launched in August 2020 and held a first close in January 2021. The fund received $3.2 billion in equity commitments plus $1 billion of targeted leverage. It also raised $1.8 billion from separately managed accounts, including leverage. That brings the total investable capital to $6 billion. CDL Fund III raised more than twice the capital of its predecessor fund, Crescent Direct Lending Fund II. That fund closed in November 2018 with $1.6 billion of investable capital.

The lower mid-market “has been a great story for us, and we’ve been growing along with it”, Jean-Marc Chapus, co-managing partner and co-founder of Crescent Capital Group, said in an interview with Private Debt Investor. “The secular trends in below-investment-grade debt that preceded the financial crisis only accelerated with the GFC and covid.”

The latest fund targets private equity-backed lower-mid-market companies in the US with $5 million to $35 million of EBITDA.

“The scale of this fundraise is very significant,” said John Bowman, co-head of Crescent Direct Lending. “The market is growing exponentially as banks are not coming back.” He also credited the low-rate environment that has driven investors to search for yield, noting that the loans in the portfolio are floating rate. “Our funds today are still yielding more than 7 percent, unlevered,” he said.

“CDL III significantly contributed to Crescent’s record $3 billion of direct lending commitments in 2021,” said Scott Carpenter, co-head of Crescent Direct Lending. Already, CDL Fund III has issued $1.6 billion of senior loan commitments. “During the covid pandemic with restricted travel, long-term players like Crescent benefitted,” he added, noting that “it’s easier to transact if you have a historic relationship with hundreds of PE sponsors.” Indeed, he said that the entire fundraise, including the SMAs, was done completely over Zoom.

The portfolio is very diversified, and the fund invests in defensive industries such as healthcare and business services, the executives said.

A variety of investors, split evenly between the US and international, participated in the fund, according to the executives. Investors included insurance companies, sovereign and foreign wealth funds, financial institutions and corporate and public pension funds. Nearly $2 billion of new investor money was raised in the latest fund, the executives said. According to PDI research, investors included Cathay Life Insurance with $30 million, New Hampshire Retirement System with $50 million and Regime de retraite de l’Universite du Quebec.

Crescent Capital Group is based in Los Angeles and managed about $38 billion of privately originated debt investments and marketable securities as of 31 December 2021.