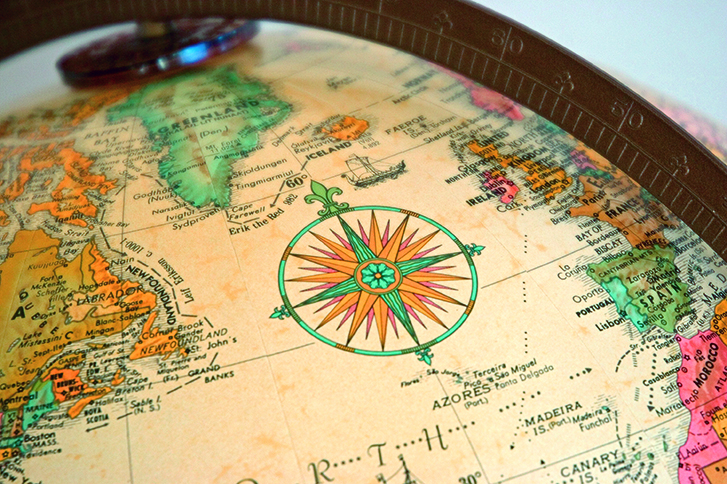 In the immediate aftermath of the Global Financial Crisis, Europe-based firms looking to make acquisitions found their financing options heavily restricted as banks retreated from multiple areas of lending. With limited liquidity in their home markets, borrowers started looking across the Atlantic for alternatives. Their curiosity was rewarded.

“Whether you are playing in the largest EBITDA space, the higher middle market, or the lower mid-market, there are very efficient alternatives for financing,” Ted Koenig president and chief executive at Monroe Capital, tells Private Debt Investor. “Historically, there were limited efficient financing options in Europe or elsewhere, so transactions had tended to be financed out of the US.”

In Europe, the market had been traditionally dominated by major banking institutions, but with an absence of funding sources in the aftermath of the financial crisis, specialist asset management groups and institutional investors recognised an opportunity. Very quickly, a market there developed too.

The trajectory for US issuers, however, has not mirrored this trend. In 2018, US issuers saw cross-border loan issuances fall to $61 billion, $7 billion down on the previous year.

“The market has gotten so efficient,” says Koenig. “Whether in the Netherlands, the UK or Italy, there are greater numbers of financing sources in local jurisdictions.

“Today, there are probably two dozen financing sources, asset management firms or financial institutions that could easily do a financing transaction in Europe of up to €350 million.”

Another of the attractive qualities of the US-issued market was that borrowers were traditionally able to secure loans with more relaxed underwriting terms than they would have been able to in Europe. However, since 2017, the prevalence of covenant-lite deals in the US market has been widely reflected by European issuers.

A November 2018 report by Dechert, Financing the Economy, looked at all types of private credit issuances over the previous 12 months. It concluded 32 percent of capital committed had been from North American investors, with 31 percent coming from European issuers.

Many US managers, however, have been content to focus on their domestic market, which has been very strong. As a result, most have been unfazed by the growing queue of challengers in Europe from lenders such as BlueBay Asset Management, Intermediate Capital Group or Pemberton Capital.

“If the market wasn’t as strong here in the US, you would see more asset management firms looking at other places,” Koenig explains. “The US has been very active over the past five years in terms of transaction volumes. There has been enough for the asset managers to stay focused at home.”

Other industry experts offer a different explanation for US managers’ reluctance to be more active in Europe. The UK’s decision to leave the EU may have led some US managers to pause plans for new outposts in Europe until the political climate has calmed, according to Matthew Poxon, a partner at law firm Paul Hastings.

“There has been a pause in establishing any new legal entities or corporate structures while the European political turmoil plays out,” he says. “Those with existing legal entities and corporate structures have been actively exploring whether or not they need to reorganise and or relocate them, and some have implemented such reorganisations already.”

But for those US managers already established in Europe, there is still a healthy appetite to finance European deals, according to Poxon.

“We are seeing the highest amount of interest directed towards businesses that are less exposed to the risks of local market volatility,” he says.

Regulation, the global macroeconomic picture and the availability of accommodating underwriting terms will all play a part in whether European investors continue to embrace their domestic market rather than venture across the Atlantic.

For European non-bank lenders, however, the signs are good. Basel III is likely to dampen the appetites of banks for any significant expansion into this market, given that the regulation means it is more expensive for them to hold these loans on their balance sheets. For European insurers and investment managers looking for alternative sources of returns in the now clichéd ‘low-yield environment’, private debt is a no-brainer.

Historically, there were limited efficient financing options in Europe or elsewhere, so transactions had tended to be financed out of the US”

In the US, managers have been enjoying the benefits of artificial stimulation from the Federal Reserve and just before publication, another rate cut was implemented. Any future withdrawal of this stimulation could trigger a negative reaction.

At the same time, the US is about to enter an election year, which could see US managers’ home market become more volatile.

“In the latter part of the year I think there could be a tremendous amount of volatility surrounding the elections,” says Koenig.

“It is possible that the pace of transactions and the amount of activity could slow. You could have performance issues or tax changes. There have been a number of transaction-friendly regulations introduced over the past two years. If the market changes, some of those provisions put in place could evaporate and that could lead to a substantial slowdown.”

Should any of these scenarios play out, it is entirely possible that lending strategies may change and cross-border activity may be deemed to be more attractive to US managers again.

“To date, there has been enough activity so much of the US based managers haven’t had to reach very far,” adds Koenig. “[But] we are about to go through a challenging period, we are going to have some currency skirmishes and we are going to be in uncharted territory.”