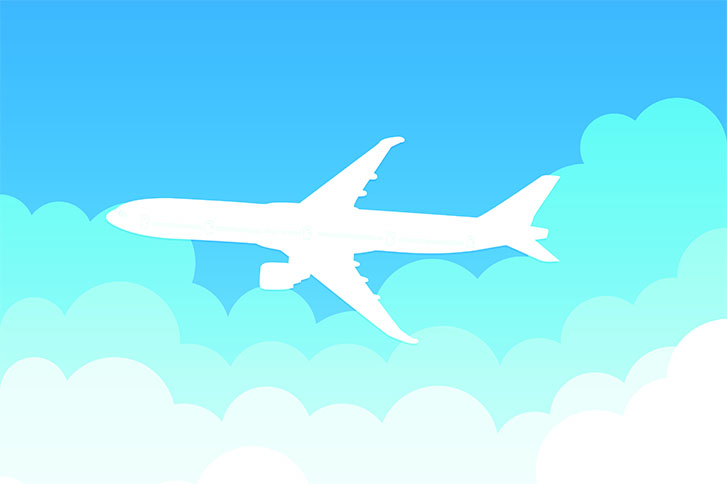 If banks’ withdrawal from mid-market corporate lending catalysed the direct lending market, many are foreseeing a similar trend with private credit firms in asset-based finance. It was a topic discussed by a panel at our virtual PDI Debt Week in early October.

There is little doubt that there is plenty to be fought for in the ABF market, with KKR’s Varun Khanna sizing it at around $4.5 trillion globally. In KKR’s case, ABF is a multifaceted strategy encompassing a range of investment areas including consumer finance and mortgages, hard assets, small and medium-sized enterprises, and contractual cashflows.

But it can also be home to those with a specialist focus – as represented by EnTRust Global’s John Morabito, who spoke of the opportunities through restructurings in the aircraft sector, such as that at LATAM Airlines.

One thing is clear: the banks are no longer interested in many of the ABF assets that used to sit on their balance sheets, as Basel IV and regulatory capital constraints pull them away from anything outside the bucket marked ‘plain vanilla’. As was the case with mid-market lending, private debt funds are ready to step into the gap.

LPs getting back to business as usual

An upbeat assessment of the market from advisory firm Campbell Lutyens, whose Covid-19: Investment Sentiment report found that “most LPs have adapted to covid-19 as the new normal, and some are even capitalising on the new opportunity set”.

The survey found a steady decline in the number of LPs putting commitments on hold, from a high of 22 percent of those surveyed in April to 6 percent between June and August. However, more than a fifth of new commitments between June and August (21 percent) were re-ups rather than new commitments. Campbell Lutyens observed that this was “often driven by the difficulty of underwriting new GPs given travel restrictions”. A notable 61 percent of investors said it was “business as usual” from June to August, almost double the 34 percent that had this view in April.

Meanwhile, a separate survey from advisory firm Probitas Partners found 45 percent of investors are interested in distressed debt and special situations funds, 36 percent in performing private debt and just 16 percent in dislocation vehicles. The low number for the latter may reflect a belief that this was a short-term opportunity.

“I would temper enthusiasm,” said Jim Barry, chief investment officer of alternatives and global head of real assets at BlackRock. In a virtual press briefing, Barry was speaking of what is normally considered to be an opportunity-rich environment when a crisis comes along.

However, he added: “This is different. The pace and scale of the monetary response has taken a lot of the short-term opportunity away. There is more competition for assets and lots of dry powder.”

In the same briefing, Teresa O’Flynn, BlackRock’s global head of sustainable investing for alternatives, said the commitment from investors to environmental, social and governance issues was now “unambiguous” and was often a standalone component of due diligence before allocating to funds. She referred to one LP that was demanding agreement to a 25-page climate policy as a condition for further engagement.

In the context of real estate, O’Flynn noted the “increasing interest in health and wellness characteristics”, including a building’s indoor air quality – not surprisingly, a greater consideration in the covid-19 era.