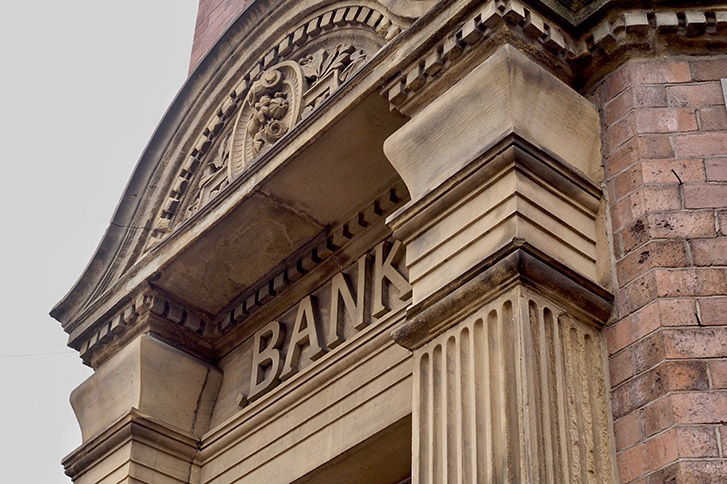 Fears have been voiced that direct lending may be becoming overly competitive, with new players forcing their way in and putting pressure on incumbents. But if investors are worried about this, it is not coming through in the data.

The latest PDI fundraising figures, measured at the end of the third quarter, show senior debt – which is primarily associated with direct lending strategies – accounting for 40 percent of the private debt capital raised globally so far this year and 31 percent of funds closed. BlueBay’s Direct Lending Fund III closed on more than $6.5 billion during the period and Alcentra’s European Direct Lending Fund III on more than $6 billion.

Can it stand up to a downturn?

If a much-predicted downturn does eventually hit the asset class, one of the things that will become apparent is that building a direct lending business from the ground up is expensive.

Many of the smaller GPs, in particular, are operating on shoestring budgets that are becoming even smaller as LPs put more pressure on fees.

These GPs can only dream of hiring the specialist workout and restructuring professionals that those same LPs are increasingly highlighting as a desired component of fund managers’ teams.

The call for workout and restructuring expertise is linked to the fear that a downturn may be just around the corner – a fear that has been intensified recently by signs that some direct lending portfolios are experiencing signs of stress for the first time. Under this sort of pressure, will resource-constrained direct lenders find themselves exposed as the tide goes out?

In an October roundtable, Vanessa Brathwaite, a portfolio manager of senior loan funds at Paris-based manager Tikehau Capital, said she was seeing banking competition intensify, particularly in Spanish and Italian club deals: “The retrenchment of banks from the market is what gave birth to direct lending and now we see them [the banks] popping up again.”

A recent survey by Refinitiv provided the data to back up this pervading sense that the banks are once again flexing their muscles and beginning to encroach on the territory that debt funds have seized. Although the survey shows alternative lenders increasing their appetite for lending at 6.5x or higher, banking appetite at this level saw a much sharper increase – the number of banks prepared to lend at between 6.5x and 7x leapt from 7.7 percent to 21.4 percent over the preceding 12 months.

Moreover, a survey from investment bank GCA Altium has found that banks in Germany’s LBO mid-market are beginning to reverse the remarkable advance of debt funds in that country since 2012. In the third quarter, the banks increased their market share from 44 percent to 54 percent. This was only one quarter, of course, but there is arguably a kind of symbolic significance in them having won back more than half the market.

Might the banks be preparing to take on the upstart direct lenders in an arm-wrestling contest? And if they are, who will win?